I feel like this used to be on Sesame Street, but with different music.

It’s the tragic story of the smallest doll, who never learned the choreography. 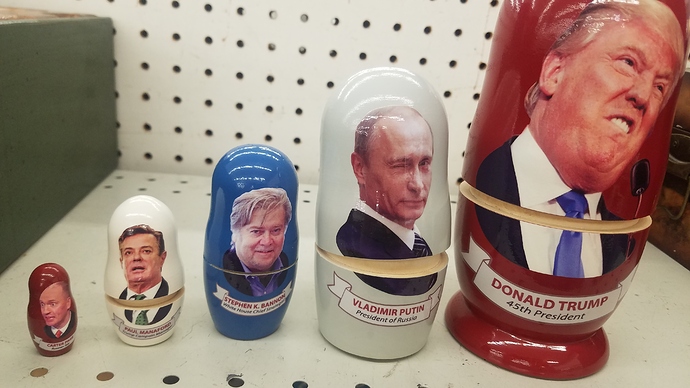 I miss the mop-headed grapefruit (?) that sang Carmen on the kitchen counter.

I think it was an orange.

See? That’s what I wrote before editing, but it seemed small for mop-head hair.

Sesame Street calls it “Operatic Orange”, but at the very beginning when it hops out of the basket and the other fruits are there for scale, it’s so big, it sure looks like a grapefruit to me. (There’s a few comments on the video saying they think it’s a grapefruit, not an orange, too.)

Ya gotta admit that’s a big orange in relation to the bottle tops, walnut, and industrial-strength rubber band.

One of my favorite superheroes from “The Tick” is Living Doll.

Maybe they wanted to believe it was an orange so they could use another “O” word with it for the title. (I mean, what would they have called it if they admitted it was really a grapefruit? Perfect-pitch Pamplemousse?) 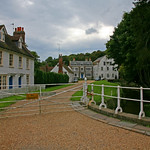 Hmmm. Seems like I recently re-read a story by Cory Doctorow on this subject.