Originally published at: A stopped clock in Colombia is a telling example of collective false memories | Boing Boing

The way I remember it, Bologna is in Columbia. Who’s with me?

Hey, who remembers the time when Trump won the 2020 election? That happened, right?

The study was conducted 13 years after the clock was permanently set to 10:25. Skimming this paper I don’t see any indication that they controlled for how many interviewees were “misremembering” versus how many simply hadn’t used the station regularly prior to 1996.

It seems likely that a lot of people had simply heard that the clock read 10:25 because the the 1980 bomb blast stopped it at that time (which is true) but didn’t hear the part about how it was temporarily repaired (which is less interesting).

It’s all Greek to us Americans.

It took a licking and stopped ticking… 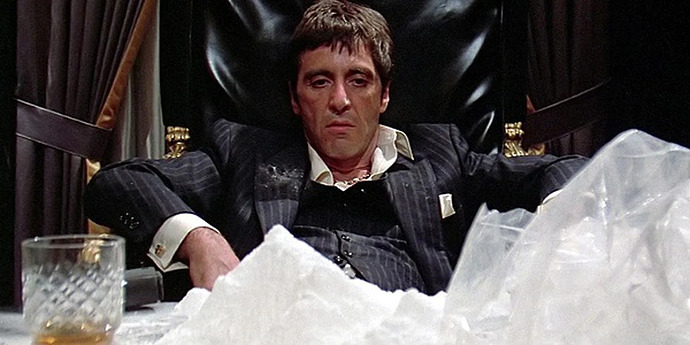 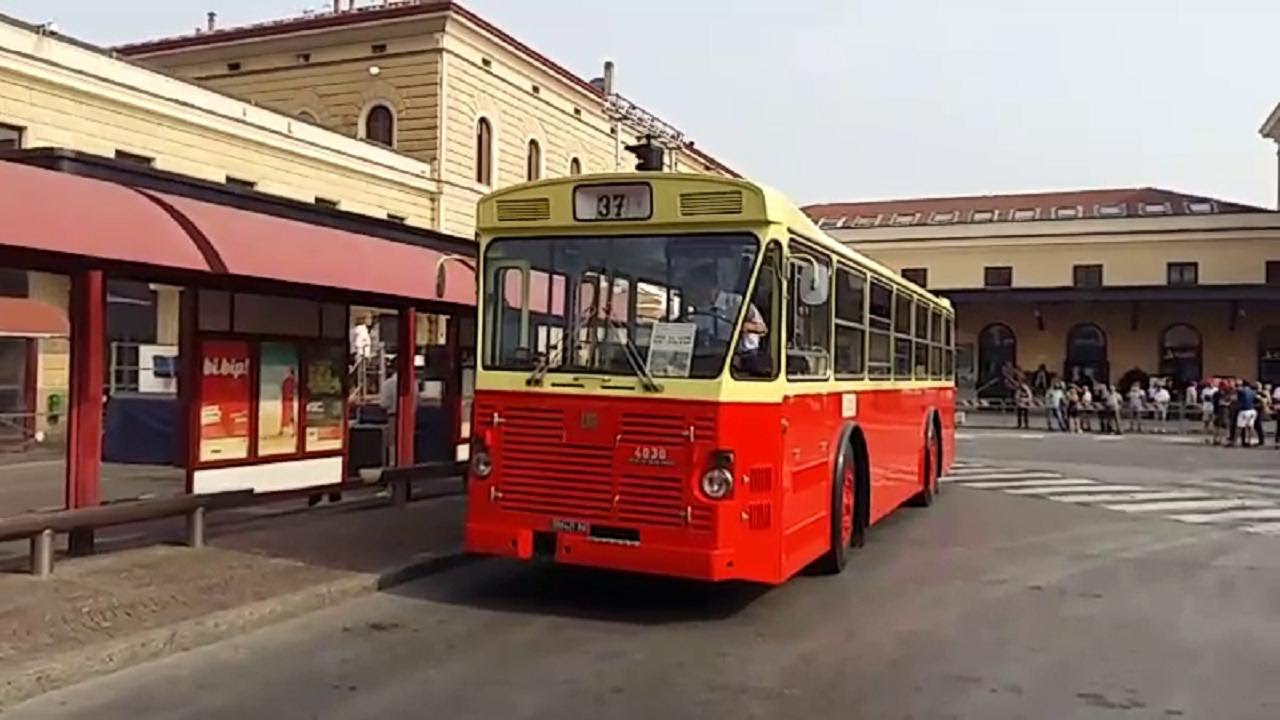 A bus, that was parked near the station just after the explosion was used to transport the corpses to the obituary. It was preserved and as you could see in the video is still roadworthy. Every year in the commemoration of the vent is put in front of the station.

It was in Bologna, Italy. I was 20 when the fascists put that bomb. I can confirm that until now I have always thought that the clock was stopped

Wait. Are you trying to tell me everybody’s dead? 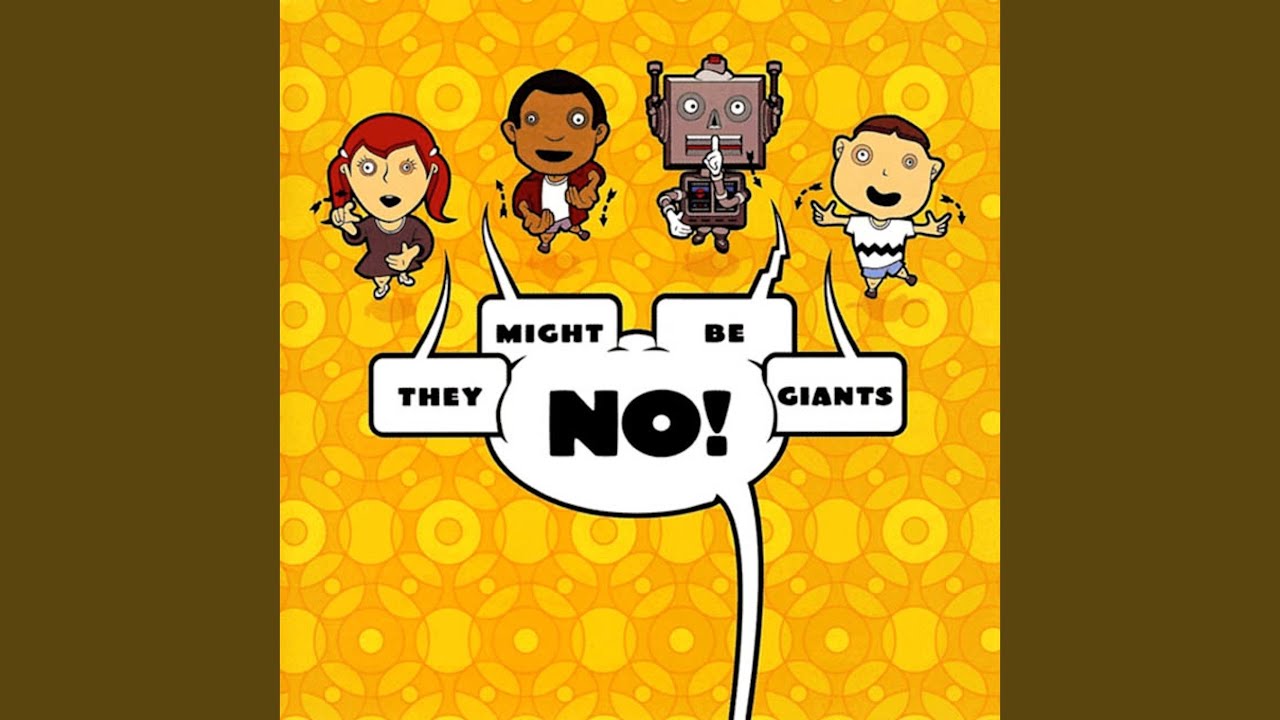