Originally published at: A teen McDonalds worker called 911 after forced into a freezer at gunpoint — and Mom answered | Boing Boing

Clark says after 24 years on the job, this is the first call she has ever received from a family relative.

Dad’s on the phone, “Simmer down now, ya hear”!

There’s a Wes Anderson movie in there somewhere. 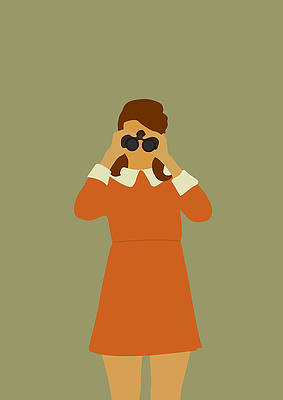 So, it wasn’t an emergency call about the return of the McRib, then. 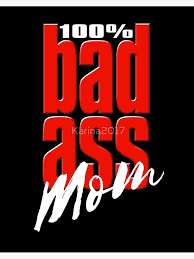 Why is there a verb missing from the headline? She called after being forced in to the freezer. Kudos to the mom for being able to do the job while her kid was in peril. 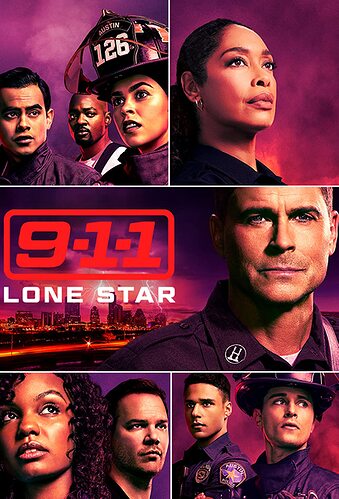 I’m just glad the kid is okay. At my second job, one of the clerks at the grocery store got shot in the neck during a holdup at the end of the evening. He survived, but never went back to the store again.

A couple of my friends worked at a local chain of subshops that are open very late (to get the people leaving the bars that close at 4am). One late nighte they were in the back doing whatever when they saw on the security camera feed someone coming in with a mask and a gun. They sensibly left via the back door and called the cops.

Honestly, if you get shot while working a retail job, you should get a retirement paid for by that company. You are never going to want to work another retail job again, and if you do PTSD is just lingering any time a sketchy situation comes up.

It would have been nice to have security cameras or whatnot, but this was the last of a dying grocery chain and back when people still smoked in public places and bar code registers were still fairly new.

Salute to both mom and daughter.

Both of them did a fantastic job under pressure. All the while doing the job, protecting others, and protecting themselves.

The mom comes across as more heroic. But the daughter was confronted by a gunman, kept her cool, called 911, and stayed calm enough to give a coherent, detailed description of the situation.