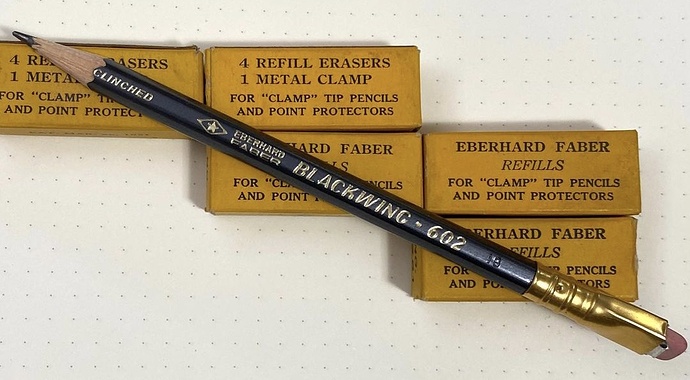 Hmm some good insights and thanks for giving my ignored-at-the-time sarcastic jokey comment on that old thread some attention after the fact I guess.

tho I feel like everyone’s slightly overthinking my fairly mild cynicism about boingboing.

Incidentally I never actually read the boingboing zine itself back in the day tho read about it (probably on alt.cyberpunk.tech or something) during my time catching the tail end of that cyberculture/Mondo s000 kind of thing. Only in later years when they posted scans of it on here did I actually get to have a look. Interesting and very cool to see, tho weirdly it felt a bit like if The Onion made a ‘what if boingboing.net was a photocopied zine before the WWW’ parody

BTW, stay away from the monkey thread if ye knows what’s good fer ya.

it’s obviously machine-sharpened anyway, so who even cares about it?

Word salad warning.
Each year I’m reminded of the weird Thanksgiving/indigenous-killing-celebration when my favorite YouTubers/podcasters cease broadcasting and then I go to BB and encounter the usual WSB prayer. I watch it, appreciate it ('course even though I’m older, I’m still not wiser, just differently cynical) and then I go to the BBS to get the usual vitriol, which leads me to WSB’s wiki. Where once again I marvel at his age, considering his heroin use, and is disgusted by his privilege and evil ways. Which leads me to consider those artists (if that’s the right word) that I’m a fan of (unlike WSB) that are also problematic (though perhaps to a lesser degree… none are killers, as far as I know). Bukowski, Turèll, Thompson, Lennon, Reed comes to mind. And as per usual I’m torn: Can you appreciate assholes content? Is it okay as long as they are dead? But then, what if Hitler had made the greatest paintings, would it be okay to like them? And once again I realise that I don’t know, that life is complicated and that several things can be true: WSB is an evil killer. WSB made a piece of content that speaks to me. WSB is dead.
It’s a holiday tradition.
(also, I consider myself: A non-offending man, who creates mediocre poetry. Maybe if I embraced assholery, I could become a decent poet? I then pour another drink and try to forget humanity).

BTW, stay away from the monkey thread if ye knows what’s good fer ya.

The answer to that thread is obviously shorter coconut trees. Or…maybe it’s taller monkeys? TBH I kind of got lost in there at some point.

It’s just so much easier to get coconuts from a low supermarket shelf.

It’s so heated over there. It’s nice that we can have a rational discussion about it safely over here in the parricidal poet thread.

What can I say, heroin tends to slow things down.

I can’t tell if yall are waxing seriously philosophical/poetical, or just monkeying around.

i found one of the classics 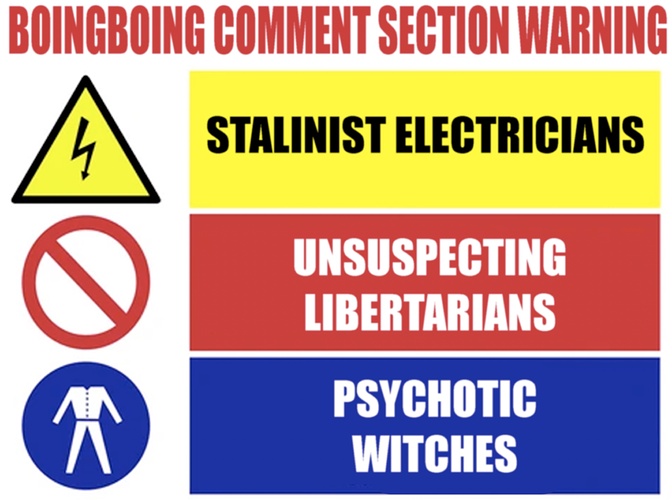 Maybe if I embraced assholery, I could become a decent poet?

Imagine if Byron had had TikTok

It seems odd that so many people are shitting all over this when things like this seem more relevant than ever these days.

Yeah, you’re right. We should absolutely ignore people who were pretty clearly assholes in their lives (including murdering his wife and pedarasty), and instead just blindly worship them. Someone with a clever, cynical turn of phrase deserves all his sins forgiven, after all… Not like anyone else has anything worthwhile to say about the human condition, after all… /s