I’ve heard like two or three things from my spouse mentioning headlines and they all drive me batshit crazy. Like the judge saying “I don’t recall” basically when asked by Harris if Trump’s nomination was intended to torpedo the ACA. Bullshit you don’t recall. My next questions would have been.

You should be come a senator! All of those are great follow-ups!

because liberal women don’t have families, friends, and religion the way that conservative women do.

Amy Coney Barrett Is Not Like All the Other Girls

On Wednesday afternoon, conservative Supreme Court nominee Amy Coney Barrett offered a brief moment of levity during a line of questioning from Democratic Senator Richard Blumenthal. “I did have a glass of wine,” Barrett confirmed with a smile. “I...

Yeah, sorry, internet is hard. I got your point. Just wanted to make clear that I also don’t think it happens. But if those conservative women are feeling at all…less than loved by their more liberal counterparts, it has nothing to do with us liberal females not having friends or families.
That excuse reminds me of when guys complain that “girls don’t like me because (insert something to do with appearance or penis size, something they have no control over),” when actually it’s because they act like assholes.

Having worked with a LOT of conservative women in the last couple decades I totally do. Especially when one considers what “liberal” means to many conservatives (eg. ANY woman in a leadership role outside of childcare is liberal ergo ALL women bosses are liberal etc). That’s also not to mention it’s just also a function of how often women use misogynistic attacks against each other to gain social advantage, respond to a perceived threat, or just to lash out from sheer assholism with particular emphasis around the topics of work, sex, and motherhood. Yeah… I totally believe it.

I was thinking of the 2nd definition of discriminate:

make an unjust or prejudicial distinction in the treatment of different categories of people or things, especially on the grounds of race, sex, or age.

So I wasn’t thinking of it as discrimination, because it’s not unjust. It’s justified reactions by other people, based on their (the conservative women’s) actions and them wanting to hinder others’ rights.

Not arguing, just trying to clarify my original post on this topic. I know snark + internet often goes astray, but I couldn’t help being a little snarky towards/about those conservative women who think they’re being discriminated against, and that it’s due to my (or our) lack of friends or family instead of the fact that they are acting like jerks.

TL/DR: I get fed up and snarky when I hear of people (especially privileged, entitled people) act like anytime they’re held to account it’s due to some shortcoming in the “other” and not because they’re perhaps being arses in ways they could change if they wanted to. The snark was not aimed at anyone here. 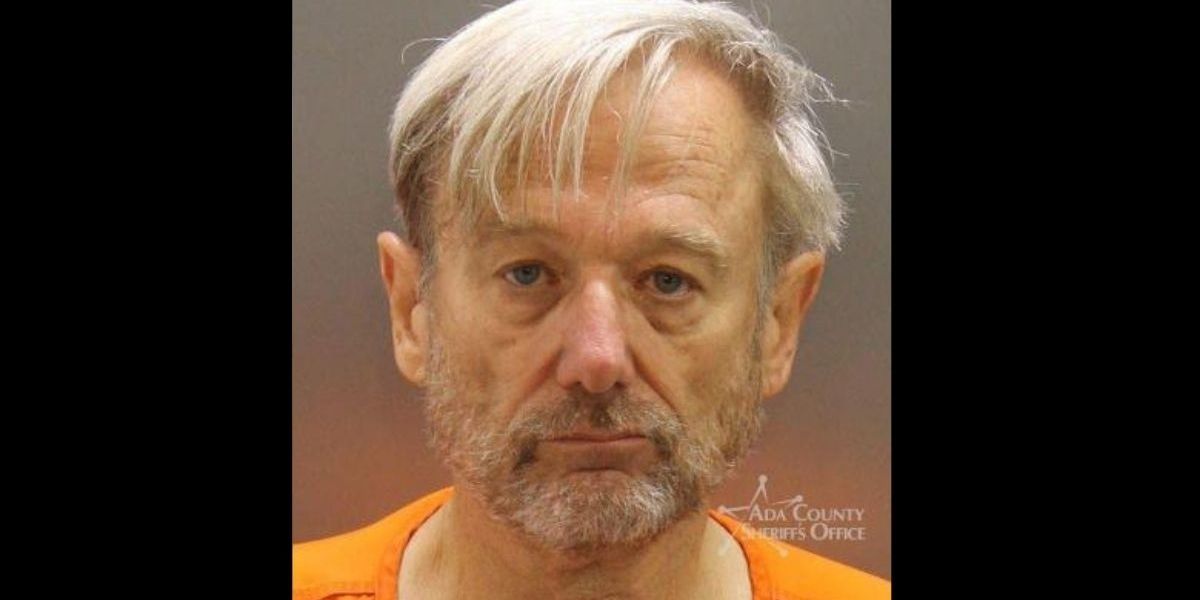 Former Idaho gubernatorial candidate Steve Pankey was just arrested for the murder of a 12-year-old girl 35 years ago.

There has been some discussion about Amy Coney Barrett joining a 7CA panel opinion overturning a jury verdict holding (David Clarke’s) Milwaukee County liable for a county prison guard who repeatedly raped a pregnant prisoner. Some of the initial...

One Guess Why These Voters 'Identify' With Joe Biden But Find Hillary Clinton...

I hesitate to open this can of worms again, but since we’re all already here, shall we? On Sunday, the New York Times published a piece about a group of voters that plan to support Joe Biden in next month’s election after rejecting Hillary Clinton in...

Less than half of women globally have jobs and the pandemic has made things...

The World's Women 2020 report has found a severe lack of progress in women's rights and job market participation. The dire situation has only been made worse by the pandemic and ensuing lockdowns, the UN has reported.

We Cracked the Redactions in the Ghislaine Maxwell Deposition

Here’s what it says about Bill Clinton, Alan Dershowitz, and Prince Andrew. Plus: Help us decode more names.

Apart from the content, as someone who redacts things, I found this super interesting and I’m going to be forwarding it to work colleagues.

Protesters rally in Warsaw and other cities after a court ruling bans almost all abortions.

U.S. Signs Anti-Abortion Declaration With A Group Of Primarily Conservative...

In news that definitely shouldn’t send you into a panic, on Thursday the United States signed an anti-abortion declaration with a group of approximately 30 other governments, the majority of which are conservative or authoritarian regimes. The...

Every day, I feel like the transition team’s to-do list will be a lot longer by January. Hopefully they’ll be prepared to roll back a lot of stuff like this and put it where it belongs.