Accused crypto scammer is also a "rapper" and a "Forbes" blogger

after a minute and 54 seconds

I admire your fortitude. I couldn’t make it past seventeen seconds. I tried several times.

If the vocals had been, y’know, mixed I might have been able to get a little farther in spite of absolutely everything else. But hearing the first couplet just draped over the beat like a piece of face ham left overnight on a hedge was too direct a look into the void.

Oh! At the end of the video, she has a seizure and dies. So I guess there’s that.

Maybe she hides in the sewers and eats small dogs who get too close?

She’s like the wolf of wall street but lazier and less discerning.

After a definite positive I’ve been waiting for the all-clear for a few days. It came through today - free at last! (and not dead, which is the best bit) 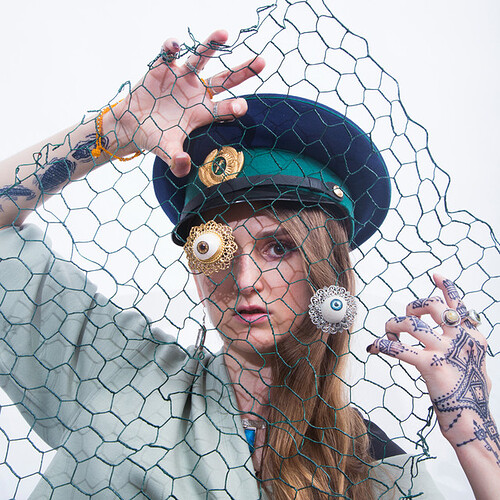 I never liked that aptly named band either.

If there’s anything that really grates on my nerves with her rapping, it’s those really hard r’s in her pronunciation. Eek.

Video unavailable
This video is private

The whiny way she says “Versace Bedouin” has etched grooves deep into my brain. I’m going to have to get out the Drano.

Maybe she hides in the sewers and eats small dogs who get too close?

The best I can think of is that she likens her sneaky and criminal behavior to crocodiles?
You know, “waiting for the right time to strike” and all that other posturing b.s. you find on Wall Street… 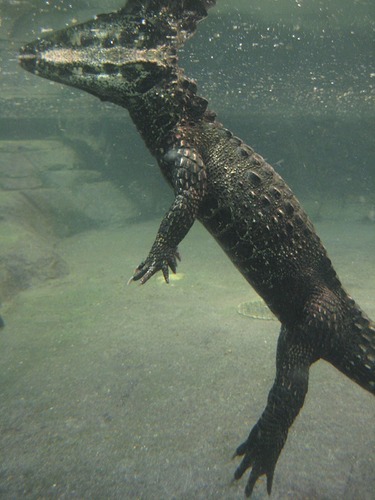 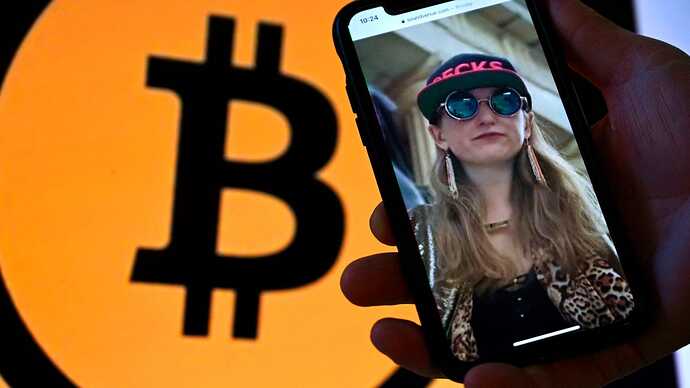 Netflix Orders Docuseries on the Bonnie and Clyde of Crypto

Given how obsessed Hollywood seem to be with stories about failures, fraud, and bad behavior in the tech world lately, the story’s appeal was obvious.

We are in the very worst timeline.