Actually the name of the Apple retailer in Carlisle. No, really

Do people not do research on these things?

Fuck knows. You’d think if you sold, you know, internet things, you would at least have heard of it…

Maybe not, though. There is the whole thing about how the “walled garden” version of the internet, one that probably most people interact with–through facebook/twitter/google, etc, lends itself to more reinforcement of one’s world view–the searches you do bring back searches for things you’d normally get… There is a term for that, but I’m blanking right now. I’m aware of this stuff because it’s part of the subcultures I’m already familiar with (as white power groups have spent the last 4 decades or so infiltrating or trying to infiltrate various youth sub-cultures in order to recruit - not that I’ve been around for all that, just saying that I’ve been involved in subcultures for a while, and have tried to familiarize myself with the history of subcultures more generally) and have been since the pre-internet times. It’s part of my world view because it’s part of the world having grown up in the poorer, more rural south. If you don’t spend time thinking about neo-nazis or such, you’d never think about them. Not everyone has seen Rompers Stompers or read Spirit of 69.

I recently used an internet search engine to find your store’s precise location so I could visit. Needless to say I was quite shocked at the level of vitriol that I found on your Stormfront website. I just wanted to buy some electronics and you seem to have made it quite personal about people of various races and colors. I never did find your address in Carlisle, but rest assured that I am very disappointed.

It would be courteous to inform them, as well as pointing fingers and laughing at them… Among other things, how quickly they respond could be informative.

I’m kinda tempted to do so on my way back from work on Sunday.

how is this even possible? what do they call their online domain, and how did they not find stormfront.org or whatever when they were trying to secure it? there’s just no way; and yet…

at least there’s a language/culture barrier to explain this:

What’s the problem? This just illustrates how small, pathetic, and unknown the world’s largest hate site really is. 99% of passersby will look at that sign and think of a weather phenomenon, which is exactly as it should be.

Besides, why should we let bigots steal all the cool words? Fuck ‘em, we’re takin’ it back.

Good point. That’s a cheering thought, thank you for it.

You know what? At first I was like, “Oooh, someone should probably tell them.” But now I’m like, “…and tell them to keep on keepin’ on so someone else more worthy of the name uses it.”

I think the term is filter bubble possibly? 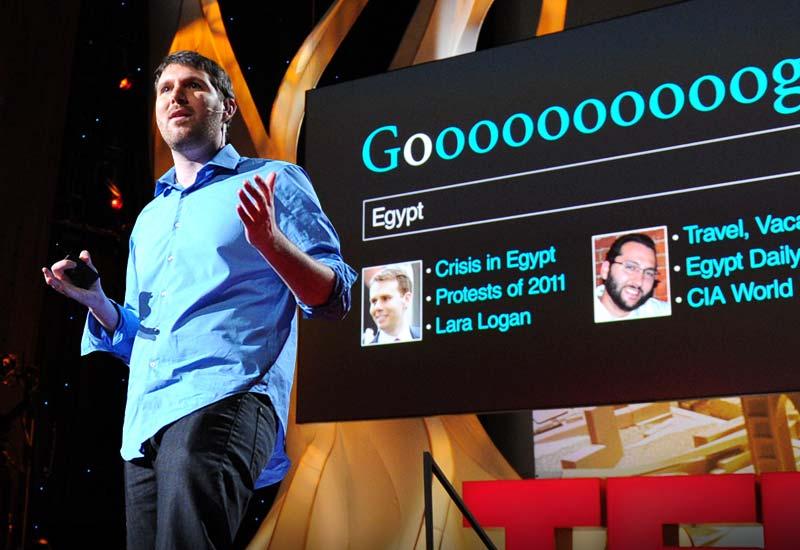 As web companies strive to tailor their services (including news and search results) to our personal tastes, there's a dangerous unintended consequence: We get trapped in a "filter bubble" and don't get exposed to information that could challenge or...

Besides, why should we let bigots steal all the cool words? Fuck ‘em, we’re takin’ it back.

They actually made a shirt of that… although that whole scene is probably the best one in that movie.

Mostly because it’s close to the end. Such a big buildup, I wanted to excise at least 30 minutes from that movie.

It has funny moments, but not his best by a long shot…