Manning a visiting fellow at Harvard? 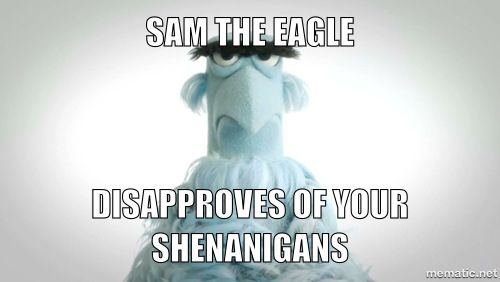 But immigrant pedo apologists taking our jerbs are just fine at Berkeley?

Fuck Harvard is all i can say

Squeaky wheel gets the grease.

So Harvard and their Kennedy School of Government are bootlicking lackeys of the military industrial complex, apologists for war criminals and supporters of those who overthrow democracies and install murderous dictatorships. Big surprise there.

especially if that wheel is actually a gear, a gear that turns a loooot of the other wheels…

I didn’t say the CIA complained.

Could be any of them CIAs

But, but, but… if they rock the boat, someone might take away their millions in endowments and fancy rich people won’t want to send their kids to school there! I mean, this is HAAAAVADDDD, not some tax payer funded state school! I mean, HAAAAVAAAADDD deserves all that endowment money because rich people GO there! What are you, some kind of commie! /s 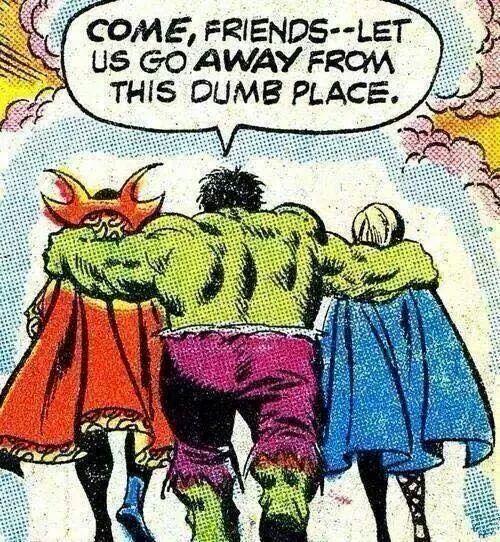 Yes, you clearly meant that it was the Culinary Institute of America that lodged its complaint.

See, Trump and Fox News were right! Another example of intolerant Lefties refusing to allow alternative viewpoints into the Ivory towers of Liberalism!

This. All the snarling about “free speech” from the right is distraction. They love to get all worked up about a bunch of kids at universities doing what kids do - grapple with modern day issues in messy and imperfect ways. But censorship by the establishment is the 800lb gorilla that they’ve got no interest challenging or even admitting is censorship.

You are still welcome to join us at the Wilfred Military Academy of Beauty!

I live halfway between Harvard and MIT and have been monitoring their events for years through my weekly listing of Energy (and Other) Events (http://hubevents.blogspot.com). It is my observation, over the years, that Harvard LOOVES its Conservatives. They bend over backward to provide fellowships and speaking opportunities for high-profile Conservatives. My guess is they want to show that they are non-partisan and to counter their “liberal” reputation (Harvard is most definitely NOT a liberal institution - ask anyone who works there in a non-academic position).

The Institute of Politics generally has study groups led by the invited fellows and I attended most of Gina McCarthy’s, former EPA chief, in Winter 2017. Good stuff and open to the public. Don’t think I’ll attend Joe Scar’s or Jason Chaffetz’ this year.

As for Harvard losing money by inviting Manning, they have the largest endowment of any university in the world and have used it, reportedly, for bolstering people like George W Bush as it seems the endowment bought his shares of the failing Arbusto once upon a time. Harvard has always got its eye on money but any “outrage” over Manning is a blip in a more than $30 billion bottom line.