After Defcon, the FBI arrested the UK national who stopped Wannacry

His friends cannot locate him.

Not good, not good at all.

Arrested by the “FBI”…

Whoa, I think I know who was behind WannaCry!

Well, the optimist in me wants to this that this was their cover for recruiting him into an intergalactic special ops force protecting the earth from extraterrestrial hackers, but…

Rendered to a 3 Rd world client state for enhanced interrogation

shortly after the Defcon/Blackhat conference

With allies like those, who needs enemies? Thanks for backing me up, folks!

yes, same as it ever was.

Yeah, yeah, yeah, but the Americans are the good guys because… um… they…

…look, they didn’t feed him polonium!

Well Lincoln suspended Habeas Corpus during the Civil War, so the War on Terror means we can do whatever we want.

Who said that, anyway?

Looks like he’s been indicted in the Eastern District of Wisconsin for creating the Kronos banking trojan (doc via Ars Technica).

ETA: an arrest on a sealed indictment would explain why everything was hush-hush. 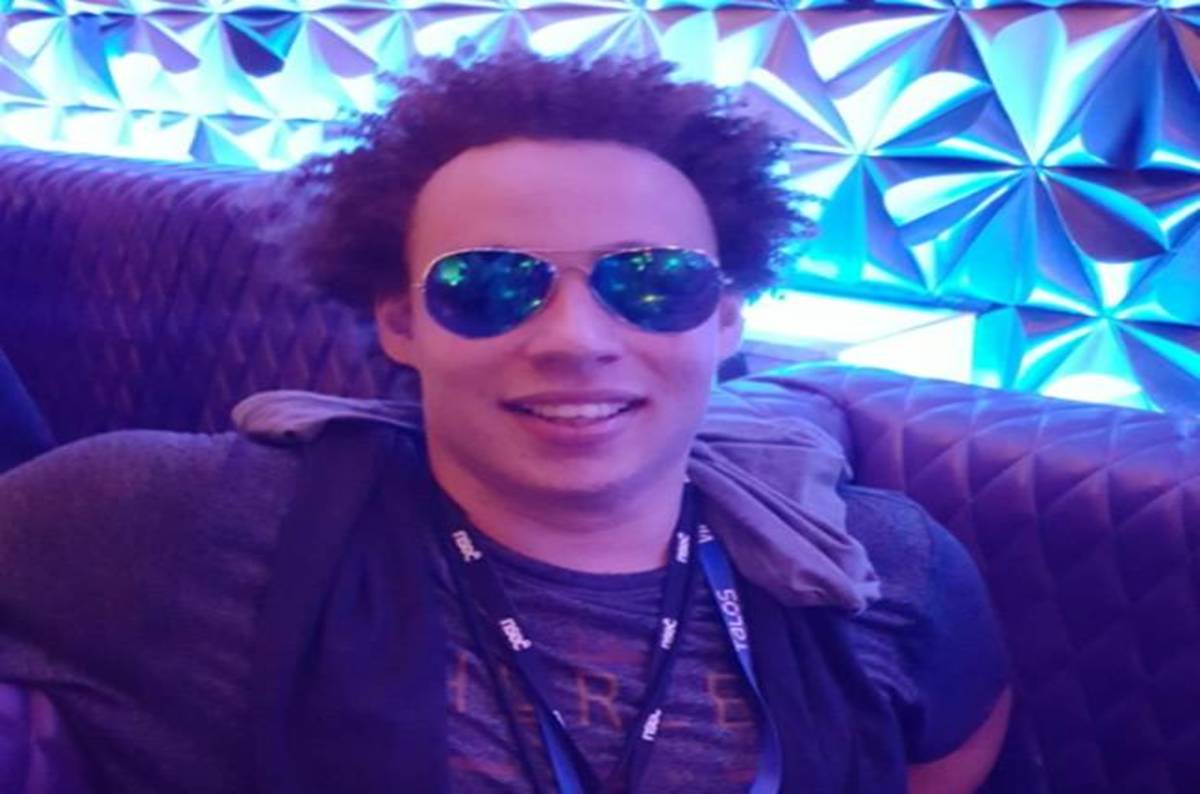 Well in that case, assuming it’s a valid charge: good

Ooooh the British are devious