After hurricane, reports of civil unrest on St. Martin, with "gangs overpowering military and local police"

This reeks of rumor and hearsay. When you say “reports” is that just what the bus boy told you or a news source?

“military and local police” - Or as I like to euphemistically call it - “curated democracy” Maybe if it becomes apparent that you needed armed goons to enforce your fragile social order, you realize that popular support and consent to be governed was merely a fabricated consensus. But such disillusionment may ultimately be a positive development.

I’m listening to NPR right now and the French correspondent just repeated it, too. But I’m also skeptical on these claims of a “civil war” especially given that people are having a hard time reaching the island thanks to Jose. How can people stage a fucking war in complete and utter devastation?

Who are somehow magically able to move about the island when other people can’t?

[ETA] Also, let’s not forget Katrina, and how people getting food, water, and basic needs were often called looters, based simply on the color of their skin.

I’m not saying that this is completely bullshit, but I’m leaning towards skepticism.

Lawless brigands implies anarchy to me rather than civil war. I can imagine opportunistic riots and looting, especially for anything deemed immediately useful, but it seems like an uphill battle to organise some sort of revolution in the immediate aftermath of a hurricane when people are probably more interested in basic survival needs than who they pay taxes to.

And, as I noted, not all “looting” is actually looting, but might be essential survival. What if resources are being hoarded by tourist communities in the wake of the storm and with the threat of a new one?

That’s very true. You edited your other reply just as I was posting, but you immediately reminded me of the comparisons between photo captions the media used in the wake of Katrina. I didn’t mean to imply anything beyond people wanting to meet their basic needs and maybe having to fight other desperate people, but I should have said scavenging rather than looting to show I wasn’t attaching any sort of morality judgement.

Yeah, language can be tough to negotiate. This is not saying that there couldn’t be some opportunistic violence, but I’m just finding the claims of a civil war, given the still unfolding situation to be a bit questionable. And in many ways, St. Martin is still a french/dutch colony, yeah? And a place where westerners live a little bit of a colonial lifestyle. A tourist economy isn’t really known for giving locals a high standard of living, generally speaking.

Either way, it’s heart breaking and I hope everyone there stays safe in the coming days and week, tourists and locals alike.

The score and scale of humanitarian relief required now and after Jose will be unprecedented. And not just for St. Martin. 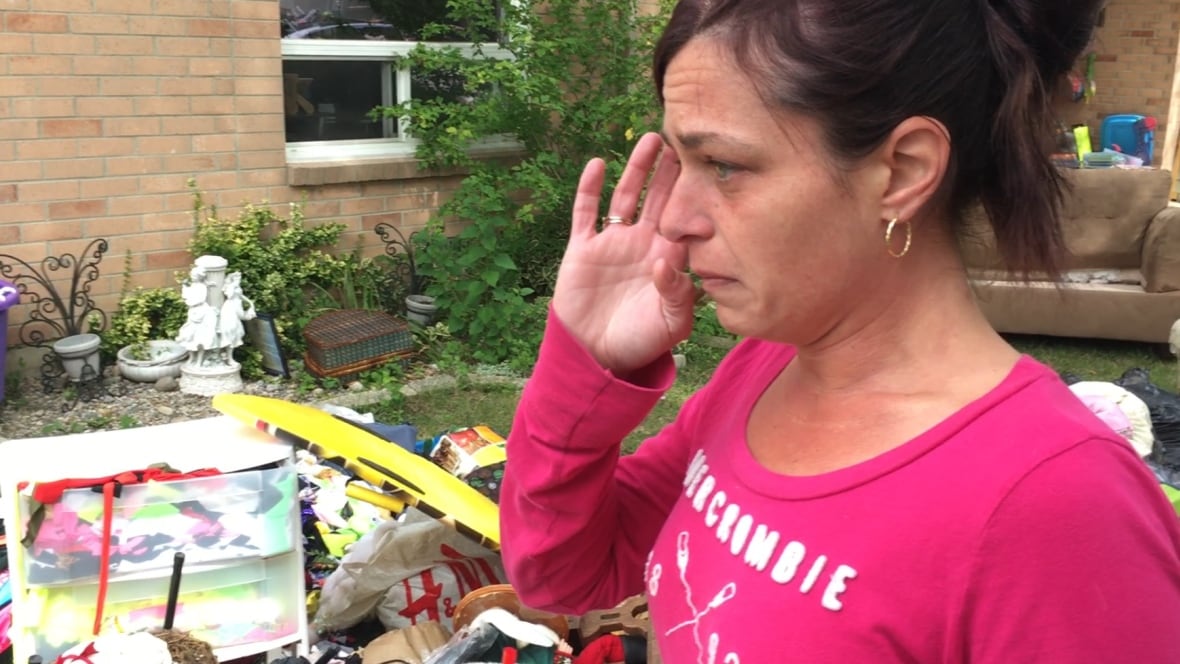 People in south Walkerville are issuing a plea for help from the public after this week's floods in the Windsor, Ont., area.

Oh man. This is terrible.

My parents live in southern Florida. Near Palm Beach, but a little inland. They didn’t evacuate. I’m getting minute by minute reports from them as the rain is getting stronger. I’m guessing that I’ll continue to get these reports until their cell reception goes and I hear nothing. Hoping for the best. Thankfully, they live in Florida, the cradle of the civilized world.

Holy crap! I hope they stay safe. Keep us updated on how they’re doing.

Thanks. I will. Well, nothing for almost an hour. Fingers crossed it’s because they got bored texting so much, not because they lost power.

(Realistically, though, it’s still early, so power loss won’t be until later this evening.)

I’m sure you’re very worried. My best wishes are with your folks (and everyone else in the hurricanes path).

I am, but they are fairly well prepared. They have enough food and water for a week and they live in a retirement community with others who’ve stayed behind, so there is a lot of support.

The photo of the clearly derelict building as an example of hurricane damage is little bit of a clue, too.

A clue to… what? I’m unclear on what you mean.

A clue that the article is perhaps taking some editorial license in describing the situation.

I’ve been grading and lecturing writing all day, so you’ll have to forgive me if I’m a bit slow!