Yeah. Makes it a pain to get your holy guacamole.

I can definitely support introducing kids to Dudeism.

I don’t support white supremacy or white nationalism (trying to make the US a “white” country), but when it comes white separatists who want to break off from the US and form their own country, I’m like “be sure to take Alabama and Mississippi and…”.

Before anyone starts tearing me a new one, yes I realize that there are many PoC living in those states who would be adversely affected, so, yes, this is a joke. But it does have a smidgen of truth to it.

Not to mention all those shouty, sweaty fellows groping each other… in public… while underdressed.
Where is the Inquisition when you need it?

You have my empathy!

Whenever I am asked, “Do you prefer being called a Michigander or Michiganian?” I invariably and firmly reply, “Michigan resident.”

I don’t support white supremacy or white nationalism (trying to make the US a “white” country), but

Oregon was originally an attempt by the white supremacists who lost the civil war to do exactly that.

I don’t support white supremacy or white nationalism […] but 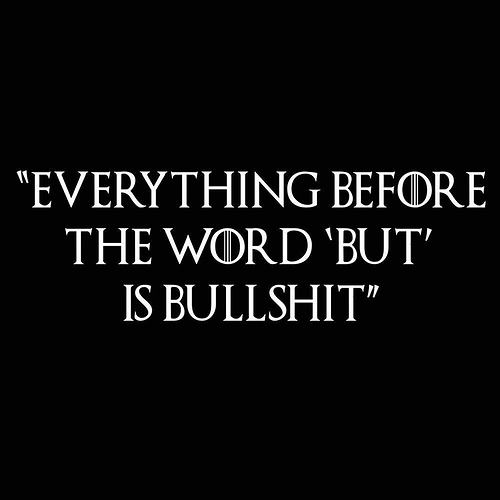 A reminder thread for folks: 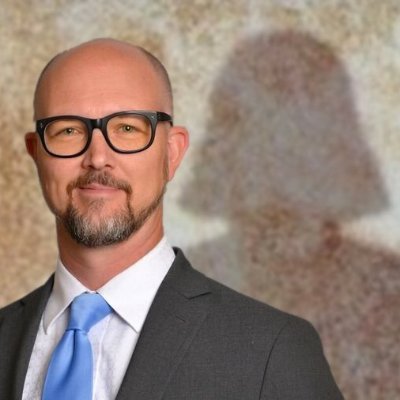 I don’t support white supremacy or white nationalism (trying to make the US a “white” country), but when it comes white separatists who want to break off from the US and form their own country, I’m like “be sure to take Alabama and Mississippi and…”.

“I don’t support the Confederacy, but I do think they should help themselves to the southern states.”

I think this is a better way of freeing the southern states from rule by the Death Cult Party of Bigotry. 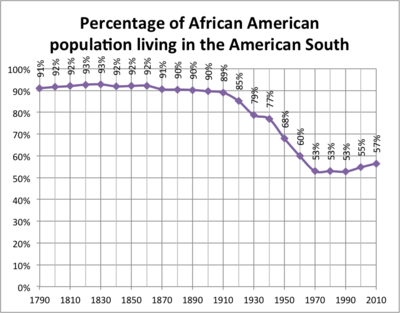 The New Great Migration is the demographic change from 1970 to the present, which is a reversal of the previous 55-year trend of black migration within the United States. Since 1970, deindustrialization of cities in the Northeastern and Midwestern United States, growth of jobs in the "New South" with lower costs of living, family, kinship ties, improving racial relations and religious connections have all acted to attract African Americans to the Southern United States in substantial numbers. Co...

If you can teach the Bible as Literature (and you can!) in the public schools, you surely can teach Yoga as Exercise.

These people don’t have much faith in the power and righteousness of their god, do they? I bet their god is kind of pissed at their faithlessness. As followers, they are what I would call, “weak sauce”.

There are PoC all over both states, not just in the “blue belt”, and it’s not acceptable to sacrifice them to their oppressors.

Yeah, who gives a shit about all the people who they’d then slaughter, given that the majorty of Black America is in the south… /s

No. It’s really not. The lives of millions of your fellow Americans being relegated to a racist, apartheid state because it’s easier for you isn’t a joke.

While the religious angle is the one being highlighted, let’s not overlook the other angle. You know which one I mean. Earlier stories about the bill permitting yoga in schools said the bill specified that not only would those yoga classes forbid “namaste,” it also required all yoga poses to be identified by English names. None o’ them furrin words, ya got me? 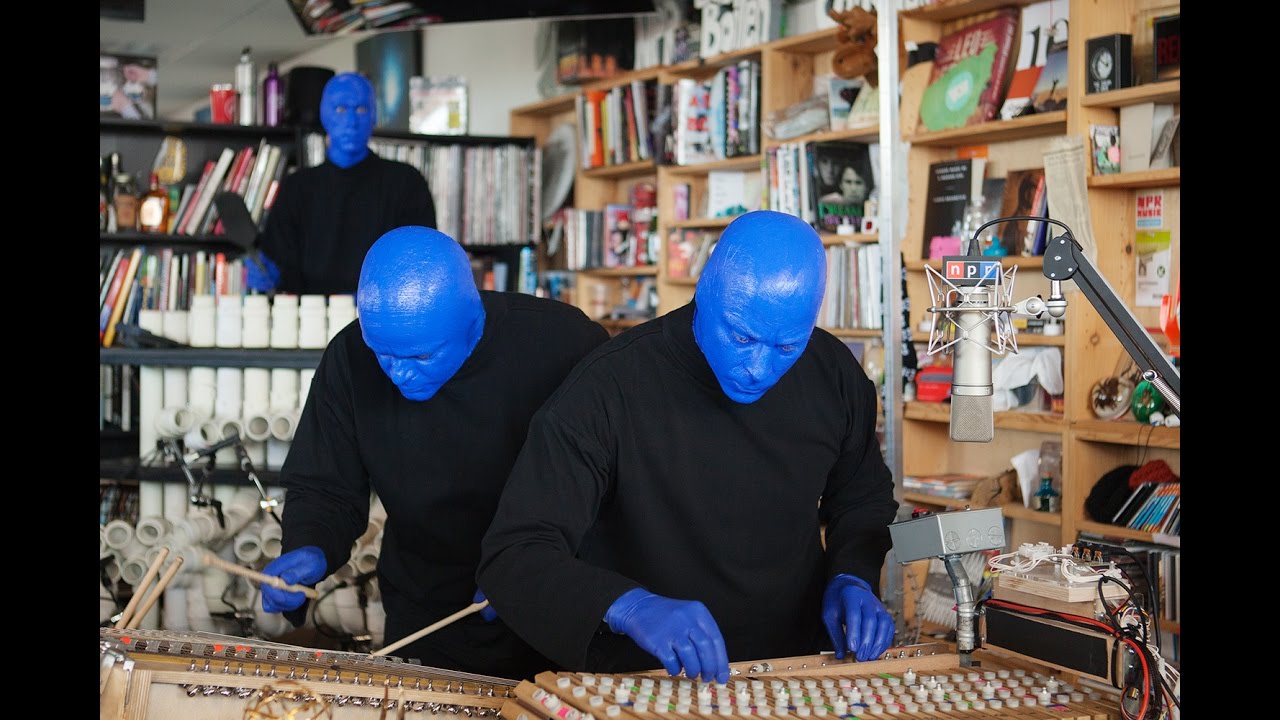 What is the penalty for school personnel if students zone out from boredom?

That’s what I thought when I first read that part! I had a 7th grade social studies teacher who was guilty of inducing hypnotic states on a near-daily basis.