Aleksei Navalny will survive 'poison attack', but will be 'incapacitated for months' advocate says

Similar to those people in Salisbury?

Considering more than half of all German Nobel Prize winners in Physiology and Medicine have worked at the hospital where Alexei Navalny is being treated, without the intention of appearing naggy, one could mention it’s name …

Alexei has been transferred to Charité hospital

Navalny reminds me of Solzhenitsyn-- arguing for the freedom to reveal the nastiness of his own character.

(Legit question, don’t know anything except he doesn’t like Putin.)

In 2008, during the Russo-Georgian War, Navalny called Georgians “rodents” (Russian: грызуны) and called for imposing of a complete blockade on Georgia and eviction of all Georgian nationals from Russia. He further stated that he very much wanted to strike the Georgian General Staff with a cruise missile.[227] In response to criticism, in 2013 Navalny said that he regretted calling Georgians rodents but stood by everything else he said at the time.[228]

part of the delusion of liberal society is that such people at least have the freedom to reveal themselves to be idiots.

Navalny is a Russian nationalist and he criticises Putin’s foreign policy on that basis, arguing that Putin’s interventionism is counter-productive.

“Putin likes to speak about the ‘Russian world’ but he is actually making it smaller. In Belarus, they sing anti-Putin songs at football stadiums; in Ukraine they simply hate us. In Ukraine now, there are no politicians who don’t have extreme anti-Russian positions. Being anti-Russian is the key to success now in Ukraine, and that’s our fault.” 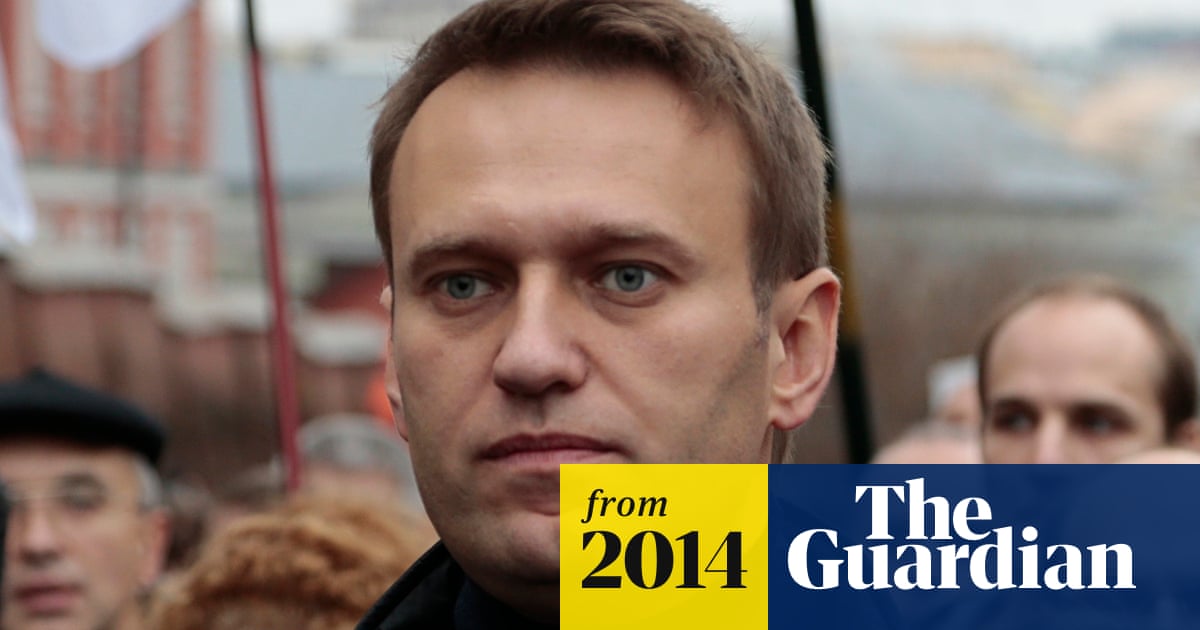 ‘Putin is destroying Russia. Why base his regime on corruption?’ asks Navalny