All 285 issues of Nintendo Power magazine available for free download at Archive.org

FINE, BB. I won’t get ANY work done today.

Didn’t they try this before, several times, with the archive being taken down each time?

I would say “get it while you can”, but I have no doubt the torrents are largely indelible. 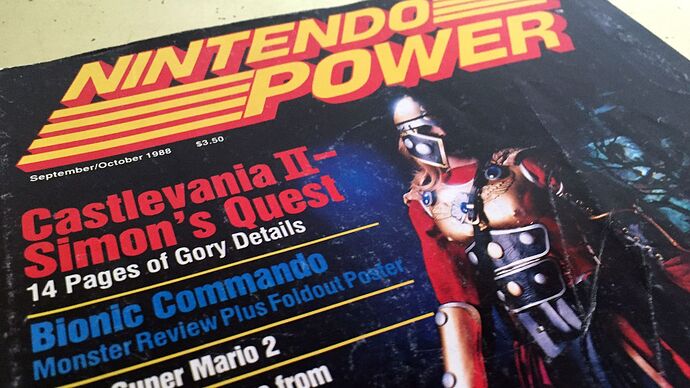 Nintendo takes down Nintendo Power collection from Internet Archive after...

If you’re wondering how something like this can happen, since it’s copyrighted material and Gumball doesn’t own the rights to it, the answer is this:

Jason Scott says all the time when asked about this, “Just upload it. We have good lawyers”. They have occasionally taken stuff down when asked, but the requester has to ask pretty hard and pretty long before it happens. Very little has ever been taken down.

To be clear, The Internet Archive is not some government thing, or a charity*, or some collaborative official museum entity immune to copyright law. It’s a rich guy who wanted to do a good thing, hired Jason, and here we are. Upload all the things and let the lawyers sort it out. That is what we’ve told to do, so carry on, Gumball, and those like him.

*Technically it may be run financially as a charity, I’m not sure, but you know what I mean

Once upon a time I was the Systems Engineer who visited Nintendo of America weekly and helped keep the Macs in the Publications department, which produced Nintendo Power Magazine, in tip-top running shape. Cool to see this archive available, I will have to look through some of the issues I saw being produced!

I have a copy of Nintendo Power Issue 1 with the Legend of Zelda map poster still attached inside. Long Live Ace Ebb!!

The Art of Nintendo Power is a new account focusing on the long-gone publication, and it shows off some of the most amazing art in gaming.

He was going to put together a video at some point about how the magazine’s maps were created, and I was really looking forward to that. It seems to have been much-delayed. The technology of the day couldn’t have made it remotely easy!

US Gamer had an article on taking screenshots.

One recent Art of Nintendo Power project has been to get in touch with all the people who submitted through Nintendo Power for Capcom’s robot master design contest for Mega Man 6 (Capcom held these regularly in Japan). Some of them have updated their submissions. 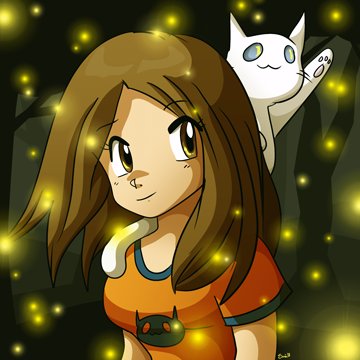 @_xkappax_
I did a thing that got printed in Nintendo Power many, many years ago when I was young, foolish, and couldn't draw. That thing is now 30 years older and so am I. :) I'm very excited to be a part of this. #nintendopower #megaman #balloonman twitter.com/ArtofNP/status…

I'm building an exhibit I'm SUPER excited about. Been reaching out to the kids that were published in Nintendo Power as part of the Megaman Design a Robot contest. I'm asking to redraw their entries. Some kids became illustrators... Here is Balloon Man 30 years apart. Floored. https://t.co/daLuBXRKVT 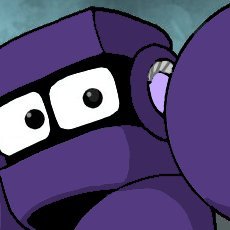 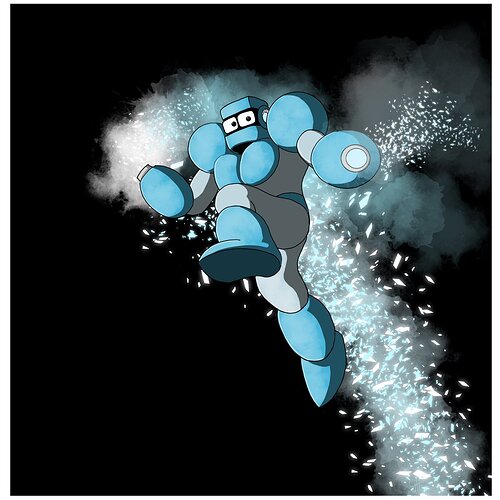 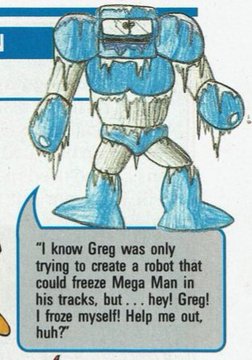 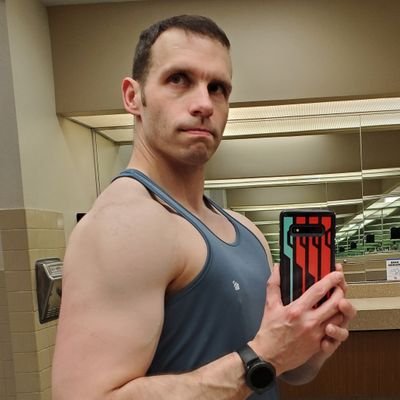 Phil of the Infinite Backlog - FFXIV and VGM stan

@TerranceHarken
@Wolfpackmiitomo @ArtofNP Okay. I had to recreate the old design from memory, but here is the basic old idea alongside the redesign. The submission to Nintendo Power was originally colored using the same blue/gray/yellow scheme that I had here. Hammer Man! https://t.co/GWOHfaZ5px 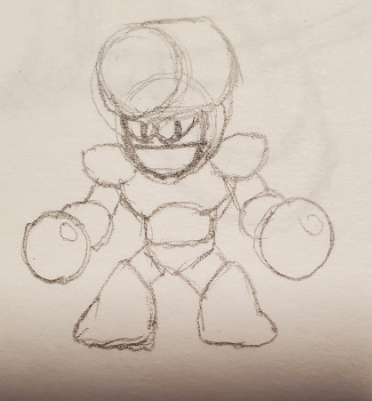 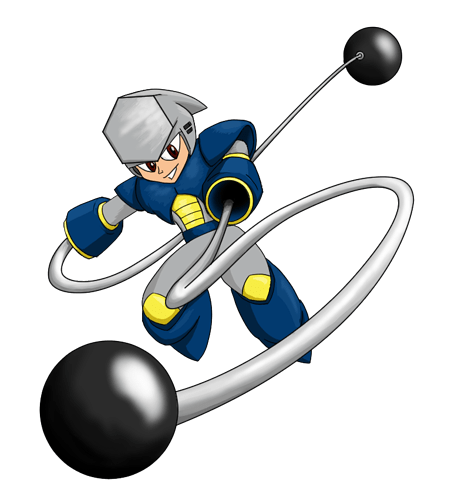 So this dude Chris would literally play thru the games and they used a Sony video breakout box with FireWire to snag the video stream from the GameCube and save it to his Mirrored Door G4 while I contracted there. The captured video was then used to build out the play maps.

I managed the Macs in 3 departments, one in Licensing, and a G4 Server with a big RAID in the cool server room next to the IBM AIX Big Iron. The GameCube’s beginning development happened on Blue & White G3s and one got messed up one time and they were like, you can’t tell anyone about what you are working on but we need this machine running again.