This will go perfect with the new retro stand alone NES coming out later this year.

I could never afford these as a kid, but I had a friend who had every issue and every NES game. Looking forward to browsing these without his naked or diapered little brother grabbing them out of my hand and bailing and screaming every few minutes.

My parents got me a subscription to these oversized adverts once as a kid; reading these magazines gave me my first real sense that I was impoverished, that there was a world I did not have access to.

Never owned a Nintendo, so this isn’t my thing.

I do occasionally go back and read old reviews from Amiga Power, though.

The mini-NES really is a great deal. The included games are all classics, and at $2 a game, they are less than half what Nin charges for them on WiiU Virtal Console. Sure you can emulate them, but for me, having authentic Nintendo controllers is crucial. (You can also just connect a Wii remote to your Mac/PC via Bluetooth, but the D pad is a little too small, in my opinion. Also I respect Nintendo quite a lot and feel bad pirating their stuff).

They also had a lot of great info. Maps (sometimes fold-out), hints, secrets, back story, original art, etc. Remember this was preinternet days, some of that info was dork king-maker rare. I rented or borrowed games mostly too, so I rarely had the booklets, which could be kind of important in those days. I relate to what you are saying though. They presented a smorgasbord of desire and longing, ha!

Edit: Upon further reflection though, I am kind of in thrall to Nintendo. Even official ads give me a weird joy in the pit of my stomach. There are a few things I am emotionally incapable of being cynical about, Nintendo ranks high on that list.

I’m glad they did this, not just because I loved Nintendo Power as a kid – how many games did I go out of my way to find as a kid just because their write-ups made them look so entertaining – but for the sake of posterity. I know it’s still a bit niche, but it’s jarring to me how hard it is to find articles and sources about things from the 90s, in an age when you can pretty much assume that everything there is to be known can be found somewhere online.

When I think back on the games, toys, and comics from my childhood, most had some sort of publication for the fans – Wizard, Nintendo Power, Game Pro, Scrye, InQuest, Toyfare, Dragon, Dungeon – and only a few of those are around in any archived form now, almost always thanks to the dedicated “piracy” of fans.

The link in the article starts at the later half of issues.

But yes, they were indeed filled with fun things.

Same here for the Amiga—it wasn’t my thing*, but back in the day, I was fond of Compute Gazette.

*Not for lack of trying or interest, mind.

AP/AF were absolutely the best things ever back in the 90’s. Amusing, incisive writing by people who you could tell really cared about their subject with a passion
(okay, that’s enough fawning- Ed)

Was always a coin-flip between Amiga Power or Teletext’s Digitizer for best games journalism ever. 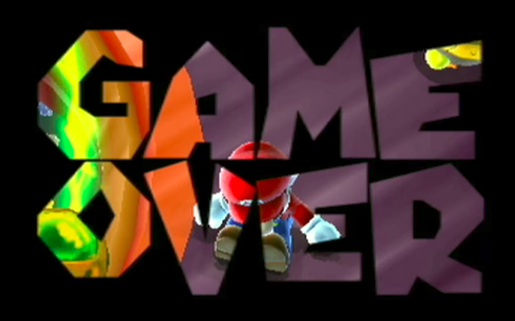 Video Games without all the boring bits

Video Games without all the boring bits

Aw man these things had the best illustrations ever

they have programs for that kind of Stockholm syndrome variant…

It’s good to allow a little magic. As long as you remember what it really is, I see no harm

I may be missing something important here… I’m signed in to the archive and everything. But it’s still shows “No results matched your criteria” when trying to look at the collection. Have they been removed in the last few days? Or am I not very bright? A combination of the two?

@so1omon looks like Nintendo’s IP lawyers stepped in and did their thing. 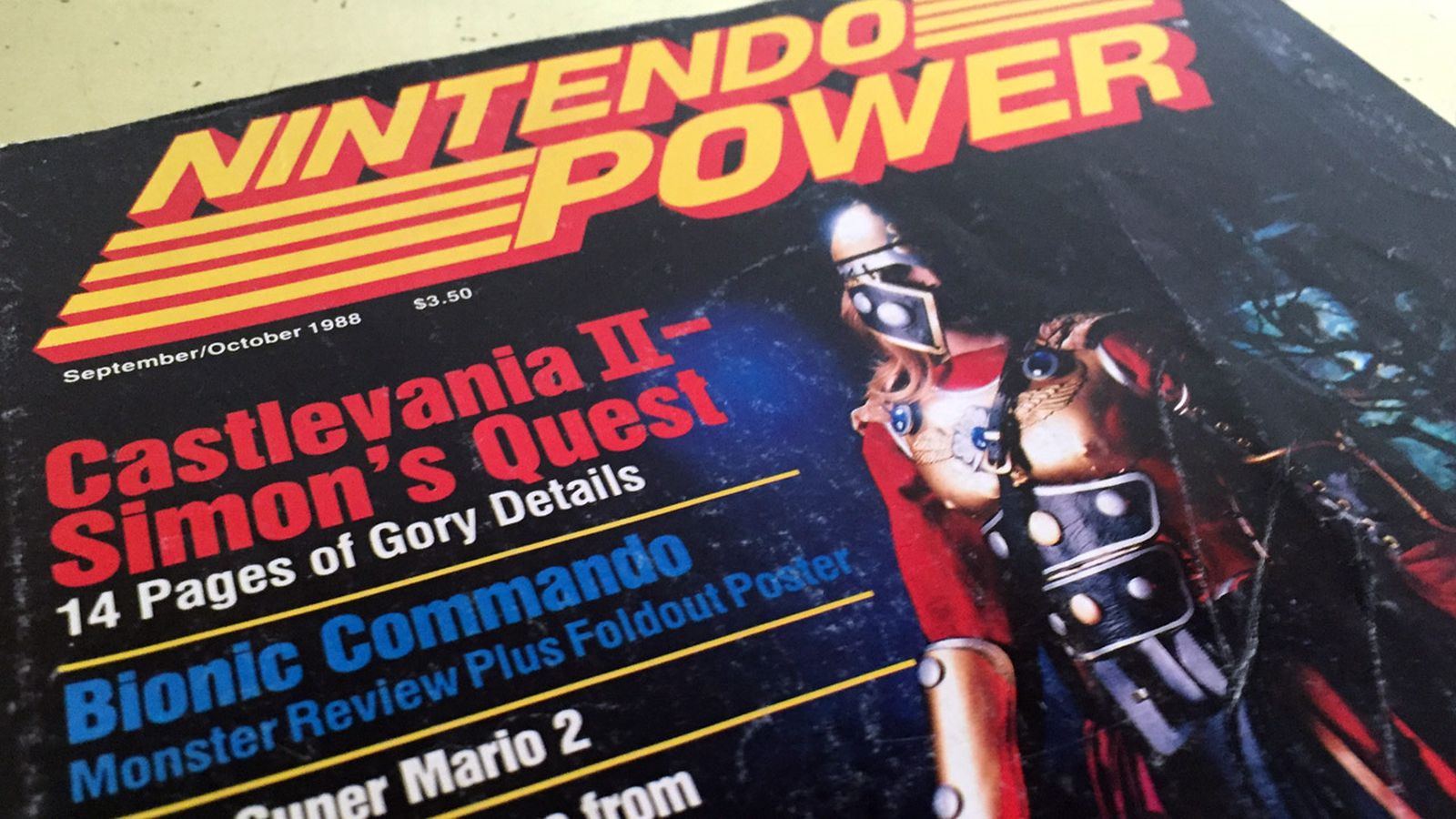 Nintendo takes down Nintendo Power collection from Internet Archive after...

(Cc: @codinghorror not sure if this should be directed at you or someone else, but any chance we can get a onebox of polygon.com?)

Amiga Power just continued what started in Your Sinclair.

Well, it was mostly the same people. Zero was good too. Some staff overlap there as well.