A long line greeted me at my local Target this morning and I had no idea what was going on! Store staff was telling people to expect more within days. Customers encouring others to wait and not pay gouging prices.

If you’re desperate, a Rasperry Pi and MAME is yours now!

This must have come as a terrible shock to people who were aware of this product and its launch date, yet not aware of the bit in every single article where retailers and Nintendo took pains to state there would not be enough stock to meet demand at launch.

If you’re desperate, a Rasperry Pi and MAME is yours now!

I’m reasonably sure anyone interested in this can already play any NES ROM ever created whenever they want. It’s the physical object they covet.

(I vaguely want one, but I’d be more interested if it were half the size and a SNES)

Amazon was a shit show for anybody that wanted one. There were no ways to pre-order. Now the only winners are the scalpers selling them for a mint. Nintendo knew damn well they would be popular and saw all the unhappiness from Amiibo availability problems.

I’m mildly interested as well but the lack of wireless controllers is a deal breaker for me.

I would have titled this
NINTENDON’T

Then I’ve got the product for you! 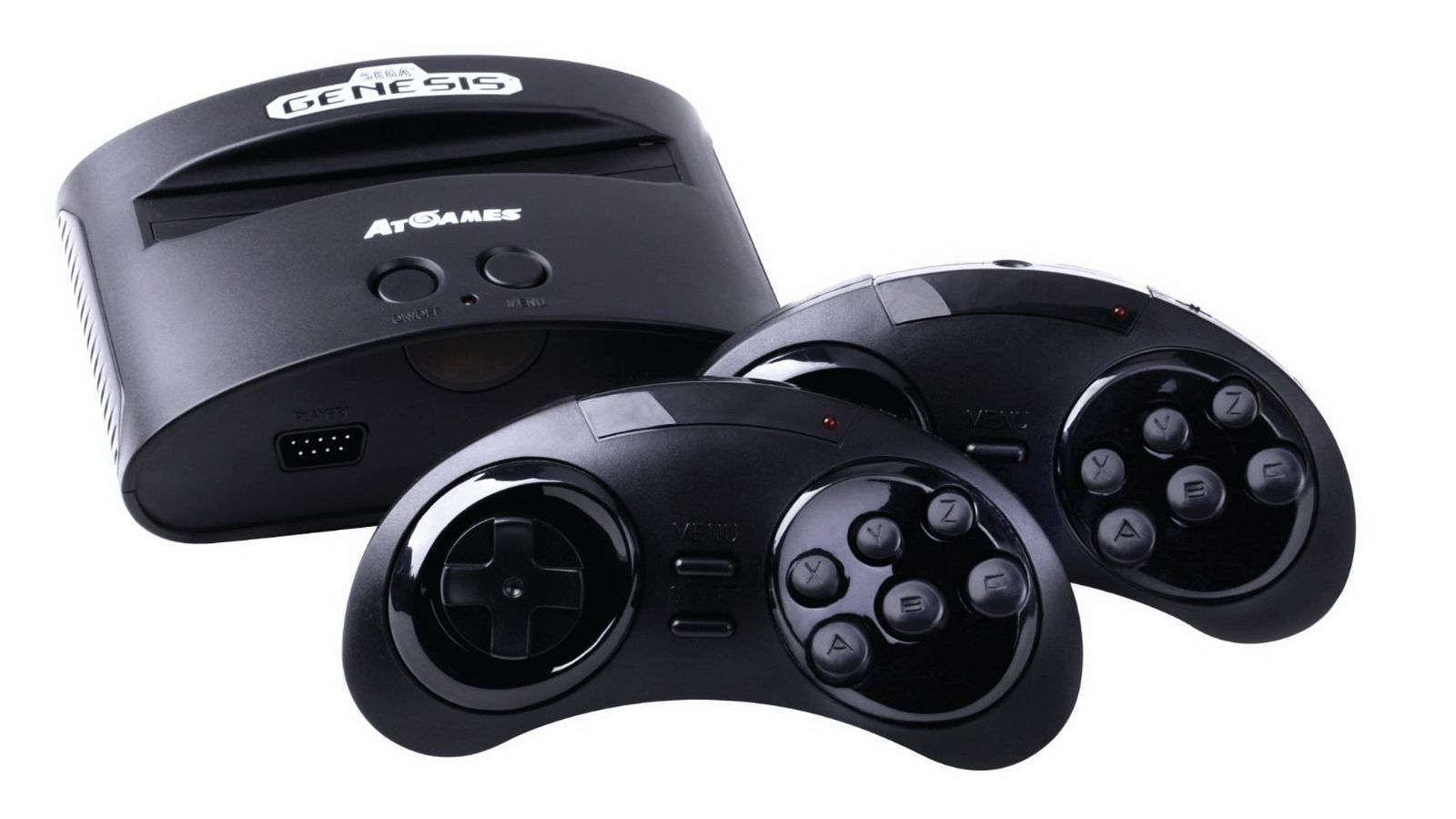 Can't wait for Nintendo's tiny NES? A mini Genesis is already on Amazon

Nintendo is having what we call in the biz, "a good week." Hot on the tails of Pokémon Go’s world takeover, Nintendo has announced a little $59.99 homage to the original NES, with 30 built-in...

Scalpers do this with every Nintendo product. They buy them all up and instantly realist them for exorbitant prices on Amazon and auction sites.

I say Meh! They include some cool graphics options, but they skip the pixel interpolation that I used to run on my Pentium 90 back in the day.

I admire the attempt. They are successfully getting to people to pay for what they could get for free by hacking an old Wii off craigslist (for less). Not for me, but good on them for bringing value to a scene where most of the value can be had for free illegally.

Nintendo may not make the best hardware, but they are downright canny. Alas, I’m deeply afraid if Sony hadn’t played the bastard in the Lik Sang days, it would have been Nintendo.

Yeah, they sold out everywhere months ago. Even the second run that’s due later is mostly sold out as well.

Nostalgia is in at the moment.

I’m shocked, shocked that once again, Nintendo didn’t have the manufacturing capacity to keep up with Day 1 demand!

The prices for this thing on eBay are insane right now, up to 460€!
WTF? Why?! Why can’t these people wait a few days or weeks? It’s not a limited edition and these games have been available for DECADES!

How much are these NES thingies selling for anyways?

If you wait until “black friday” there are going to be some pretty decent deals on 3DS at Walmart according to advertisments - $99 for the “new” 3DS which is a very capable gaming device. Once hacked it’ll run SNES games and below with ease, and can even cope with some dosbox and PS1 games (though emulation of higher end consoles is obviously a work in progress).

If I had $60 I would get this in a heart beat and subject my kid to the boring “good ol’ days”.

We had only had 8 bits and we LIKED IT!

Anyone know if this will work on RCA outputs? I am… uh… asking for a friend.

Nintendo knew what the interest and demand was 4 months ago when they announced the NES Classic for sale this month. The product is really simple, it’s just a relatively small system on a chip and the rest is just a case and a bunch of empty space. Nintendo either completely failed to prepare and is utterly incompetent, or they purposefully kept the stock low with the purpose of creating an artificial demand to make themselves look good.