All about the Black Death flea that killed 100 million people

The illustration is Robert Hooke’s revolutionary study of a flea, from ‘Micrographia’ (1665). Definitely a Wonderful Thing.

Just to be a little grim 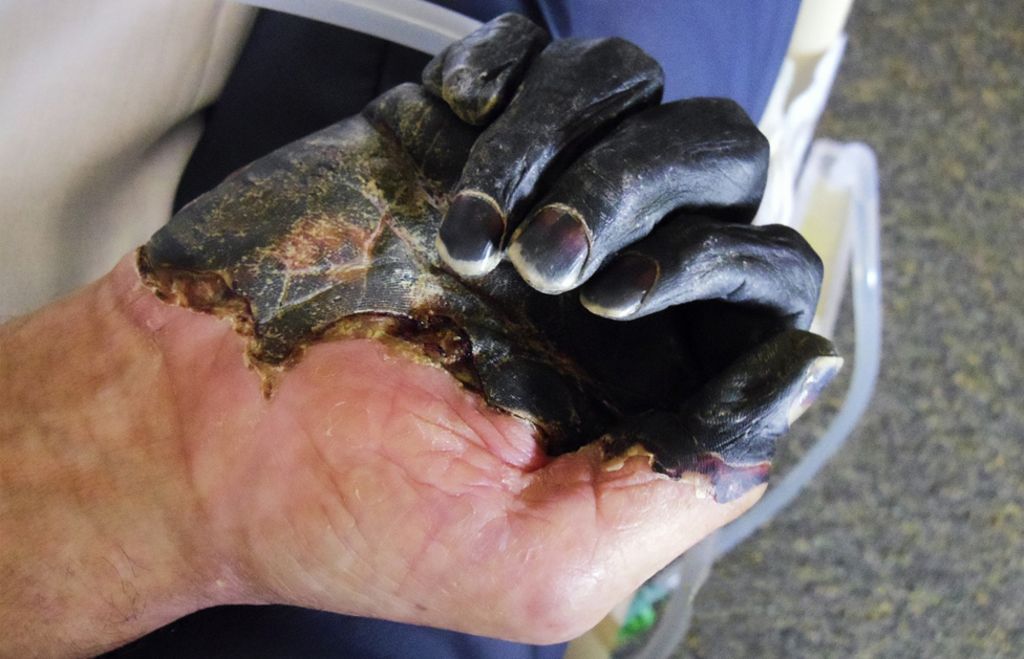 Why hasn't the US eradicated the plague?

It's nearly 50 years since the US landed men on the moon, but Americans are still dying from a disease that ravaged Europe in the Middle Ages. Why?


"The only human disease eradicated so far, smallpox, does not exist in animals. It’s the same with polio, which remains endemic in two countries - Afghanistan and Pakistan. The WHO is working towards to eradicating polio and last month announced that it is no longer endemic in Nigeria. (It has, however, returned to Syria, since the civil war.)
“Unless we exterminate rodents, [the plague] is always going to be around,”…

Just to be a little silly, a little plague humor from Monty Python

There was a breakout in Ojai, California about … 10? years ago. I don’t think it was fatal to anyone, though.

“Unless we exterminate rodents, [the plague] is always going to be around,”…

This may not be true. The spread of the Black Death from place to place was attributed to rats, getting on ships, getting off ships at the next port, hitching a ride with the merchandise, so the plague travels along roads. However, it is likely that the plague was spread by people more than by rats. Or, rather, people transporting goods with fleas in. The village of Eyam in Derbyshire got the plague in 1665 from a flea-infested bundle of second-hand clothing sent up from London.

So its even worse than I had thought!

It’s a well known fact that fleas are assholes.