That is both adorable and terrifying at the same time. 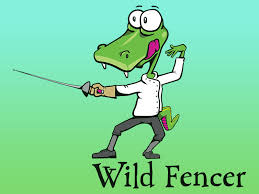 I would have thought anyone living in Florida knew gators could climb fences.

At least, until they get big enough to collapse fences.

Hey now; have you eaten an Australian fence? Maybe they are poisonous?

unless he poses a danger to residents

maybe it is a vegetarian alligator

That gator is a known trouble maker. An instigator.

Faster than the world’s fastest sprinters! 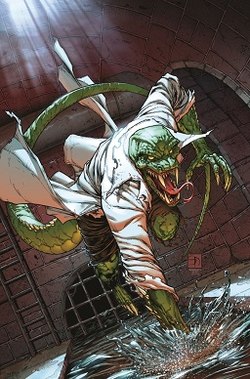 The Lizard (Dr. Curtis "Curt" Connors) is a fictional character, a supervillain appearing in American comic books published by Marvel Comics. The character is usually depicted as an enemy of Spider-Man. In 2009, The Lizard was ranked IGN's 62nd Greatest Comic Villain of All Time. In the stories, Dr. Connors was a genetic biologist who researched the ability of certain reptiles to regrow missing limbs, partially to find a way to regenerate his right arm. After a test on himself, he transforms i

The upside is that they typically aren’t inclined to chase after someone and if they do they aren’t going to sustain the sprint very long, but if its moving that fast it’s more reason to give them plenty of room.

I’ll just avoid Florida (as if I wasn’t anyway). 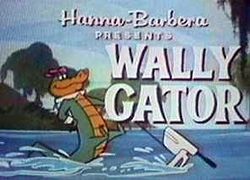 Wally Gator is one of the segments from The Hanna-Barbera New Cartoon Series. The other segments that compose this trilogy are Lippy the Lion & Hardy Har Har and Touché Turtle and Dum Dum. The segment consisted of 52 episodes over two seasons. Wally Gator (voiced by Daws Butler impersonating Ed Wynn) is an anthropomorphic, happy-go-lucky alligator who wears a collar and a pork pie hat. Although his catchy theme song describes him as a "swingin' alligator of the swamp", his home is in the city zo...

What about the aggressive spiders? 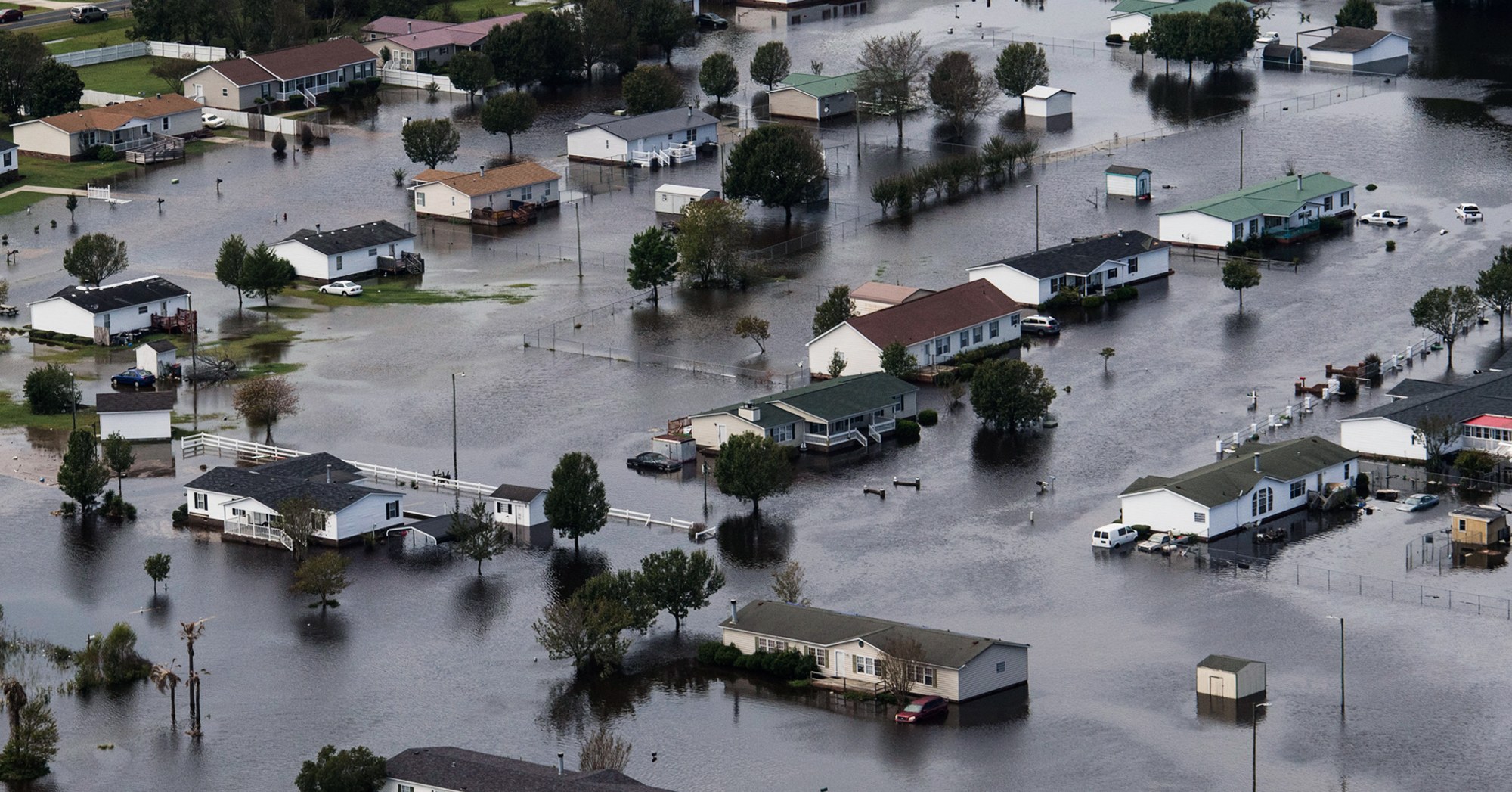 Colonies of Aggressive, Social Spiders Boom After a Hurricane

Add skittering groups of extra-bold spiders to the list of post-storm delights. As if flooded homes and downed trees aren't enough.

Wat oy said goes, Fair dinkum cobber. The drop bears and bandicoots may be venomous but the fences are poisonous as your aunt millies go for all.

Missed those! And I should have also mentioned the backup Alligator with a knife.

Right after they gut the endangered species act, a gator just happens to invade a naval air station. Coincidence or the first step in Gators in f-18s? 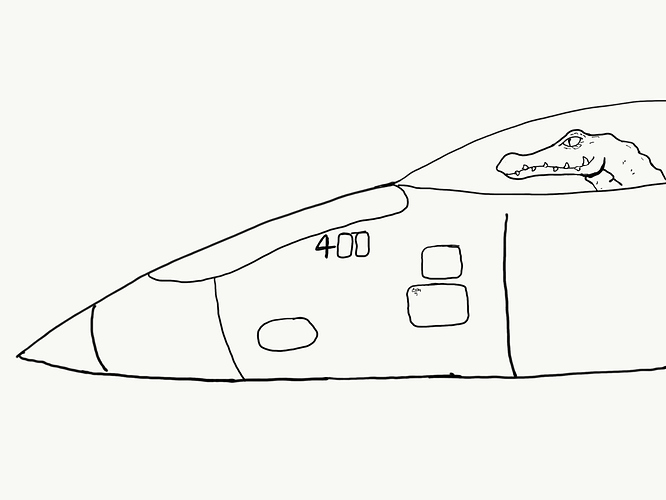