Two shows? How about three!

Superian from The Tick isn’t quite as straight-up evil as the other guys but he’s just as dangerous. He had planned to reverse the rotation of the earth in a silly scheme to turn back time and make the general public like him again. Only it’s pretty clear that in the universe of The Tick that would have worked out very differently than in the Christopher Reeve universe. 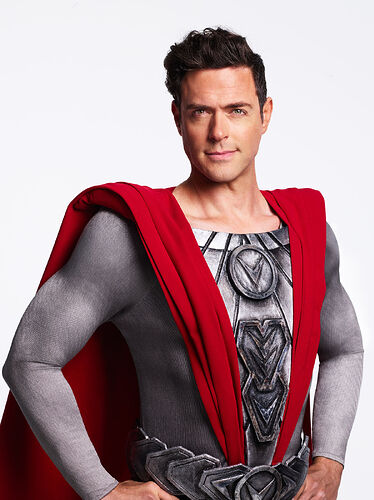 "You don't know who I am. I'm just a friend from another star. Here you are, holding hands with a god. Look at you quivering, like a little boy, shivering. Why aren't you wondering why I am, all the wonderful things I am? You and I could belong to...

That’s “grisly” violence, not grizzly. Grizzlies are only violent in self-defense.

After Rick and Morty, this feels positively instant.