I agree on all points. I think I trust Amazon’s software engineers a bit more than say, Schlage. Still we’re a ways off from the point when I would consider a lock like this.

Sure. You’ve never given your house keys to a dog walking service? Or how about a cleaning service? This doesn’t seem all that different to me.

Or a friend or neighbor? I don’t think authorizing someone to enter your property for a specific purpose indemnifies you from trespassing.

Add a small vestibule - with the inside lock being mechanical. 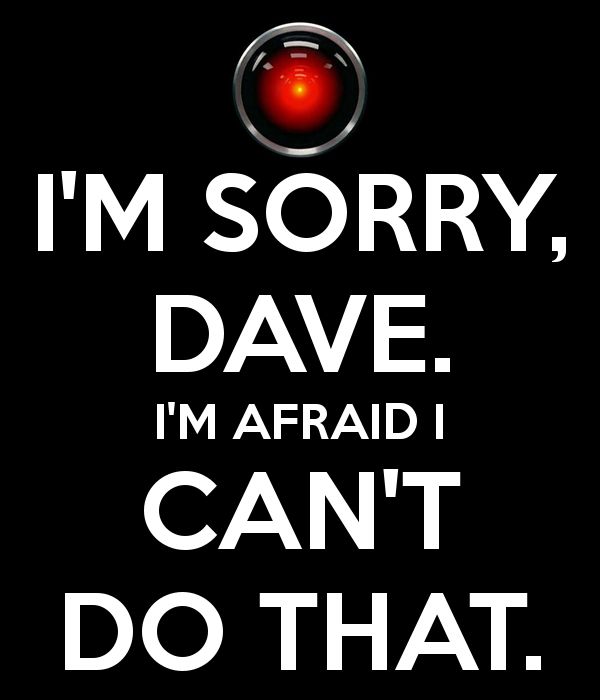 Sure. You’ve never given your house keys to a dog walking service? Or how about a cleaning service? This doesn’t seem all that different to me.

I’ve only given my house key to individual people I know and trust, not random delivery people working for corporations that take great pains to indemnify themselves from liability using one-sided EULAs (and now dodgy IoT tech).

I currently live in a concierge building and also have a camera in my entry foyer that notifies me if anyone else has entered the premises, but if I lived in a single-family home I’d take the lockbox option.

I love me some Amazon, but this is a hard no. I’ve had enough trouble with their Amazon Logistics delivery guys without letting them in my house.

They’re also doing a new thing now where they send you a photo of the package on your doorstep to prove delivery. Only problem with that, is they also wrote that the package was signed for by my husband. Who, on that day, had literally only just gotten out of bed when the package arrived. He did NOT sign for it.

Painting a front door red is an old tradition declaring that the mortgage on a house has been paid off.

Seems like the right demographic for this high-trust-required service.

I don’t give UPS the key to my house now.
You develop a personal relationship with people like walkers, or cleaners. Delivery? Not so much.

For me, the real issue that a key is a physical thing. Your cleaner COULD copy it. Or give it to someone else. But that’s very different than some rando spoofing the access code in a “war drive.”
Some dude spening 10 minutes picking a lock? Suspicious. Somone sitting in a car in the lot? Meh.

I can see no way in which this could go wrong

This is great on paper, but I’ve seen & experienced some of the people Amazon has already hired for their delivery service. They’re not hiring people I would necessarily trust to have access to my home.

This Amazon Key thing is predicated on the idea that after delivery person opens your door that they: 1.) leave the parcel, 2.) don’t go wandering about inside, or 3.) don’t accidentally leave your door ajar so that some other non-Amazon individuals could return later to a known unsecured house (you know Amazon would wash their hands of that). None of these things would be a complete deal breaker, if Amazon and their delivery personnel had strict liability and if filing claims was easy and straightforward. But of course, given the way things go these days, nearly all of that liability will be shrugged off and what remains will get tied up so long that an offer of a paltry settlement will look good enough to let them buy the silence of the parties who were wronged.

Amazon also only looks at this from the perspective of "it will go perfectly every time’, but the way they run their existing businesses shows that such thinking is not only fallacious, but that exceptions to that idea are expected and leveraged as ways to reduce costs. They don’t account for bad actors, excusing them away under the idea that “a few bad things will happen, but they’re so minimal that they won’t be noticed or gain sufficient momentum to ruin our business”. So the very real possibilities of negligence, criminality, and “IDGAF, it’s my last day and I’m gonna go fuck some shit up” are waved-off, in favor of doing business as loosely as possible in order to maximize profits at the inconvenience of their customers.

This “service” is a significant risk, and shouldn’t be acceptable to rational* humans.

*The presumption is that some still exist.

For extra 10 dollars a month, Jeff Bezos will personally watch over you sleep.

I’ve been looking for a parcel drop box that worked like a USPS or library drop box where one can drop off without needing a key.

Something like this would be handy for that assuming I could fit a smart lock to it and delivery people recognized they could use it.

Edit: Funny, I say I can’t find something and then I find this:

The only thing that keeps other people from breaking your window and helping themselves to the contents of your refrigerator and liquor cabinet is availability of decent paying jobs in your geographic area.

It’s not locks, cops, culture, alarms, or laws, it’s work. The vast majority of people would rather work than steal, and the remaining minority can be located and dealt with if everybody who wants work can get it.

That aside - I like the idea of bathing my home in an evil red glow at this time of year!

Because disruption! Move fast and break (into) things!

Painting a front door red is an old tradition declaring that the mortgage on a house has been paid off.

Very interesting! I’ve seen this in some historic neighborhoods and just thought it was for style.

just thought it was for style.

That’s why my parents did it, anyway. The mortgage was definitely not paid off!

Could I set this up for my apartment building? I’d like to know that the package actually arrived before my neighbors steal it.

For apartment buildings they have “The Hub”. 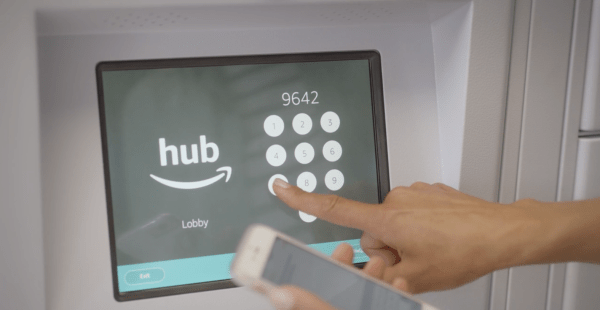 Amazon may be getting ever deeper into a range of virtual products like media content and cloud services, but it is also continuing to add more features to lock down the bread and butter of its business: its e-commerce marketplace and the vast...