I have a DASKeyboard that is Mac compatible with the below for exactly the reasons that are given in the specs.
Not 100 percent sure how long I’ve had it, but at least ten years. They cost a lot up front, but IMO are worth it. I will absolutely destroy any keyboard that comes free with a PC or Mac in short order given how hard I strike the keys. I learned to type in the early 80’s in HS on a manual typewriter. As in one that doesn’t plug in. You had to hit them pretty hard.

I’ve been at this game for more decades than I care to disclose. Let’s just say that I have experience with IBM buckling spring membrane switches when they were new to the market.

I first tried Kailh BOX Jade switches a few years back, and I knew I would never want to use anything else in the Cherry (and compatible) switch world. Just the perfect amount of resistance build up and release in each keystroke–it’s heavenly fingertip feedback for the true touch typist. 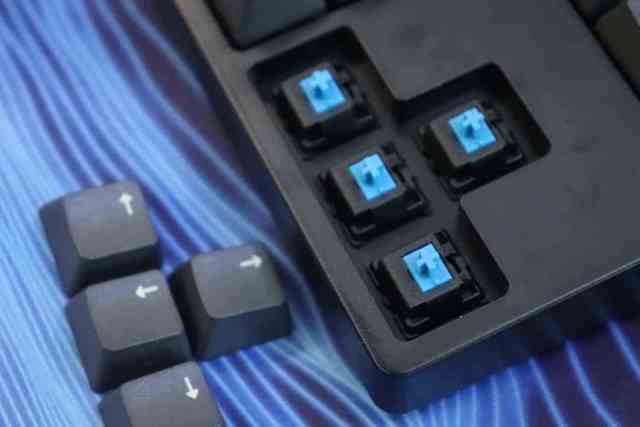 The Best Clicky Switches For Your Keyboard - Switch and Click

The perfect clicky switch can be tough to find. We’re going to help you pick out a clicky switch by laying out a list of our favorites based on sound,

I’m typing on mine right now! Bought it in 2012. (with Cherry MX browns, because I don’t want to keep my partner awake if I’m up late working)

The “gaming keyboard” I bought (just because it was wireless and came with a lapdesk) uses the Cherry MX Red switches. I like it because it doesn’t cause finger strain when I type like so many mechanical keyboards made for enthusiasts do. And with the silencer O ring set I bought, it now sounds like a single keyboard, and not a whole office of stenographers. I’m also not delusional enough to think that tactile feedback or key travel issues are keeping me from being a world-class esports athlete.

I have been using the same Redragon for years.

Once again, backing @jlw up on the quality of the Redragon K552. Mine isn’t backlit, but it’s otherwise the same model and has definitely served me well for four years of similar treatment.

Ask anyone I game with if my keyboard is the problem!

At my first job that involved a computer, my workstation had an IBM Model M keyboard. The metal backplate on it was so heavy you could have used the keyboard in hand-to-hand combat, and the buckling springs were incredibly loud. But I’ve never encountered a keyboard – even one with good mechanical switches, that provided a more satisfying typing experience.

Satisfying for ME, obviously. Not so much for everyone else within earshot of me.

I’ve considered by one of the “New Model M” keyboards but have never quite convinced myself to pull the trigger. I’d love to have one, but I doubt anyone else would love me having it.

Fresh off the press. 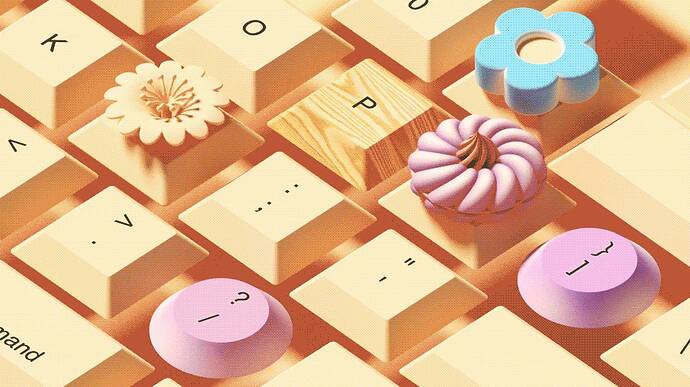 The Obsessive Pleasures of Mechanical-Keyboard Tinkerers

On the right machine, typing can be like playing a Steinway grand. Is tactile perfection possible?