Originally published at: An old rocket booster crashed on the moon and left a peculiar double crater | Boing Boing

my assumption is it unpacked itself before impact…

The strange ditch suggests whatever struck the Moon had a peculiar structure.

Maybe the “For All Mankind” timeline is becoming reality.

Any chance the rocket was designed by these folks? 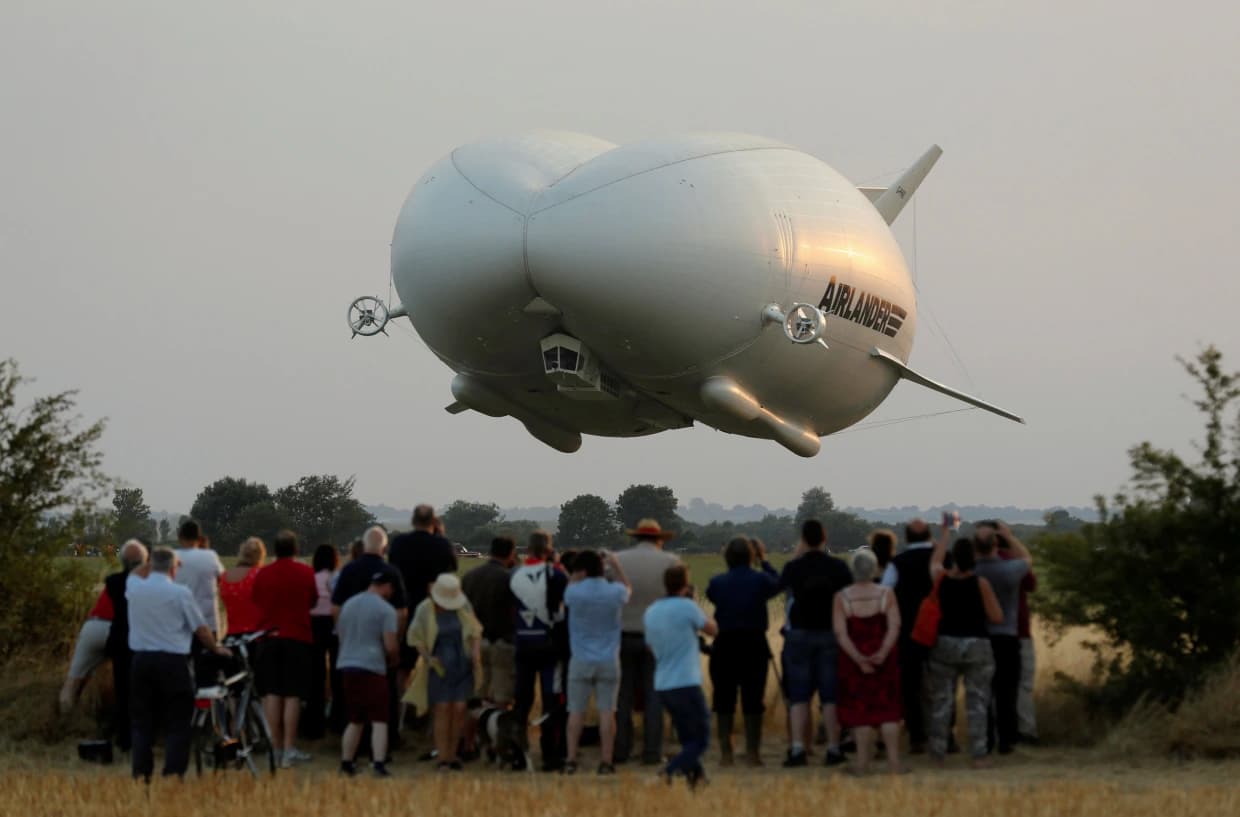 Are we sure it wasn’t Andy Griffith?

Salvage 1 is an American science fiction series that was broadcast for 16 episodes (of the 20 produced) on ABC during 1979. The pilot film, Salvage, was shown on January 20, 1979, to high ratings.[citation needed] The pilot centers on Harry Broderick (Andy Griffith) who owns the Jettison Scrap and Salvage Co. and is a specialist in reclaiming trash and junk to sell as scrap. His dream is to recover equipment left on the Moon during Apollo Program missions. In the show's opening title narration...

5 Likes
Nobody has claimed ownership of the mysterious rocket that recently crashed on the moon
Gyrofrog July 1, 2022, 5:20pm #7