Originally published at: An opera singer and science of voice expert analyzes Led Zeppelin's "Since I've Been Loving You" | Boing Boing

I love The Charismatic Voice. Her knowledge, openness, and appreciation for a wide range of music styles is just wonderful and engaging.

Her review is as emotional as the music! Fun to watch. And her insight helped me appreciate the music more.

I’ve always loved Led Zeppelin. I think the worst I can say is that sometimes Robert Plant’s vocals can be a little overcooked (Robert Plant’s words about himself)

This reaction is an oldie, but a goodie. It’s fun to observe how Mrs. Voice finds Plant’s vocalizations to be so … um, stimulating.

I like this version of “Since I’ve Been Lovin’ You” too, but sort of marvel that the opera singer doesn’t talk about how Plant has been influenced by the 8000 BLACK blues records he had at home. He’s a product of his influences - which includes rockabilly, country-western swing, previous rock singers, but especially African-American blues singers.

As a guitarist, I thought Page was interesting in this tune because he’s playing the I-IV-V in C minor, and he’s using mostly the pentatonic scale, but when he peppers in other notes they’re from the Natural Minor scale, whereas most players would use the b5, and Dorian scale.

Opera Singer noted that it seems Plant and “the instrumentalist” seem to be influencing each other. This seems an understatement. The sexual interplay between Page and Plant has been analyzed by some academic writers on Zep, with Susan Fast as the one who stands out the most for me.

No offense, but seriously, as someone who is reviewing a singer such as robert plant, maybe you should know a little bit more about the depth of music.
Bluesy? Duh. Its a song called since ive been loving you. Robert plant has crazy rabge and scatd all over the place? Its on the album too. Youre reaction to one of the greatest singers to one of the greatest bands ever is astonighing.

Wait til you hear what robert plant and allison krauss are doing these days.

Have fun at the lizzo show.

Nobody here had anything to do with the creation of that video. Gareth just linked to it.

You’re welcome to offer a counterpoint, but you should probably direct any complaints to the creator, who is not anyone here.

Fair enough, i did not know that.

Clearly the singer is ignorant about LZ music. She’s surprised about the " blueish" style by LZ, whereas basically LZ is metal-blues-R&R. Bonzo was jazz trained, JP played with some of the best blues-rock musicians of their time, like Clapton and Beck, among others, while JPJ is a virtuoso formed within the styles of jazz, blues and even classical. RP grew up as a blues lover.
So, when I see her gesticulate during her analysis is like she’s listening to the oddest or ugliest music in the world, while in reality she’s listening to one of the best, if not the best, R&R bands ever.
It’s like if someone who has never listening Beethoven says “it sounds more classy, I thought Beethoven was more baroque music, and this and that”.

Reaction videos revolve around the idea that the viewer is completely unfamiliar with the subject. So you get the response of someone who is hearing it for the first time. It’s fun. It’s not meant to be more than that, although in this case, you get the reaction of someone who does understand very well how the voice works.

one thing she didn’t mention is that while his style at this time was huge, and forceful, and exploding with emotion and energy, it’s also what took such a toll on his voice that he couldn’t sing like this anymore by the late 70s. it’s hard and damaging to sing that way for too long.

There are ways to train the voice to sing ‘hard rock/heavy metal’ style to help with that. What a shame that he didn’t learn how to do it more safely.

and this and that

while in reality she’s listening to one of the best, if not the best, R&R bands ever.

Also… did you even watch the video? She starts with praise for Zepplin.

it’s also what took such a toll on his voice that he couldn’t sing like this anymore by the late 70s. it’s hard and damaging to sing that way for too long.

I imagine you already know this, but others mayn’t, he had to get secret vocal cord surgery during the ‘70s, and it still couldn’t bring him up to his original power. 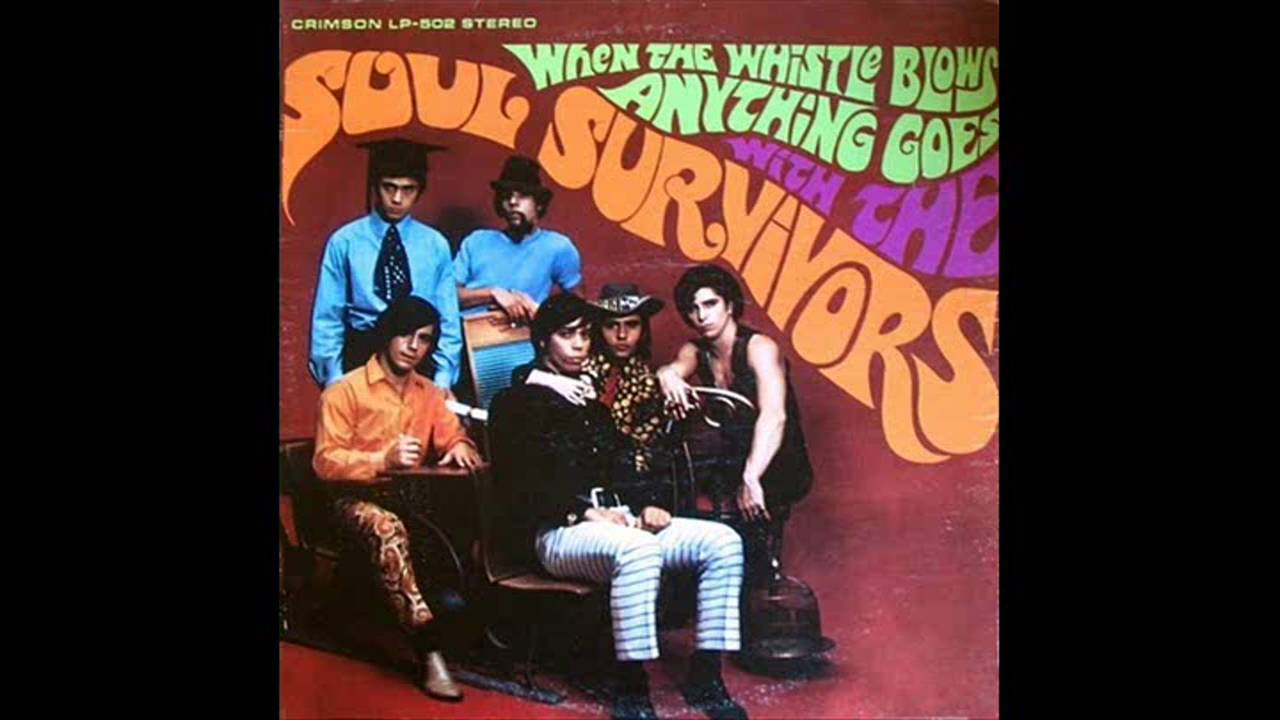 I’m watching the video now, and she just said this phrase: “I feel like we are unworthy of this man’s creative genius” (talking about Plant’s singing)… you just assumed that she was being critical because of the still. Maybe try watching the video before you shitpost…

as someone who is reviewing a singer such as robert plant, maybe you should know a little bit more about the depth of music.

See the quote above… Where are people getting the idea she’s doing anything but praising his vocal work? And yeah… she’s right about the blues influence… Because rock has heavy blues influence… Anyone who believes otherwise really knows nothing about the history of popular music in the 20th century.

So, tell us all about your deep knowledge of opera singing. What’s involved in the training, which musical genres can inform an opera singer’s style, what kinds of music are they knowledgeable enough to discuss?

And a little insight into your musical training would be helpful too, to understand your biases.