Ancient Israelites got high in temple

Somewhere out there a former teenage slacker who got chewed out by the rabbi for lighting one up in the basement after yeshiva is yelling “VINDICATED!” 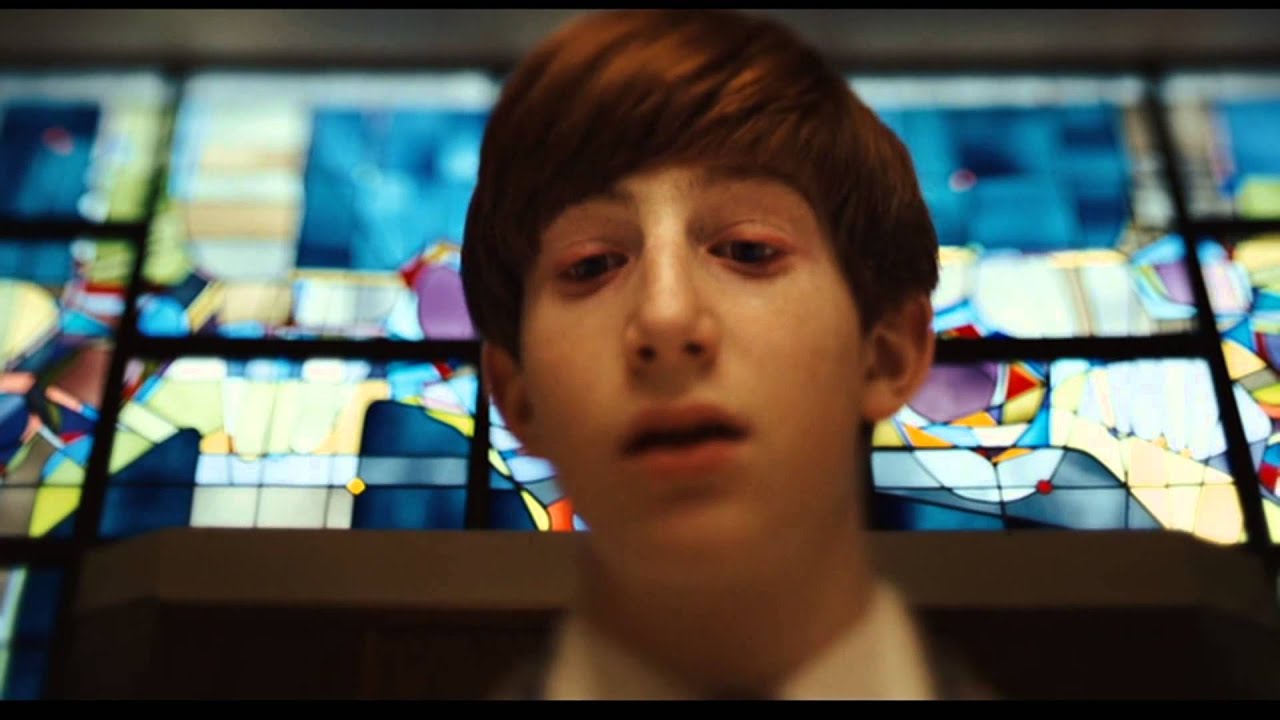 *biblical term for a place of worship 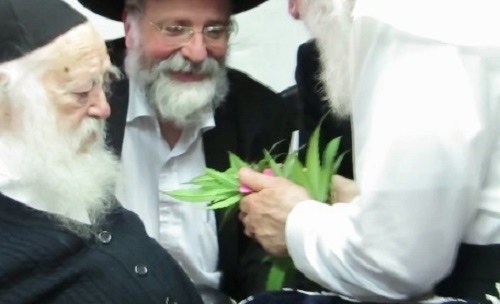 Marijuana is kosher for Passover

Apparently some Ashkenazi Jews of central or eastern European heritage consider cannabis to be in the category of food that’s prohibited during Passover, the festival that begins tonight. How… 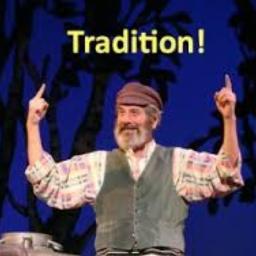 My friend is the administrator of a temple. I’ll tell her to alert the rabbi. I know he’s a reggae fan, so it may not be a hard sell.

Hey, whatever floats yer…oh wait, that was Noah.

Um, whatever parks your ark (of the Covenant).

Somewhere out there a former teenage slacker who got chewed out by the rabbi for lighting one up in the basement after yeshiva is yelling “VINDICATED!”

@gracchus sort of got to it first, but this was my favorite scene from the movie. Some rabbis can be more understanding than you’d expect! 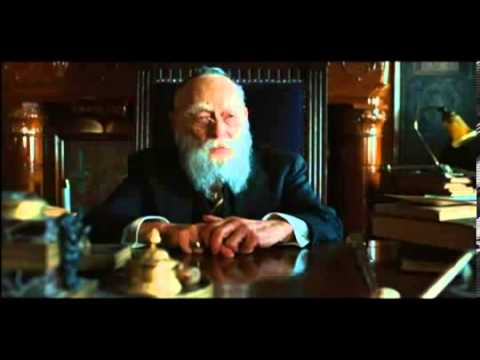 If anyone needs me, I’ll be in my room listening to some rabbi-ton.

Interesting. I didn’t think marijuana grew outside the Americas. Wouldn’t it be funny if they had some special name for it that we’d recognize but not associate with weed. I remember that the magi supposedly brought baby Jesus gifts of gold, frankincense, and myrrh – the “gold” part always seemed out of place compared to the others. Maybe it was “acapulco gold.”

Saw him in concert!

The highest I’ve ever seen a Jewish dude was when I carried him on his chair at the wedding.

Suddenly religion makes sense…everyone was stoned outta their minds in between public stonings.

Drugs really are the gateway to the devil? Wow. didn’t see that comin

Interesting article. The abstract notes that the altars and residue date back to the 8th century BC. The time of Ahaz and Mannaseh. Since they both are reported to have burnt up some of their own children as an act of worship (to Baal not Yahweh), i’d say lighting up the equivalent of a joint must have been a highly pleasant switch for all involved.

Interesting. I didn’t think marijuana grew outside the Americas.

Cannabis is indigenous to the Indian subcontinent and Central Asia. Its use there goes back as far as 2000 BCE. The Spanish brought hemp to Chile in the mid-1500s. Before that, it had already spread outward through East Asia, the Arab world, and Africa. So the Americas were quite late to the party.

It’s native to Asia, from what I recall it was introduced to the New World for cordage and as a cash crop.