Here in the states we had to get the same warnings from garishly dressed special forces operatives apparently lurking in the woods to frighten children with tales of downed wires and sketchy ice. 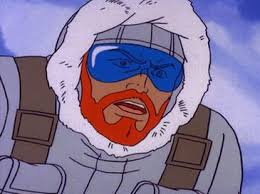 Kind of fitting that Finland uses cute/terrifying bears and we use soldiers.

But in Finland do they say what the other half of the battle is? I still never figured it out

Red lasers are the other half of the battle.

Good thing Finland doesn’t have that many lakes.

If you really want to scare kids away from icy depths, you’re gonna need more qalupalik… 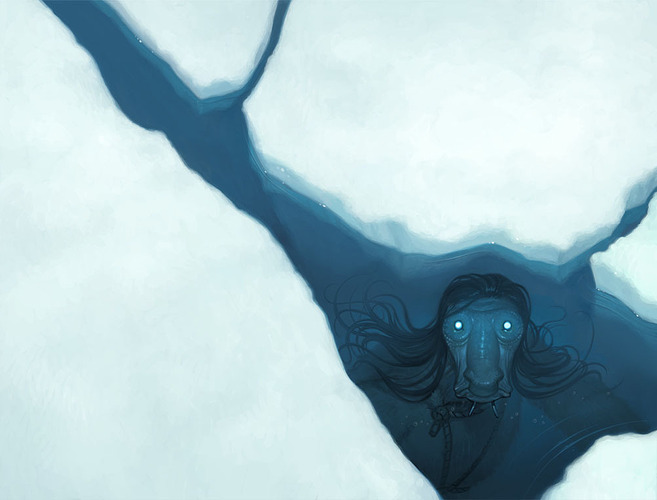 That’s from 1986 it was made for Pikku Kakkonen (Little Two) childrens show on Yle TV2. It’s still in use. 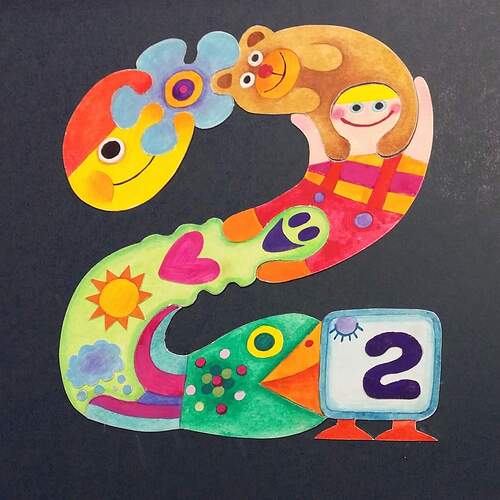 AFAIK it takes place on and around Tohloppi. 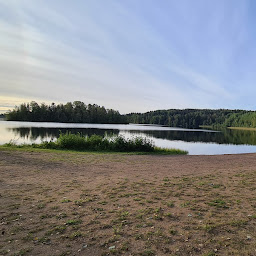 It was probably on bb that I found this guy choosing to fall through ice, twice, to show you what to do in such circumstances.

It’s quite something watching him work through the initial shock.