The photos simply aren’t lit correctly. The background is too bright and there isn’t enough light coming from the side to bring out the Justice’s face.

It’s an embarrassingly bad photograph. I just can’t work out why Leibovitz couldn’t use a light or a reflector to brighten the Justice’s face.

Dialing it in, is in.

Did anyone ask the judge if she liked the photo?

This was a problem with film photography for decades, since Kodak (and other photographic film manufacturers) would tune for and provide references for white skin. 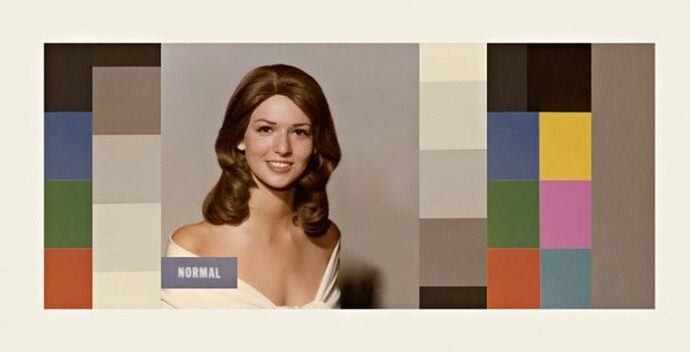 Photographer Ibarionex Perello recalls how school picture day would go back in the 1970s at the Catholic school he attended in South Los Angeles. He recalls that kids would file into the school auditorium in matching uniforms. They’d sit on a stool,...

But it’s kind of stunning that in 2022, a professional photographer would still have the same problem.

I just can’t work out why Leibovitz couldn’t use a light or a reflector to brighten the Justice’s face.

I think I can maybe work it out. It almost seems pretty obvious.

It’s not a strip-mall family portrait; you commission someone like Liebowitz to make choices and that’s what she did.

Some other photographer might well have been a better pick, but that’s about wanting their perspective, not proving some objective flaw with Liebowitz’s.

What’s wrong with saying that Black subjects deserve the option to be seen through Black eyes, period? IMO that argument on its own carries more weight than if it’s propped up by some appeal to (spurious) authority. If Annie Liebowitz pandered to these criticisms, would that remove the need for Black alternatives?

I mean, the Time magazine OJ photo: sure.
This photo? Uh… I think you see what you want to see.

Don’t miss or forget a couple things: AL is one of the most famous and experienced photogs in the world, and there’s no way Vogue (also long-established) underpaid or took a chance hiring her. Also: KBJ is the only person in the photo. Getting the lighting wrong (and it is wrong) on the SUBJECT of the photo seems like a monstrous failure or worse, an ugly slight. Given the pedigree of the players, I don’t see any excuse. Have AL get some training or just don’t hire her.

I use to work on a lot of TV commercials back in the 80’s and 90’s in Chicago.
There was a time when McDonalds would do “all white people” and “all black people” TV spots.

I remember one time during the start of one of the “all black people” spots when the lead was a man with a fairly dark complexion. The Makeup person got on her cell phone off to the side and I could hear her talking to another Makeup person about how to do the makeup on this guy. “You’ve done (Michael) Jordan! What did you use?” She franticly blurted out as if there was some magic foundation to apply.

The laziest Google search ever brought me to 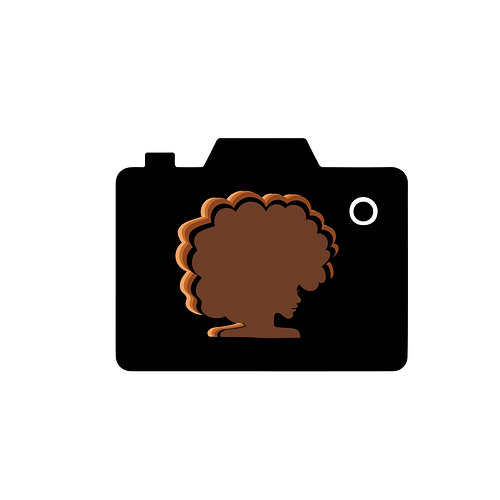 On results page 1, proof (as if it was needed but here we are) that

A) Black women can be photographed well in the Vogue “house style” (artsy, non-traditional portraiture)

That works for me!

We shouldn’t need to draft in specific races to take photos of people.

so much as the person that took the photograph isn’t a very good photographer.

Which is clearly not the case here. She just doesn’t seem to have a great track record of photographing Black people. There’s not even anything particularly wrong with the composition of the photos or anything, just the lighting and color grading looks very flat and drab.

Compare with her shoot of Serena Williams, also for Vogue.

Honestly, it’s even worse in 2022. The two major raw processors (CaptureOne, Lightroom) do a horrid job with black skin, with the default settings often oversaturating the color to a weird shade of orange. And that might actually be what the main problem is here. People are used to seeing the wrong skin color from these tools being the primary ones used for commercial work over the past 20 years. Our baseline is wrong.

If you look through some of those samples, their skin tones are also often incorrect. Black skin is not orange, yet most of the skin in those galleries is. This is largely due to how the raw converters work and you have to intentionally desaturate those colors during processing. I’m really surprised that these artists allowed it to go uncorrected.

She’s not credited as the photographer on that Serena Williams article.

She’s not, but if you scroll down, the article includes a few images credited to her. From the late nineties.
Here’s one of them: 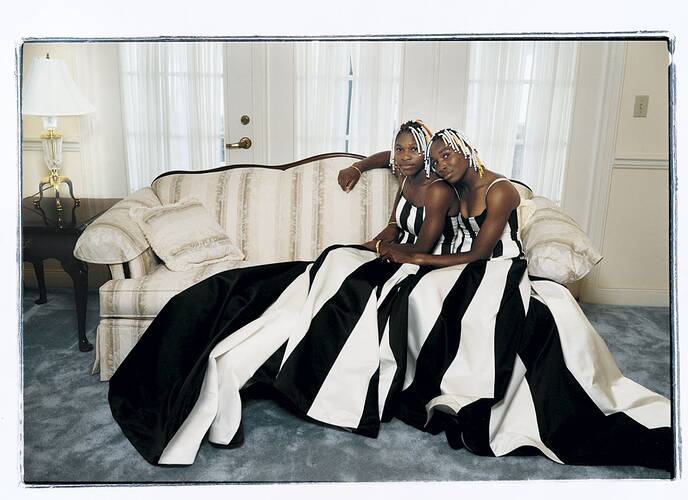