Another roadside attraction: The Thing! 

Originally published at: Another roadside attraction: The Thing!  | Boing Boing

I’ve seen the Thing. It’s just the corpse of a Chinese coolie. 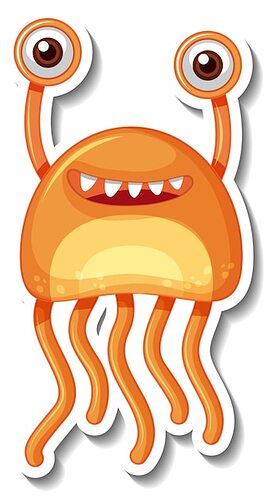 First thing I thought of upon seeing that cyborg-o-saur. 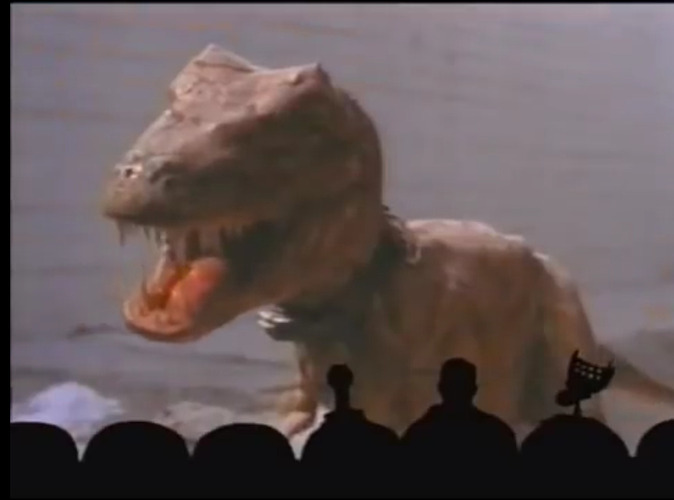 Then they came upon The Thing: 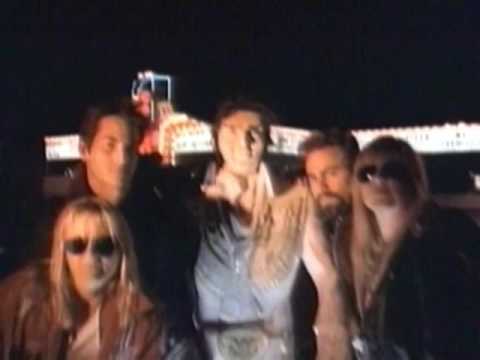 Questions are essential. [OBJ] believes in the Socratic method. But the questions they ask at The Thing? Mystery of the Desert are the wrong questions. Those are questions with safe answers.

Better questions to ask, questions with dangerous answers, would be:

A picture forms if you squint at those dots - a picture of malfeasance and coverup, power and fear.

It is something much worse.

It would certainly be fun/not fun if the Bowlin Travel Center sold The Stuff to folks visiting The Thing.

The title confused me.
I know America is famed for roadside attractions.
I just assumed there was a massive (OBJ) at the side of the road.

Someone needs to start tracking these things.

There’s an app a thread for that:

For my own amusement to track the mysterious [OBJ] . Maybe it is coded messages from the Orange Blossom Jamboree?