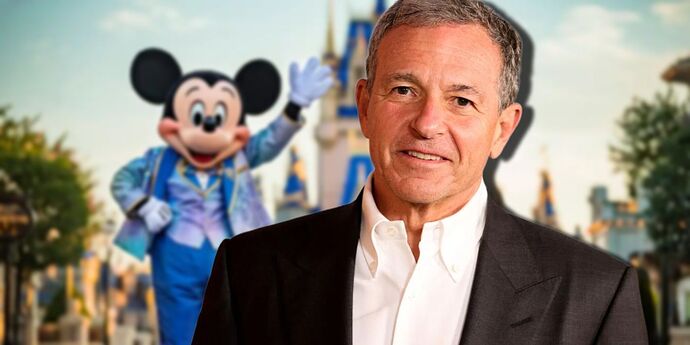 Disney's recently reinstalled CEO Bob Iger is predicted to sell The Walt Disney Company to none other than Apple, with which Iger has a history.

A hilarious pull from the article:

“Iger’s return to Disney has, as previously stated, already brought significant improvements to the company. When his return was announced, Disney’s stock price spiked by 6.3 percent, closing at $97.58 per share.”

To be clear Iger has done nothing yet to improve the company - this is just an emotional reaction from investors to the news.

The funny part to me is that Iger hand-picked Chapek as his successor, so to the extent that Chapek mismanaged the company Iger should bear some responsibility for that.

I wouldn’t put too much faith in this rumor though. It’s been around several times before. 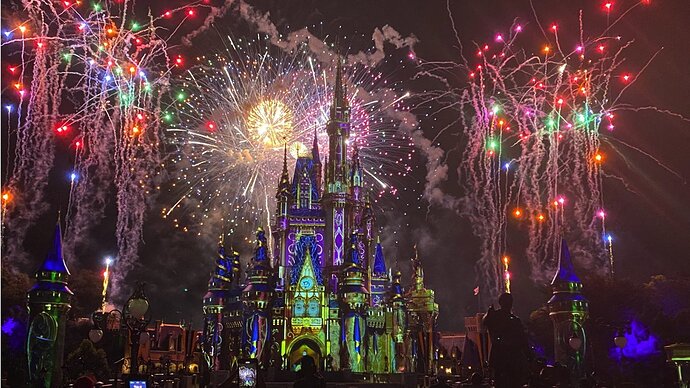 Apple will not buy Disney, no matter how often it hears that it will |...

The rumor that Apple will buy Disney is old enough to buy an overpriced beer at EPCOT. And, it's back again, with so many talking heads strangely inspired by Disney re-hiring Steve Jobs' friend Bob Iger as CEO.

I assume it’s the usual thing of not letting people that might compete with you to move up the ladder so you work with what you have for succession? It happens a lot.

I think the chances are better than ever of it happening, with the way that tech companies want to own the production chain for media on their streaming services. Apple has done a surprisingly good job with building AppleTV and I could see the (relatively minor) cost of putting Disney under the umbrella as relatively smart move for them (though I don’t like it of course).