Arizona man fakes kidnapping to get out of work

Originally published at: Arizona man fakes kidnapping to get out of work | Boing Boing

so instead of going to work, he has to sit around bound and gagged until someone finds him, give statements to the police, then get arrested and be branded in the media as a liar and an idiot. sure, sounds like a fair trade off.

pssssh. does’t he know your supposed to hire fake kidnappers off the darkweb with bitcoin and have have them send ransom notes your place of place of work? …freaking amateurs.

Couldn’t have faked being handicapped, eh? 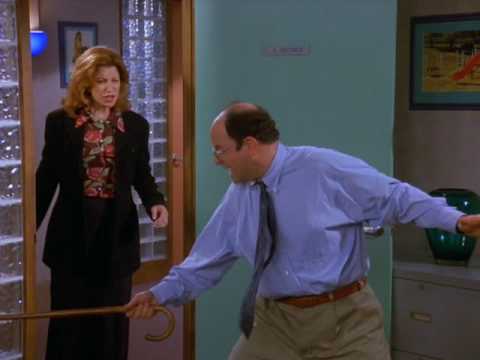 Wouldn’t it be easier to just call in sick? I mean, seriously.

My favorite rendition of that scenario: 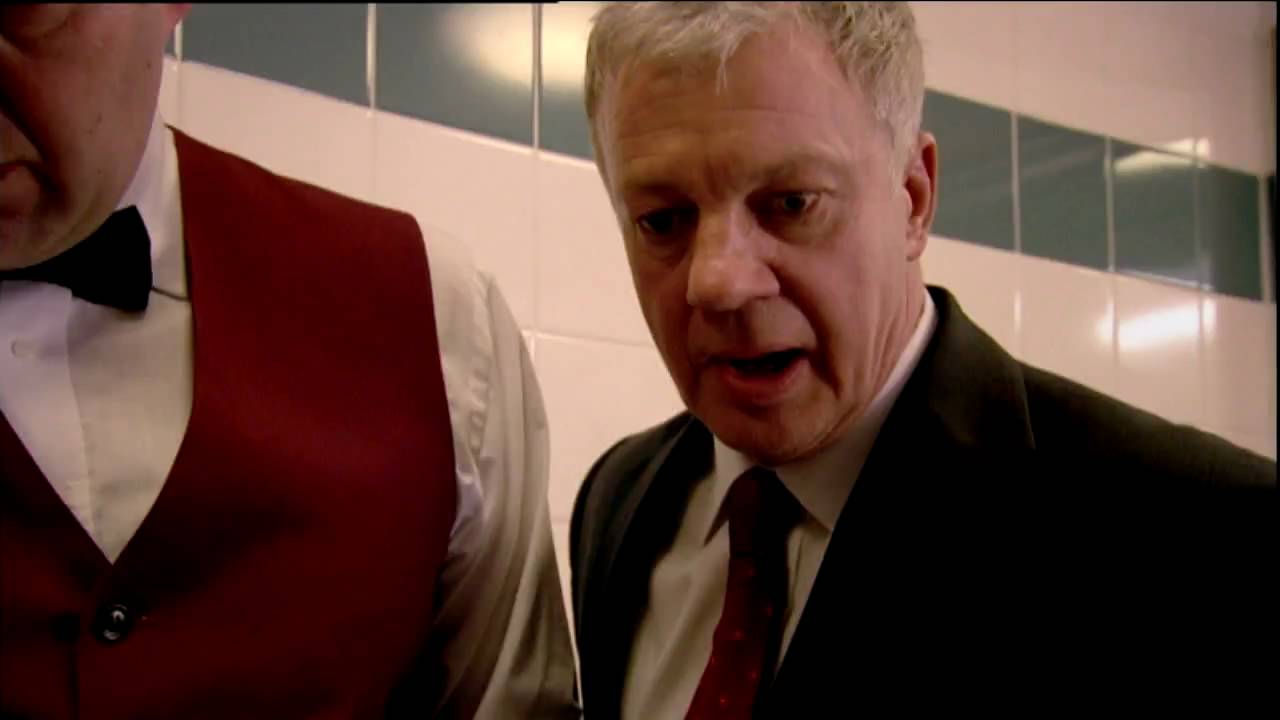 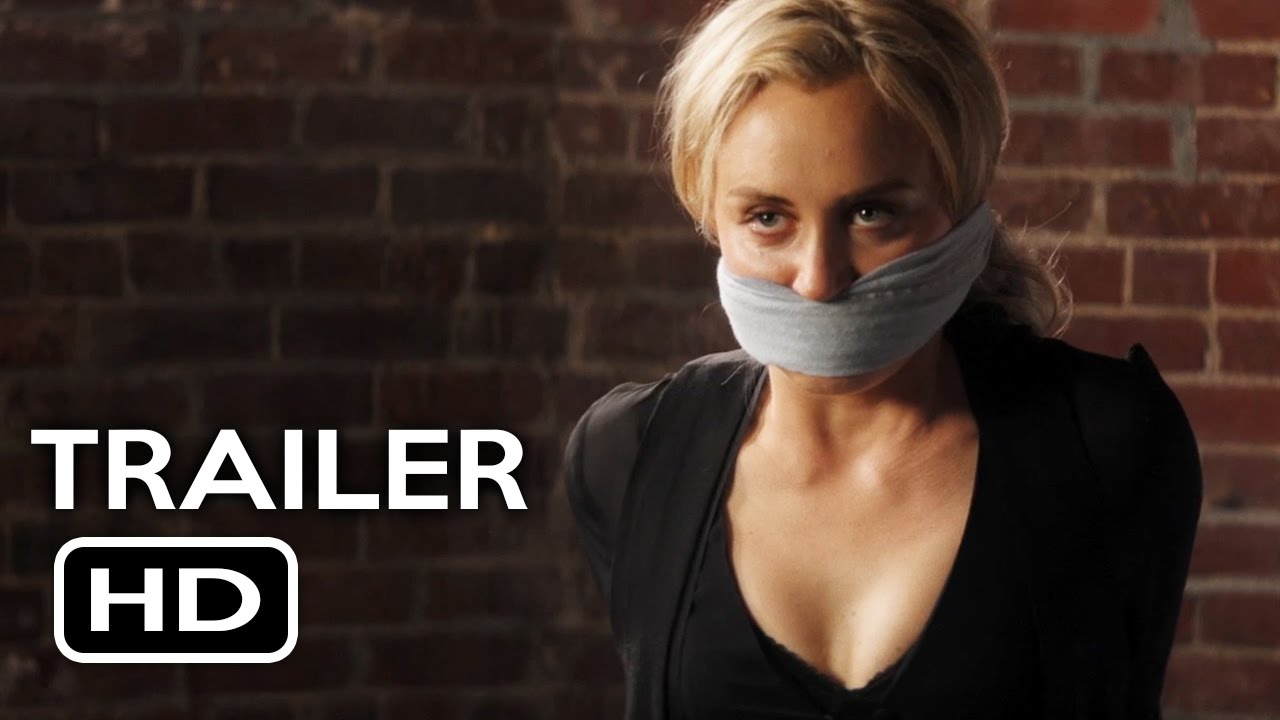 (BTW - This movie is worth a watch. Well acted, scripted and enjoyably weird)

Guy I used to work with always had something happen on Mondays during football season. Food poisoning, cat ran away, house flooded, mother in hospital, imaginary girlfriend in hospital, uncontrollable diarrhea, but somehow never “hung over.”

Hope the cops are right this time; it wouldn’t be the first time they compounded a traumatic crime by falsely accusing a kidnapping victim of faking it. 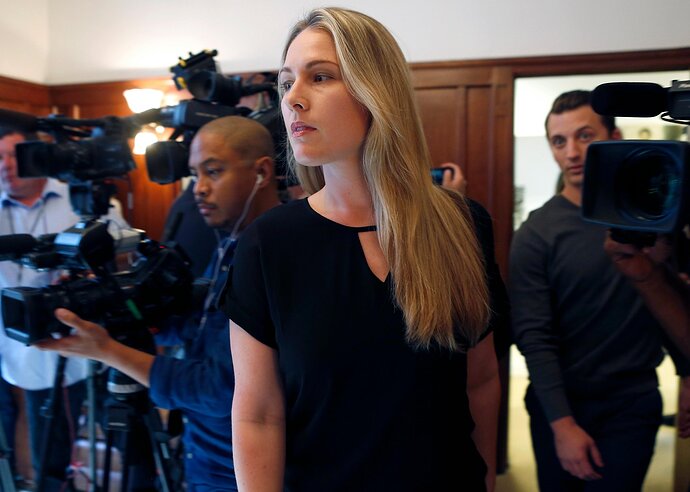 When Vallejo police announced to the world that the abduction of physical therapist Denise...

Regardless of where you reside in Arizona, this is the area you refer to as the “real squirrel eaters”.

so instead of going to work, he has to sit around bound and gagged until someone finds him, give statements to the police, then get arrested and be branded in the media as a liar and an idiot. sure, sounds like a fair trade off.

He’s just trying to use up his “no penalty time off for victim of kidnapping” days before they expire.

Regardless of where you reside in Arizona, this is the area you refer to as the “real squirrel eaters”.

Plausible; I know that the far east of the metro phoenix area (I.E. Apache Junction) is Meth Central.

We once had a guy who called in sick the first Monday of every month. By sheer coincidence, we accrue 8 hours of sick time a month.

“If I let this bus run over my foot…”

The manager for the unionized techs at my first job often told me of his newbie days at our hazardous test facility up in Simi Hills, CA. His stories included one about a tech who had a friend drive a forklift over his little toe (best effort, of course) just to get on disability. Being straight out of school, I was floored. Intentional, medically unnecessary, painful loss of an appendage. If it was just a matter of getting out of doing work, but not minding having to show up, another tactic (yet another true Simi Hills tale) would involve simply carrying around a tool of some sort – one large enough to be noticed (a shovel) – from point A to point B hidden rest stops all day long; people think you’re working.

Theres also the trick of roaming the halls carrying a stack of folders and other papers under your arm. You can waste hours of your day that way.

Couldn’t just call in sick and claim food poisoning/diarrhea? Once you mention vomiting or uncontrolled pooping, most bosses just give you the day and avoid further discussion.

I feel like this is at least three Coen Brothers movies

Our first manager used to make sure that we were busy by verifying that we were at our desks. Not a subtle person. I recall now the time when, during the transition from Boeing ownership of our division to UTC, a team from the latter made a surprise visit to a facility (part of the sale) in Seal Beach. With that, the engineers in one particular department at SB were told to look busy as the UTC transition team walked the offices. Later, word got back to us that the UTC team there had noted that some SB engineers had obsolete drawings and documentation up on their screens. Apparently, the ones caught had no work so they pulled up whatever they could get to.