It was certainly insulting the the Red Skull and all his minions to be compared to Trump.

After all there was always some degree of intelligence and competence out of Captain America’s arch enemy and his staff. Same isn’t true for Trump 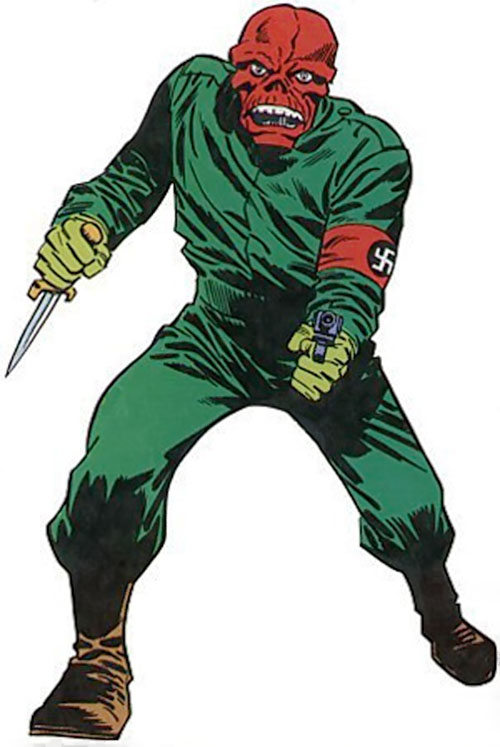 A character profile for the classic Red Skull (Marvel Comics), Captain America's arch-enemy. This describes how he generally appeared over the decades.

Marvel was looking for something more along the lines of Spielberg’s An American Tale and less Maus.

I think Spielberg would have done the same thing. 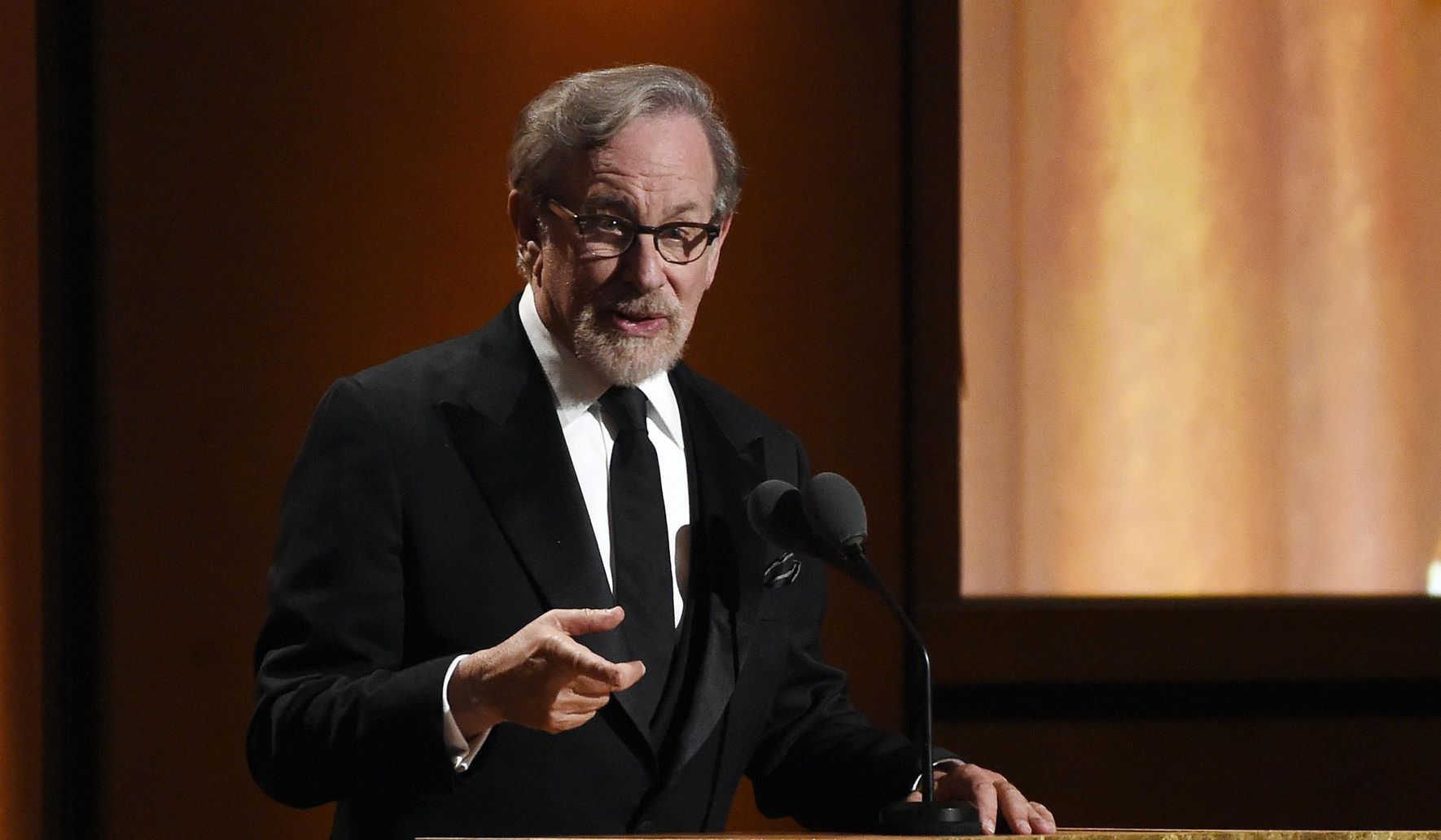 Steven Spielberg says he believes now is a better time than ever to re-release his 1993 blockbuster hit “Schindler’s List” in the face of rising “collective hate” in the President Trump-era.

wish I could give 360,000 dollars to a douchebag on a whim, and know it would not even dent my lunch money budget

“Orange Skull” is brilliant. There are no words to adequately express how good that is.

The Red Skull is the original fictional arch-Nazi. I don’t think anyone should spend any time sympathizing with him that could be better spent punching him.

"The corporation said that it was trying to be “apolitical…and is not allowing its publications to take a political stance.” "

But, Disney, “apolitical” is Political.

Iger is anti trump so, wtf?

Good for Art! We are just a few goose-steps from 1934 over here and the more we say “this is NOT fine! NOT normal” the better.

And hat tip for coining “Orange Skull” adding that to my big list of Hair Twittler names for the shitgibbon in chief.

The corporation said that it was trying to be “apolitical…and is not allowing its publications to take a political stance.”

Just a reminder: Marvel was drawing people punching Hitler before the US even entered the war. The publisher has been taking controversial political stances for generations.

Good on Art for calling them out.

Iger is anti trump so, wtf?

That’s why I’m thinking this order likely came down from Perlmutter (head of Marvel) rather than farther up the Disney hierarchy.

After all there was always some degree of intelligence and competence out of Captain America’s arch enemy and his staff. Same isn’t true for Trump

Perhaps. But at the same time, the Orange Skull doesn’t have a Captain America to thwart him, so he can get away with being a bumbling jackass.

We can always dream: 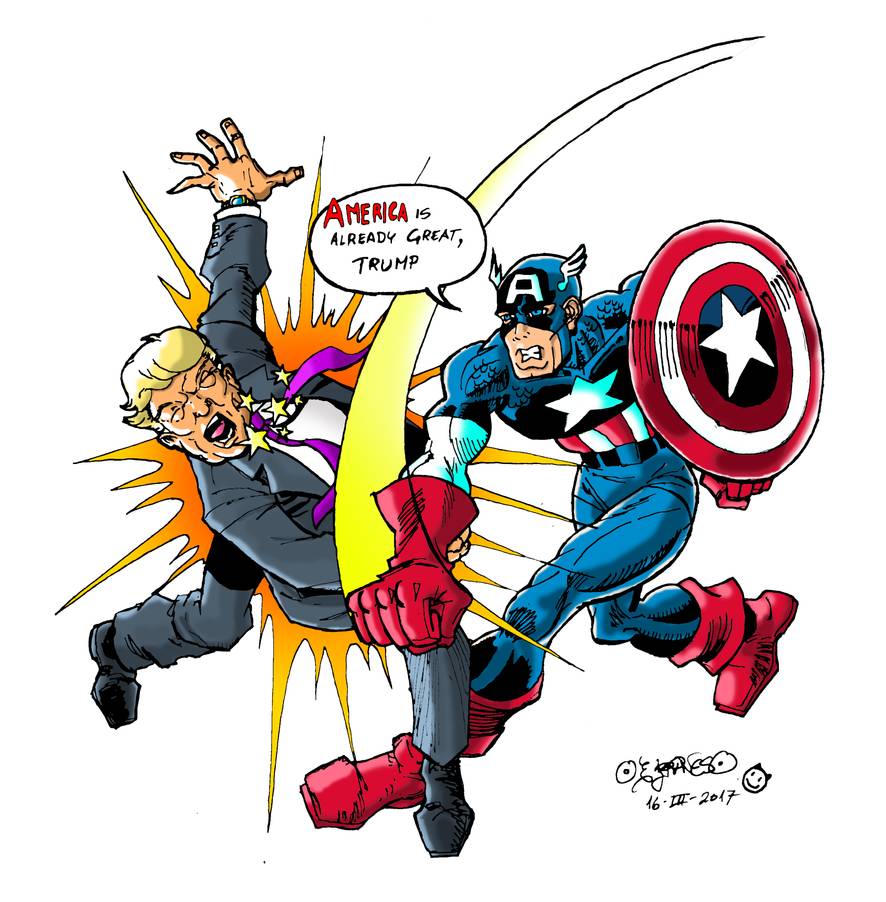 The opinion that art should have nothing to do with politics is itself a political attitude.
George Orwell - Why I Write

(mine from this thread)

Yep. I’ve been following him and reading his work for a long time, and I’m not at all surprised by this move. He has more integrity in his thumb than all of the rat bastards currently plaguing us combined.

“Orange Skull” is brilliant. There are no words to adequately express how good that is. 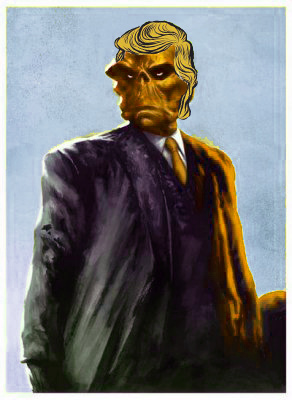 Can’t say I’m looking forward to their next big tentpole movie, “Avengers: Purity Through Strength.” Plot synopsis: the surviving Avengers realize that “Thanos had some good ideas but lacked focus.”

Let’s lay it right on the line. Bigotry and racism are among the deadliest social ills plaguing the world today. But, unlike a team of costumed super-villains, they can’t be halted with a punch in the snoot, or a zap from a ray gun. The only way to destroy them is to expose them — to reveal them for the insidious evils they really are. The bigot is an unreasoning hater — one who hates blindly, fanatically, indiscriminately. If his hang-up is black men, he hates ALL black men. If a redhead once offended him, he hates ALL redheads. If some foreigner beat him to a job, he’s down on ALL foreigners. He hates people he’s never seen — people he’s never known — with equal intensity — with equal venom.

“Now, we’re not trying to say it’s unreasonable for one human being to bug another. But, although anyone has the right to dislike another individual, it’s totally irrational, patently insane to condemn an entire race — to despise an entire nation — to vilify an entire religion. Sooner or later, we must learn to judge each other on our own merits. Sooner or later, if man is ever to be worthy of his destiny, we must fill our hearts with tolerance. For then, and only then, will we be truly worthy of the concept that man was created in the image of God ― a God who calls us ALL ― His children.

I hate Trump so much that i sorta would rather he not be mentioned when I’m reading classic comics that have nothing to do with him. that sounds like a subject matter for a magazine essay or something maybe rather than an intro to a book of historical comics… If these were new comics inspired by the modern resistance to Trump it would make more sense…