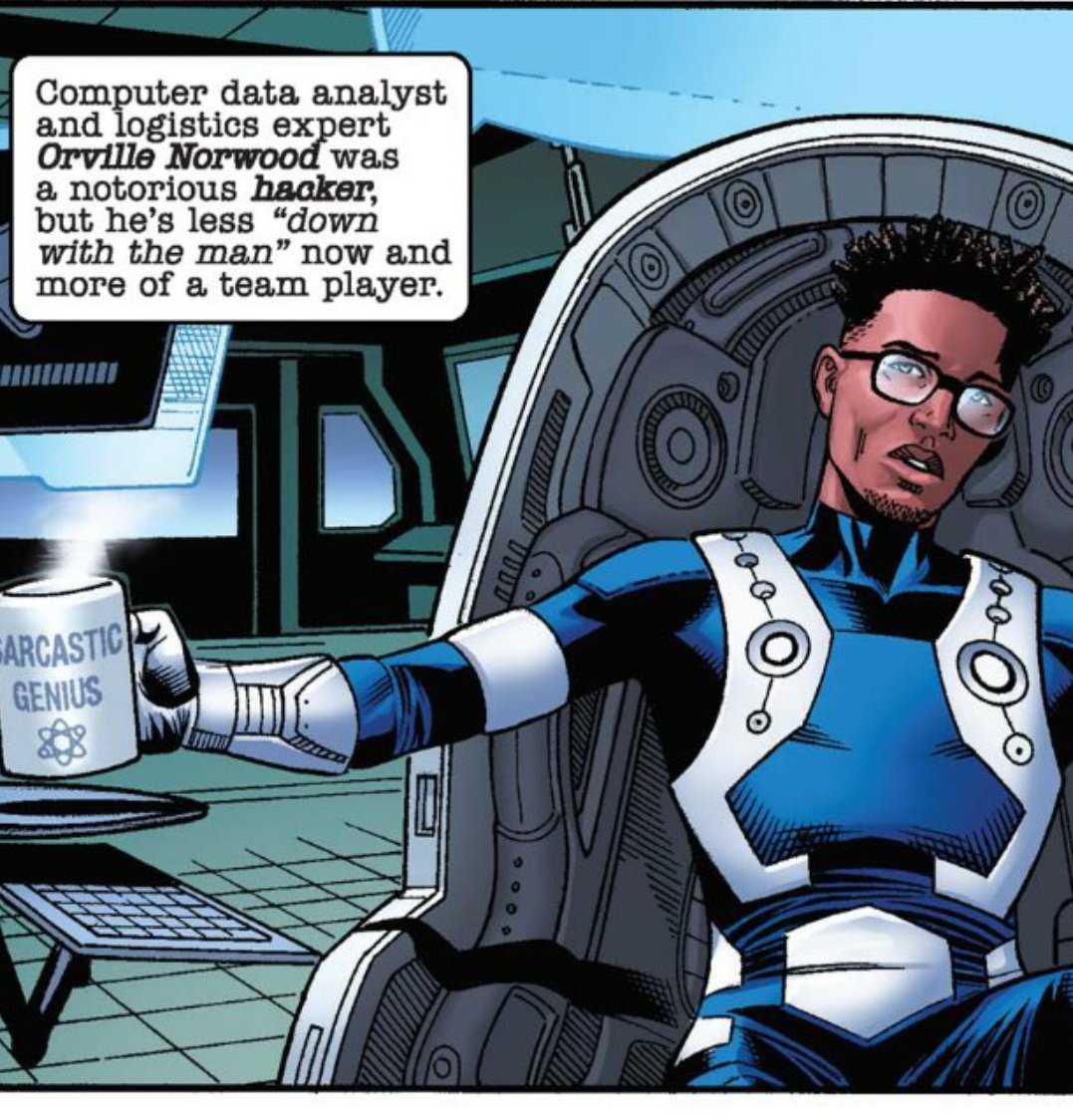 So Steve Rogers isn’t the only closet fascist at Marvel?

To anyone just discovering some connection between popular writing, the military complex, and the latter’s subservient politicos who wish you to be more than happy with some multi-billion dollar weapon/system sale to some repressive, yet – WOO! HOO! – friendly to US country, please refrain from evoking now trite declarations of “late stage capitalism”. This stuff has been going on since before you were born.

United States propaganda comics are comic books that have been published by various parts of the United States government over time as propaganda tools in various international conflicts. Comic books have historically been used as a tool of influence, starting predominantly in World War II. During World War II, private comic book publishers and later government comic publications increased and gained popularity among the domestic population and Allied forces. The United States used these comics...

This stuff has been going on since before you were born.

Man, I guess times have changed since the days of Captain America punching Nazis and Japanese and Bugs Bunny and Micky Mouse making short films for edutainment. I guess WWII was the last war most people supported.

Personally I’d like to some day get a copy of the late great Will Eisner’s how-to take care of your M-16 the Army commissioned.

Perlmutter had donated $1 million to Trump during his presidential run last year.

Um, whoa there. Northrop Grumman is part of the military-industrial complex, for sure. The placement is probably objectionable.

But it’s not as though they’re a corporate incarnation of Nic Cage’s character from Lord of War either.

Update: Marvel says that it "will not be proceeding with this partnership."

Fraud, wage, workplace & health violations, destroying the environment. These are some of Northrop's favorite things. 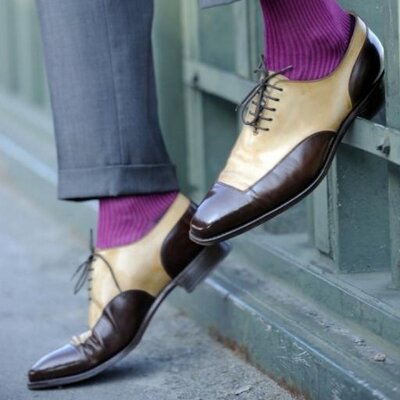 i wonder if Marvel's new defense contractor superheroes got their powers from a Northrop Grumman hazardous waste site. https://t.co/r0F8TIK4bJ 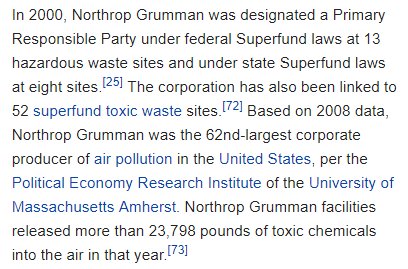 “There are many comics like it, but this one is mine!”

Doesn’t Marvell already have Tony Stark for these sorts of jobs?

Oy. And the writing (to go by that one panel) is atrocious too. I wonder if NG participated in the script? I’m confused by “down with the man,” though. Don’t you say, “I’m down with that” as a statement of approval? I know, codger alert.

Anyone have any good sources on the corporate history of Northropp Grumman?

Arms dealers usually have a sketchy past.

A quick Google suggests more of an aerospace than munitions history, but there’s plenty of dodgy on that side as well.

Didn’t that guy do more import/export work for value-oriented customers looking for mature weapons solutions and discretion; rather than conventional military contracting?

I hope N.G.E.N. gets a cameo in Infinity War.

No, they’re closer to Stark Industries at the beginning of the first Iron Man film.

And the writing (to go by that one panel) is atrocious too.

IKR? It’s enough to condemn the whole thing as a complete pile of shit. Get a load of the coffee cup!

Of course Iron Man has always been a defense contractor superhero, that was the whole point.

The funniest thing is that people are trying to spin this as Marvel being unpatriotic but Northrop Grumman has been sued like 2 or 3 times for ripping off the military.