Donald Trump asks "Where is the outrage for this Disney book?"

I imagine the key difference is that Disney doesn’t hire white supremacists to do their graphic design.

.@joshtpm and even that, just like the original tweet, came from a white supremacist message board. https://t.co/GzrNx4qZYS 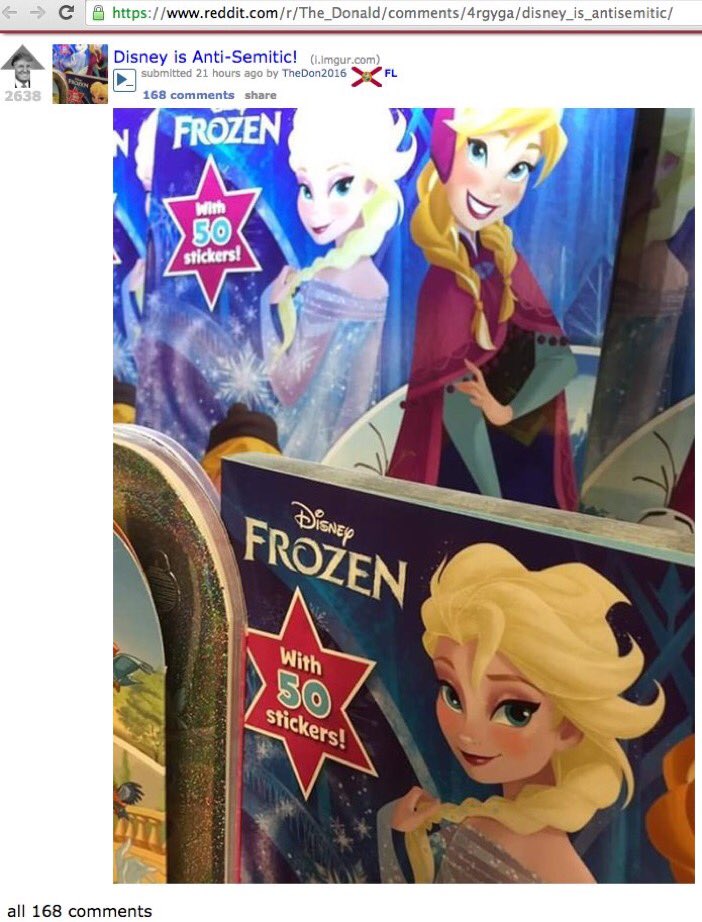 Could I ask what the context is for the word “also” in “Is this the ‘Star of David’ also?”

I’ve missed whatever recent news event this in response to.

Or is it just outright incoherent?

Here you go!
And its pretty incoherent on both sides if you ask me… 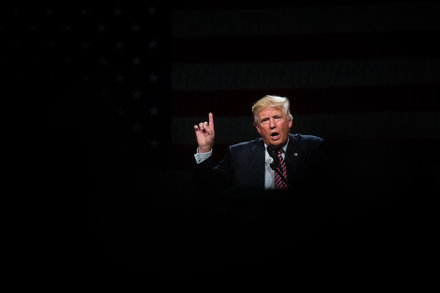 Mr. Trump took the unusual step of deleting the Twitter post, though the episode was seen by some as an example of his pattern of racially charged remarks.

r/The_Donald isn’t racist! They’ll upvote any astroturfer pretending to be a minority that supports Trump!

Trump then insisted that he knew his tweet wasn’t offensive because he’d “asked the Jews”.*

*Not really, at least as far as I know, but at this point it wouldn’t surprise me if he’d said something to that effect.

The Clinton retweet instead went with “Do you want to build a strawman?”, which I thought was pretty clever.

The reason the Disney one isn’t really and the Donald’s one really is boils down to the one thing that casual bigots the world over make believe doesn’t exist:

Trump then insisted that he knew his tweet wasn’t offensive because he’d “asked the Jews”.*

He could just ask his daughter and son-in-law. I’m sure they’ll tell him exactly what he wants to hear.

I actually have a couple of (very) distant cousins who are Italian nobility, because their grandmother (my grandmother’s cousin) managed to get a cover ID during the Holocaust in Italy and ended up marrying an Italian noble. Not quite princesses, but I think they’re at least in line to be a Countess, and they’re ethnically Ashkenazi.

For a second there I thought his complaint would be something about how Elsa’s hairdo resembles his own.

I think it’s a deliberately dishonest shift. Trump used an image that was a Star of David over a pile of money with accusations of corruption that was originally created by a neo-Nazi. By pretending that the problem was merely in the use of the Star of David, rather than the whole context, he can change the topic.

I disagree, bigots love context. It’s what we keep taking their toxic nonsense out of, thereby unfairly making them look bad.

Do you want to … build a straw man?

I disagree, bigots love context. It’s what we keep taking their toxic nonsense out of, thereby unfairly making them look bad.

It’s the stickers that are bothering me.

50 more goddamn stickers in the world.

It’s the stickers that are bothering me.

50 more goddamn stickers in the world.

You know where those stickers are going to end up? In my toddler’s mouth, that’s where.

Mr. Trump, here is the outrage for this Disney book!