Dangerous shit, and shit is getting more dangerous every day from this monster.

OTOH, it is smelling more and more like desperation.

OTOH, it is smelling more and more like desperation.

The bigots dont outnumber all ‘the Othered,’ not if we band together…

Trump’s base is not going to get any larger, and by this time there aren’t any mouth-breathing racist “forgotten men” who have been waiting on the sidelines for Trump to say something MORE racist to seal the deal.

If anything, this strident BS will turn off independents.

We’re beyond the dog whistles here. This is outright racism. FU R’s in the senate. Don’t know how you sleep at night.

More batsignals, but I just don’t understand who he thinks is out there to respond. Who isn’t already a Nazi, anyway.

just come out and say it Nostradumbass…

May 45’s demise be even more embarrassing than Homer Stokes’, cause he shol’ ain’t bonafide.

Is he trying to lose the elction? The ability of White middle america to be blind to obvious racism is astounding, but he is really pushing it. Most of his supporters don’t think that they’re racist. His standing up and declaring openly and honestly that they are white supremacist will lose a lot of his supporters (all of my extended family).

Is he actively trying to start a civil war? I know its pointless to bother saying this about trump, but this makes zero sense.

But that’s the joy of the dog whistle. His supporters will continue to be willfully blind and the 14 worders will (rightfully) view it as a deniable wink and a knod. 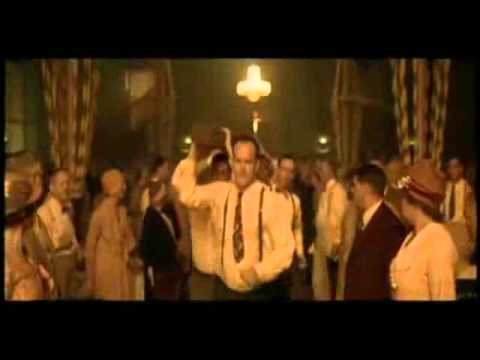 May 45’s demise be even more embarrassing than Homer Stokes’, cause he shol’ ain’t bonafide. 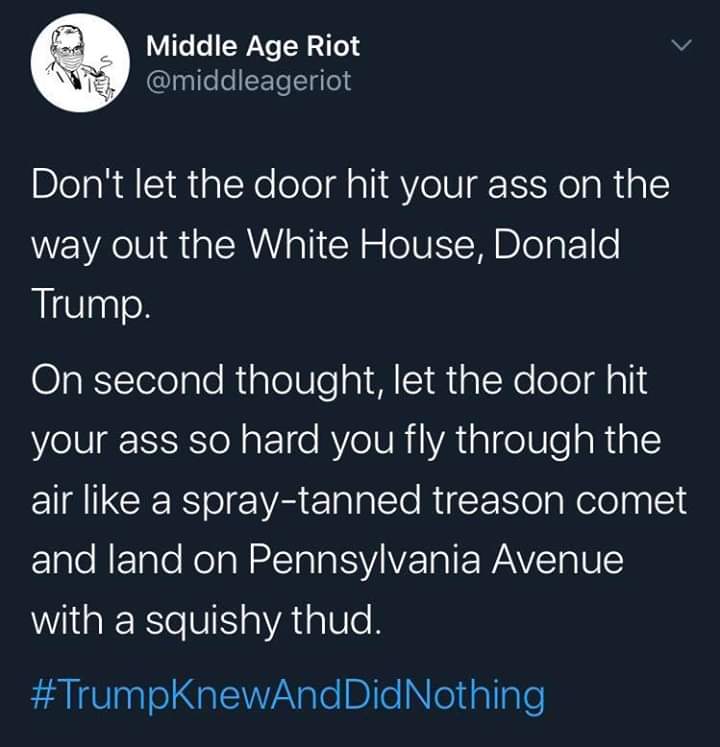 Is he actively trying to start a civil war? I know its pointless to bother saying this about trump, but this makes zero sense.

He’s trying to (re-)normalise old-fashioned racism. He and Bannon and Gorka (who never really left) and Miller and the rest are trying to educate casual racists about the language and symbols of white supremacy and connect them to it. “We know who you are”, they’re telling them, “and we like it and want to officially initiate you into our great movement to restore you to your rightful place. Don’t be ashamed to join with our base.”

It’s the only explanation for all the neo-Nazi stuff we’ve seen them promote over the past four years, from the Hillary “sheriff’s star” ad right up through this, with more guaranteed to come. 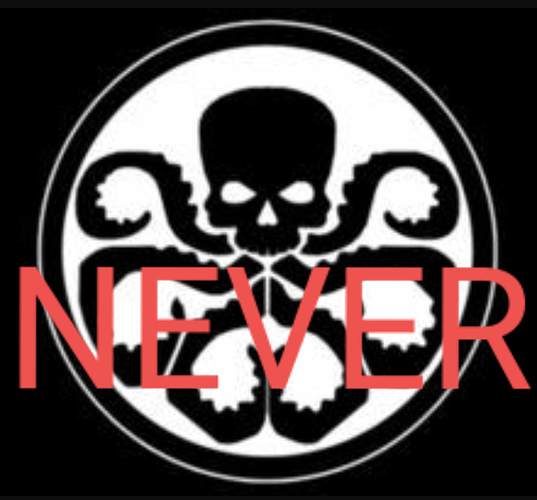 The bigots dont outnumber all ‘the Othered,’ not if we band together…

Yeah, the folks most likely to be concerned about ‘securing the future for white children’ tend to have a particular, narrow view of who counts as ‘white’. If they really put everyone else in the Other, they’re gonna be in a tough spot.

Sadly, we learned from his initial election that there is a very large gap between what the “good republicans” have a problem with, and what they do in the voting booth.

I obviously don’t know you or your family, but based on the my experience with my extended ‘reasonable’ republican family members, and polling data on republican support for Trump, I guarantee that there are a ton of people out there who voted for him once, and will definitely do it again, regardless of what they say. 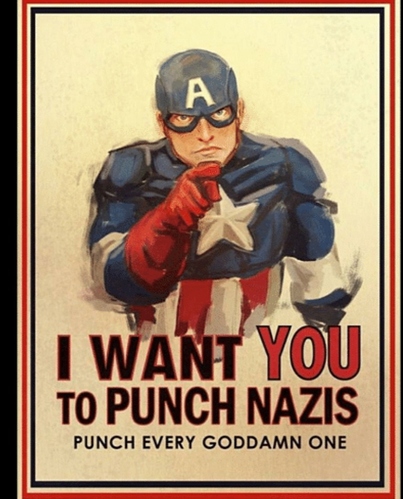 I work with white middle america. They say shit like this in one breath and deny being racist in the next.

This is a battle to save the Heritage, History, and Greatness of our Country!

And let’s be clear, even without the 14-word wink, the content of these words is also white supremacist.

Scholars could have a field day unpacking its other winks and resonances.