The mic. works fine, but how about pickups? And a vocal track instead of the embellishments? And a drum accompanist to accompany her walking that garden instead of synth’d in? Didn’t skimp on the outfit.

Absolutely none of that seems like it would be an improvement.

Oh now that’s just beautiful! I think I’m going to need to get some more of her music. (Asian folk metal has really been getting my attention since The Hu and I’ve been so glad of it!)

I enjoy The Hu, do you have other recommendations I should check out?

She could be wearing a winter parka for all I care… I just want to see her actually playing. You’ve taken a well-known song and performed it with an instrument that … maybe not many people are familiar with… so there’s a curiosity factor here, and glossed it over with I don’t know what that was.

Oddly enough, I keep getting this video suggestion on YouTube of this young lady in a bikini top playing electric guitar… and she’s actually playing the thing. Again, could wear a head to toe burka, but at least there’s an authenticity to that video. 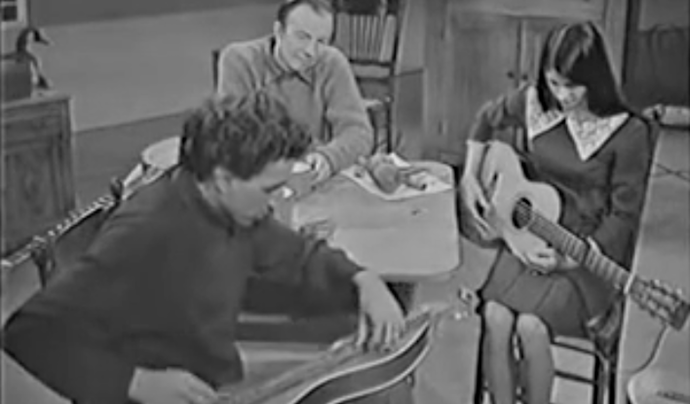 My friend Peter Sugarman recently pointed me to this amazing gem. In 1965-1966, Pete Seeger had a local NYC TV show called Rainbow Quest. On it, he would sing and play guitar and banjo and he would…

Waiting to be impressed. By musicianship, to be clear.

Yeah, there’s just so much more authentic footage of the musicians in the original video. /s 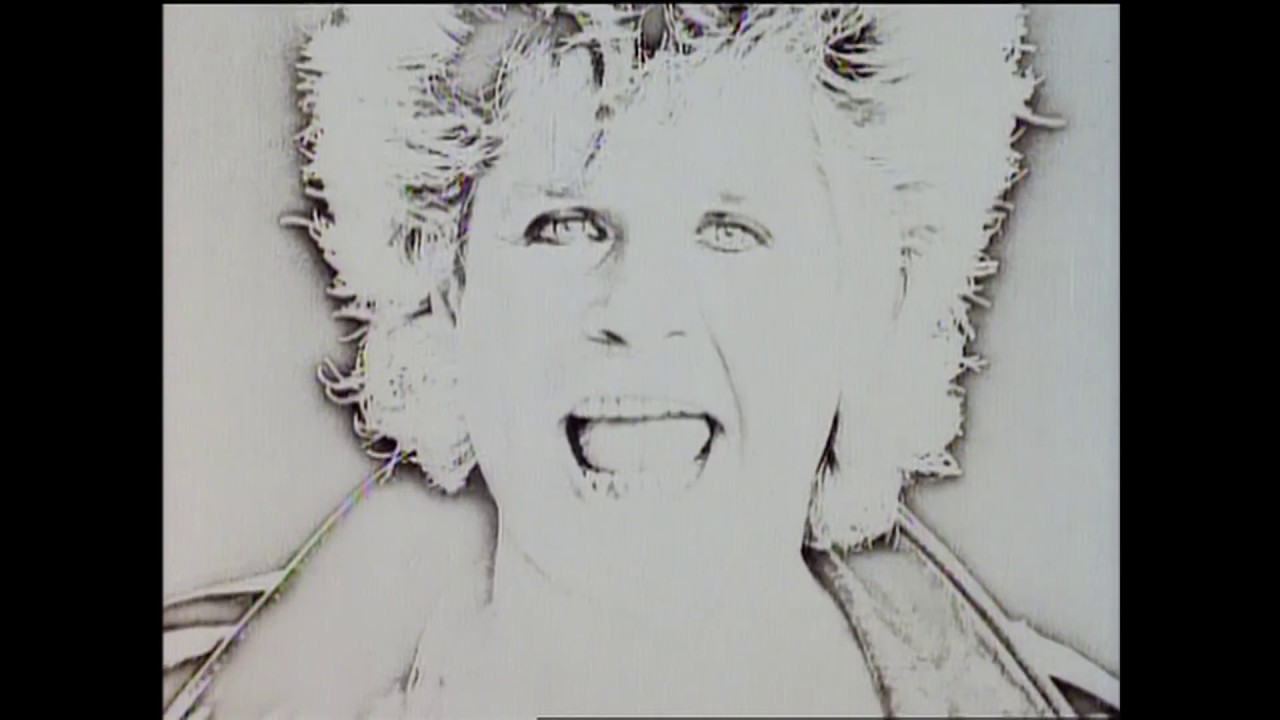 I was watching a livestream with this kid and some jabronie in the comments starts in on how she’s just this weird gimmick and doesn’t really play, and she ignores it for a bit, then reads it and launches into a blistering distortion pedal Flight of the Bumblebee on a TWO STRING while more or less making a jerking off gesture and it was really all hilarious. Turns out you can be both into obscure instruments and also shred. Also: sexism is dull.

I guess I was expecting more of a technical presentation of her playing a not-typical instrument. The park setting lent itself very well to this.
Something along these lines- 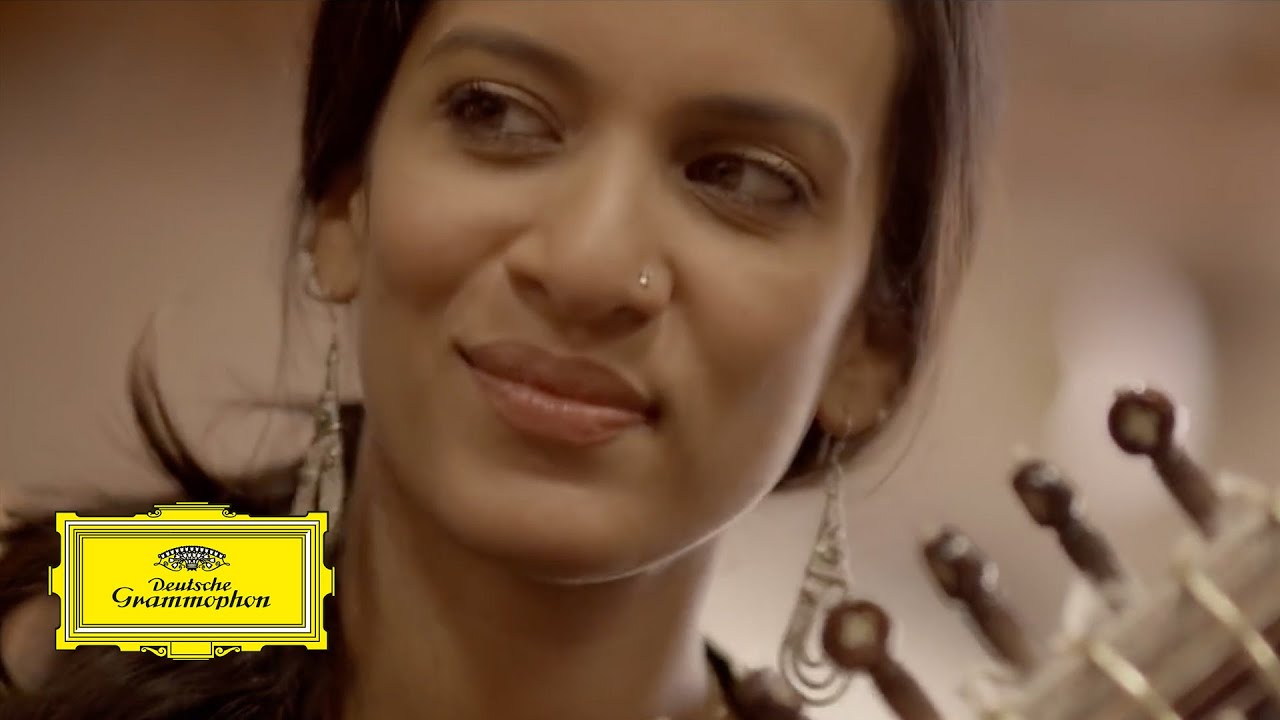 Having worked over 30 years in visual communications, given this project, I would have done it much differently. But that’s just me, YMMV.

Music was fantastic, but I found the video itself hard to watch with all the cuts and skips. It didn’t even look like she was playing the music most of the time.

I enjoy The Hu, do you have other recommendations I should check out?

I lost the playlist I had accumulated before I dumped my Spotify account; drat, guess I should have exported those lists after all. I wish I had some specific recommendations, but I apparently need to rebuild my collection – in local files only this time!

No worries. I like to do my collection as local files and people treat me like I am weird for not just using spotify.

Tengger Calvary. Sadly no longer around though.

Thank you. I will check them out.

That note sustaining pickup and pedal really carry the melody better than the sanxian, so maybe mess with the instrument at some point or rearrange in the bridge/solo.

She could be wearing spiked shoulder pads, but it wouldn’t change that we have animated sticker overlay apps (and Aggretsuko or the new China Market taker for her…works in an AI content processing shop?) for that. Probs illegal for Chinese in PRC to be in a burka… Hopefully double-kick persecution will wane and there will be a way to coexist with strings.

There is a duo in Japan called Ki&Ki who have been doing interesting things for a while now with the shamisen, the Japanese descendant of the sanxian.

And if you want to hear metal specifically Kevin Kmetz has been shredding on the shamisen for decades: 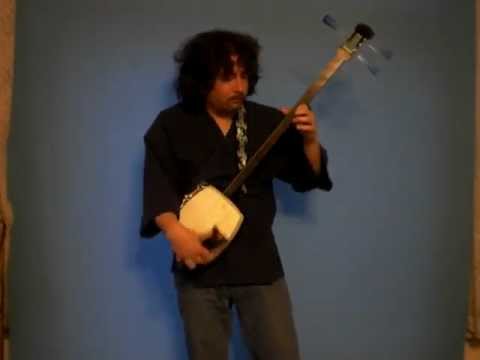 Oh yeah! Turn it to 11 and push the throttle to the stops.

Killer banjo looking thing, fun sound. She is invited to the next party for sure.