Astronaut Helen Sharman: extraterrestrials exist and they may be here now

I read her statements.

Alas, it is just her view based on her academic knowledge and not anything first-hand (i.e. she did not see them waving at her from outside her craft).

“…but it’s not like they are inhabiting the host bodies of pathetic Earthlings who were foolish enough to leave the safety of their own planet to trespass in realms their feeble brains can scarcely comprehend!” she added, too quickly.

So, she’s just restating the Drake equation, and some people who were having a slow news day picked it up.

This very reasonable statement became “former astronaut says aliens exist and live among us” on the daytime news highlights here.

Yes, serious clickbait; I used to expect better from BoingBoing.

I think if you email Pesco they can refund you one click.

Yeah, this reads to me more as “bacteria hitched a ride in the core of a meteorite that we don’t have the proper DNA tests to isolate” more than “their cloaking technologies are lightyears ahead of our own!”

I agree. I personally think microbes may exist under the ground on Mars, especially if there is ground water. One of the gas giant moons may as well.

I am sure somewhere there is also intelligent life out there. I don’t think there is anyway for them to come visit us - but if they can, then they can do so undetected.

That said, those Navy videos are fascinating.

I think we definitely have one alien living amongst us - goes by the name of Trump and is not an intelligent life-form, captain - at least, not as we know it!

The headline does not pass the sniff test.
But this one does: 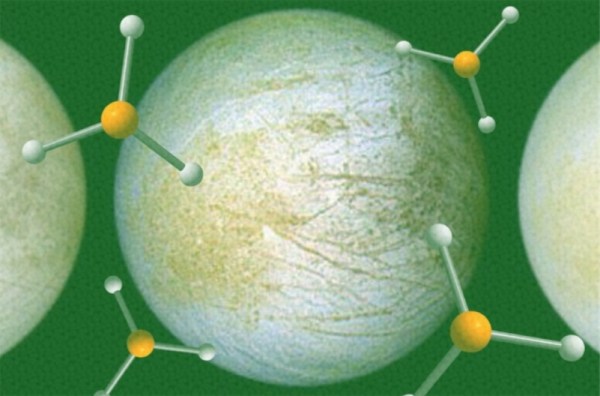 Seeking out extraterrestrials by their stench

One way to determine whether distant worlds may be home to extraterrestrials is to seek out the presence of biosignatures, molecules that indicate the existence of past or present life, in the exop…

So, she’s just restating the Drake equation, and some people who were having a slow news day picked it up.

My spouse linked me an article about multiple universes and it turned out to be a physics professor espousing the many-world interpretation of quantum physics. News!

Speaking of which, is there anyone here who wants to start a thread about the multiple-words interpretation? I’m absolutely baffled how it could make any sense once you acknowledge that more than one quantum event happen and they happen in different places.

Futurama continues to be prophetic! 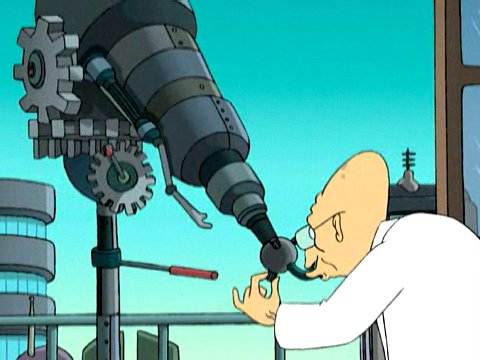 Maybe she is the extraterrestrial!

I think if you email Pesco they can refund you one click.

Maybe if we can get a class action going, we can reduce that to 3/10 of a click.

Never attribute to ETs what can be readily explained by psychological deformation, abuse of stimulants, and sycophantry.