At least two more raped minors were denied abortions in Ohio, forced to flee the state

I think we’re going to see just how bad of a problem child rape is in states that have highly restrictive abortion laws (to be clear - ALL states have this problem, but the fleeing of children to get abortions in other states will help us to see the problem in stark relief). 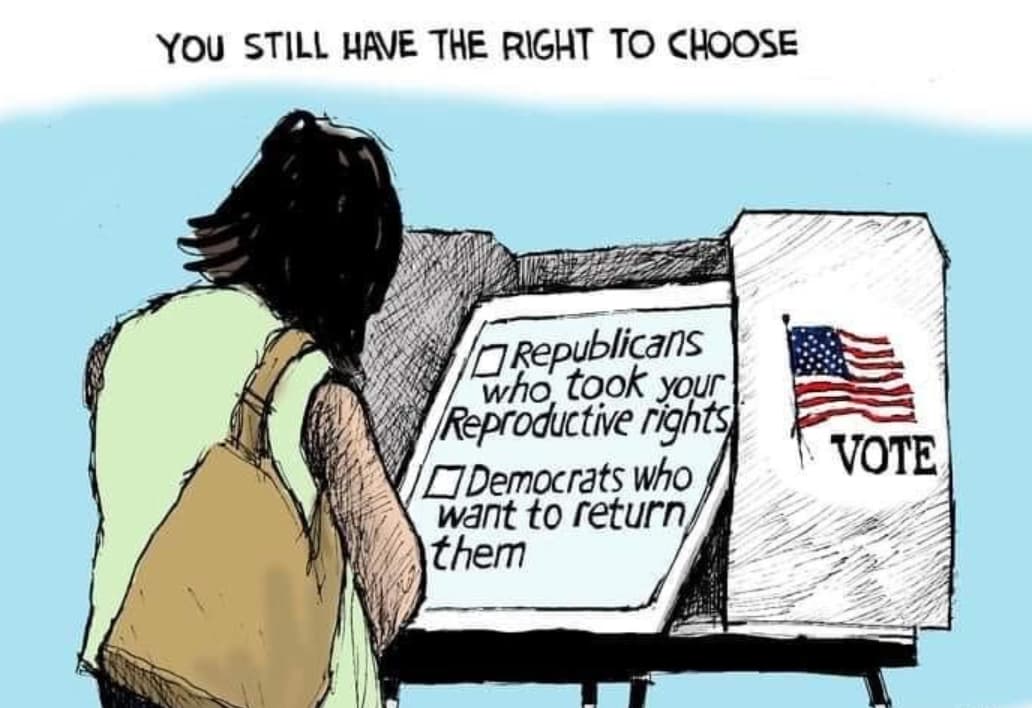 It is time to rebrand the so-called “Pro-Life” crowd not as “Pro-Birth” but as “Pro-Rape.”

I fled Ohio almost 40 years ago: best decision I ever made.
New York, Barcelona, SF… so. much. better.

Not to say there aren’t nice spots and decent people.
There are just a whole lot more of them out here!

One of the turning points in my life was in senior year, a cop pulled me over gave me a ticket for failing to turn left (it was not a turn only lane) when I pointed that out he growled at me to shut up or he’d “feed me my teeth” (his hand on his gun iirc). 2 n 10 and SIR YES SIR, SIR! When I fought it and won the judge said (and this is a real life actual quote!) “What we have here is failure to communicate”

I drove out and never looked back a few months later.

This. My first thought was ‘what’s with all the child rape in Ohio’, followed by ‘oh, it’s happening everywhere it just makes the headlines in Ohio because of the assholes’.

Meanwhile, these victims will be called out as “fake” or “actors” and/or they will nevertheless be pleaded with to birth the rapist-babies.

I assume that JD Vance, the fascist candidate for Senate there, will be painting this outcome as a big victory.

Suicide rates will likely rise. The youth mental health crisis and the end of Roe.

see the problem in stark relief

It’s almost as though they welcome a bloody great spotlight.

(not saying hiding it is better, obviously it isn’t)