Sexually Assaulting Children So Your School Can Win Sportsball

In Ohio, specifically.
A thread of horror. 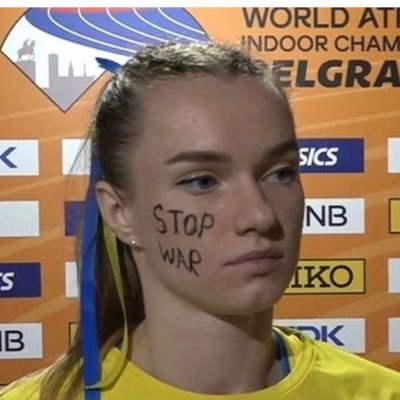 @polevaultpower
This is my daughter. She just turned 9. Here is why I would never allow her to play middle or high school sports if we lived in Ohio… https://t.co/K7CDgFVhr0 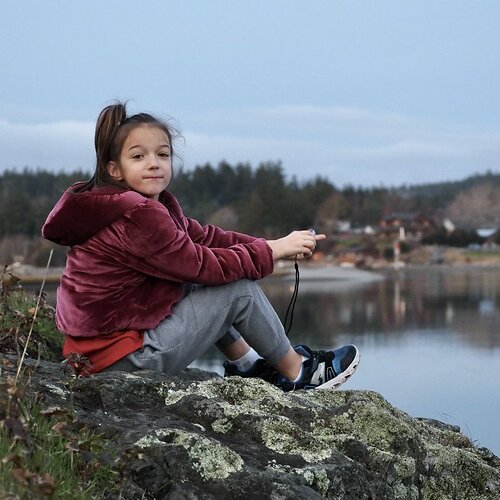 Good Buddha Almighty. I clicked to that thread and couldn’t scroll away from the horror. What the hell are we doing to our children?

Thanks for getting slimed with shit so we don’t have to.

When I saw the Tweet and that lovely photo, I couldn’t do it.

Where were you when I needed you five minutes ago?

I know you’re trying to save some people losing their breakfast here, tyr, but perhaps everyone should click through, just to understand what you’re up against and to build up the level of resentment and hate you are gonna need in the future.

Or perhaps Ohio will get Larry Nassar to do the exams?

I know you’re trying to save some people losing their breakfast here, tyr, but perhaps everyone should click through, just to understand what you’re up against and to build up the level of resentment and hate you are gonna need in the future.

If that works for you, great. I see no value though in assuming that it would work for others, nor that everyone else has your level of tolerance for any particular kind of horror, let alone your apparent level of ignorance to this one. Let alone also, I see no value in failing to see that a lot of us already have an enormous level of resentment and rage built up about this issue, along with so many others.

You would think, huh?

Or that all parents would outright refuse to submit their kids to such abuse, thereby making it so that no one is playing sports until they get rid of this bullshit.

You are right that it would not work for everyone, so apologies for assuming.
When I followed that thread my jaw literally hit the floor. I don’t recall reading anything so shocking.
I thought, at my age, that I had seen, and been innured to, a great deal, but I was proved wrong.

My level of ignorance can only be explained by the fact that I was ignorant of this kind of evil being practised in this world.

I don’t want to claim any kind of innocence to the evils of the world, but this is just next-level shit and leaves me wordless.

ETA
Also, please don’t think I have any tolerance for this.

“Horrifically obscene” was the first thought I had after reading that thread. “That’s a massive understatement” was my second thought.

WTaF is wrong with these people?

Or that all parents would outright refuse to submit their kids to such abuse, thereby making it so that no one is playing sports until they get rid of this bullshit.

Only girls who are denounced by someone are subject to this horror. The abuse is aimed at trans girls, who of course will bear the brunt of it, and the rest of the parents will probably shrug and turn away.

The law, however, will immediately be weaponized against any high achievers by the parents of mediocre athletes, forcing parents to allow their daughters to be abused or have them drop out.

The cruelty is the point. Driving away or traumatizing the girls who would develop self-respect and leadership skills playing sports is a bonus.

100 years ago British men was doing it to women who were thought to be too good at football. 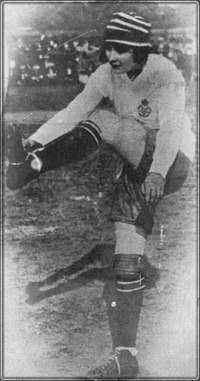 Lilian Parr (26 April 1905 – 24 May 1978) was an English professional women's association football player who played as a winger. She is best known for playing for the Dick, Kerr's Ladies team, which was founded in 1917 and based in Preston, Lancashire. In 2002, she was the only woman to be made an inaugural inductee into the English Football Hall of Fame at the National Football Museum. Parr was born in a rented house in Union Street, Gerrard's Bridge, St. Helens; the fourth of seven childr...

Why are we still considering this abusive bullshit now?

Why are we still considering this abusive bullshit now?

Because fascists love cruelty, hate trans people and view cis women as property. Unfortunately a large enough portion of the voting populace likes fascism and has made a concentrated effort the past 50 years to gain and hold onto power.

Jeebus H. This is horrible.
Just horrible on every level.

It obviously shouldn’t have to come to this; but it’s the parental reaction that I’m curious to see.

Perhaps I give human nature too much credit; but I’d like to think that, even for someone who is all on board with persecuting the freak gender-traitors, learning that it’s time for their own daughter’s exciting and mandatory invasive genital compliance exam would be a “I never expected leopards to eat my face!” moment.

It seems particularly likely to perturb people when the law is specifically written to make issuing a denunciation both trivial and heavily protected; which leaves the bar awfully low for using them in the service of even the pettiest grudges. What’s the contemptible attempt at a climbdown going to be when the entire varsity team ends up getting denounced every year by people upset over not making the cut?

parental response is going to be the key to how this works out.

i live in a state with very refined sensibilities, texas, where this kind of thing seems to be staggeringly popular with the death-cult voters who dominate the state. my belief is that the parents who vote for legislators who prominently promise to cause this to happen are working under the assumption that no child of theirs will ever be subject to such a gender check because " my children will be raised to know that men are men and women are women and, by god, no child of mine will ever fall under the spell of this trans horseshit."

i’m with @Melizmatic on this–

What she is describing is not a “gender check.” It is rape. Period, end of subject.

Good Lord yes! This is a line mosf pediatricians would never cross, however, “most” is not good enough. It only requires one to scar children for life.