And if you’ve never seen it, take it away G4’s Code Monkeys, telling the real truth (depending on your W and their opinion of animation, may be NSFW)

The excavation would go faster but every time they dig a pit, people keep falling into it.

I don’t think people thought it was an urban legend in the sense they didn’t believe that Atari got rid of unsold cartridges, but rather the idea that they buried actual intact cartridges that could be dug up as opposed to crushed and twisted shards of plastic and metal.

Who’s going to dig up ET?

Making the cartridges cease to be intact would cost MORE money. And the junkyard/ dump was guarded well at the time. So I don’t know why they would have thought that their property was in any danger at that point.

[quote=“JonasEggeater, post:18, topic:29655”]However, given the timeline, I’m inclined to believe that this discovery may have been a byproduct of the landfill’s 30+ year maintenance and monitoring requirements. Since that was 1982, and this is 2014, maintenance and monitoring are likely still required.[/quote]Plans for the excavation were actually delayed (or jeopardized) by environmental concerns. 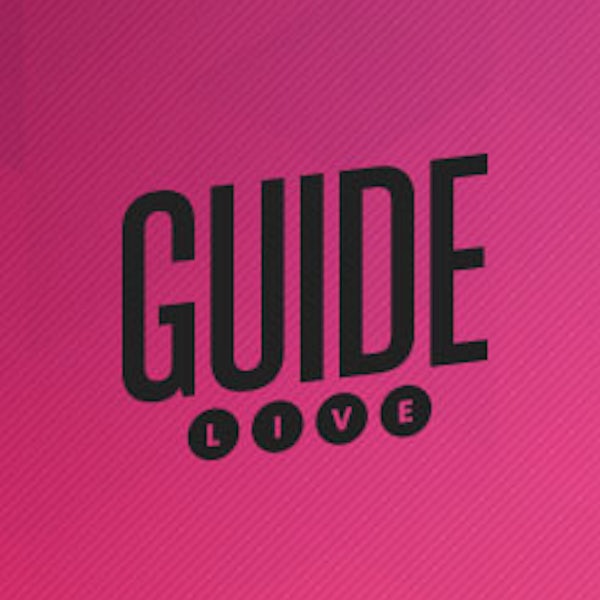 Things to Do in Dallas: Events, Concerts, Restaurants & More: GuideLive

What's hot in Dallas this weekend? Get critics picks from the Dallas News GuideLive for the best things to do, the top restaurants, the hottest concerts and more.

Well, the archaeologist who was in charge crashed on my sofa last week after a classics conference, so that’s a lot of attention to detail for what would be a pretty lame hoax.

No! God NOOOooooo!
Don’t dig any further!
The original Polybius motherboards are entombed under there!

Obviously you’re with the inner sanctum and we can’t trust you. Atari ET Truthers unite!

By now I think we have firmly established that the 1980s did not exist.

I was a teenager in the 19A0s. It was a vibrant, neon-colored time.

These things have been known to happen before.

seeing as how the cartridges basically contain just eeprom, there’d be no processors with which to cluster beowulf or otherwise.

Crap! With the heavy plating that the leads on those carts had, and the current price of gold, it’d be worth sifting through “14-25 semi-trucks worth of various atari gear” just to do some precious metals refining…

Why would they be crushed and twisted? Even a few centimetres of debris and dirt would protect everything but the outer layer from heavy machinery and why would anyone pay for the destruction?

Because typically in order to write off merchandise for tax purposes it has to be destroyed, given to charity, or sold at a loss to a liquidator. While it would be unlikely for ET cartridges, the problem with simply burying inventory is that if in the future it becomes valuable, it could be dug up and sold despite already being written off.

Are you trying to say that Atari might have engaged in some shoddy business practices? Say it ain’t so!!!

Crushing/shredding the stuff would have cost time and money, and nobody really checks on it afterward. The idea that Atari’s famously dysfunctional management would try to cheat the system to save a few bucks seems more than plausible.

I fail to see where the cheat would be. Putting stuff in a landfill and covering it up with more trash seems like destroying it. It certainly brings down the resale value to zero.

It’d be different if there had been environmental concern, like cartridges being toxic and needing proper recycling to storage, but that doesn’t seem to be the case here.

I think they’re filming it as part of a documentary series. This part will be about the downfall of Atari.
On another note, I would pay good money for a frame with a mounted ET cart and some Nevada dirt.

I fail to see where the cheat would be. Putting stuff in a landfill and covering it up with more trash seems like destroying it. It certainly brings down the resale value to zero.

Remember too, this was the 80s. Laws about things like this were different then than they are now.   This might have been enough to consider the product destroyed. Or Atari might have SAID they destroyed it. The people who know the answer to that were likely past their midlife then, and now, 30 years later… well…

Sure. My point was, that even if they hadn’t fulfilled the letter of the law, they certainly fulfilled its spirit and intention. The stuff was effectively destroyed.

I bet NetBSD could run on it. It runs on everything!