Audio while swimming is getting pretty good 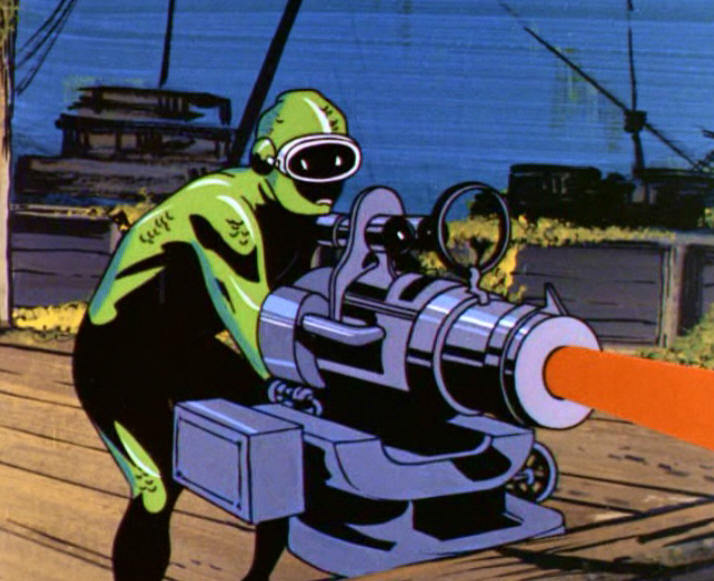 “These are better but still not very good for SCUBA diving”

A professor of mine had a list he was pointing to with a LASER pointer of acronyms you no longer have to capitalize and scuba was on it.

I don’t think I’d want to wear headphones while swimming, although listening to the soundtrack from Jaws while scuba diving would be a fun way to freak yourself out.

These would go great with my waterproof phone and stuff. Now I can watch YouTube without being distracted by all those colourful fish and things.

If you have a goofy kinda-phobia like me you just have to get in a sufficiently-large pool to hear that automatically sometimes.

(the thing is, I like swimming and do so semi-regularly, but every so often something goes wrong in my noggin and then I want to get out early)

(I’m also fascinated by sharks and enjoy non-sensationalist documentaries about them, even though I’m sometimes irrationally worried by the viewing)