Aunt Jemima brand will no longer be used, says owner

Right? And African Americans weren’t considered to be consumers in the American system until relatively recently, only whites were…

Remove the Quaker in the Oats now

I mean, anybody is free to disagree with me about whether or not the term “Quaker” is derogatory

the post is not about Quakers. It’s about racist symbols. If you want to talk about that, you’re welcome to start another thread on it. I’m sure many people would be happy to discuss the history of the Quakers with you, as it’s an interesting topic…

most people under 30 wouldn’t connect the brand with racism today.

Most people under 30 are surprisingly informed and concerned about such things.

It’s a major reason why brands are finally starting to move away from this stuff. The generational shift on these topics makes it look like you got an awful short runway if you don’t.

But the homage wasn’t TO African Americans, it was to white supremacy.

My point is that I’d love to see a brand that celebrated African American culture and people but it has to be earnest, not some caricature. However i’m pessimistic about a giant conglomerate doing so because it wouldn’t be earnest, should be something that comes naturally out a community/region.

Fucking on point with some history!

I think the way to do that without being offensive is probably for white people NOT to do it. If there is a white owned company, and they want to celebrate black culture and heritage, maybe instead of just throwing some branding at it, they should… hire more people of color, especially to C-level jobs?

However i’m pessimistic about a giant conglomerate

That’s just the truth on any level.

They care about making a profit, not about fixing social problems. If the social problems benefit them they’ll just double down. If it becomes a liability, they’ll abandon ship. I don’t know… maybe asking for earnest global corporations is… impossible?

And was anything of value lost? I’d say no. I’ll bet plenty of old advertising icons have been retired over the decades and our world is no worse off for it.

Anyone who gets upset over this is play-acting.

Besides, Quaker Oats owns the image, they can do what they want with it. You know, “freedom.”

Quakers aren’t or haven’t historically been systematically discriminated against, unless they were black.

Can we come back to the topic, please.

Remove the Quaker in the Oats now

they are ending one racial stereotype while keeping a religious stereotype as the name of their company.

Yes, because quakers are the victims of hundreds of years of ongoing, violent, brutal oppression that lasts up to this day.

And the rest of us, looking through the blind spot, only see a kindly old gentleman representing rice. (Aunt Jemima always raised alarm bells, even after they … whitewashed the image.)

I’m going to hazard that John Woolman would not approve of Aunt Jemima.

Can we come back to the topic, please.

they are ending one racial stereotype while keeping a religious s

If you were going for that - you might have picked Lucky Charms or Miss Chiquita. Which have changed before this. Irish Spring and Quaker Oats aren’t bigoted stereotypes.

The broader concept of offensive brand names is what I was trying to discuss here.

That wasn’t apparent from your content - nevertheless that’s not the topic either; strictly speaking.

You’re free to start your own post in order to discuss whatever topic you wish.

No one here has said or even implied that.

Ditching one obviously offensive brand is but a single small step.

Even the name Jemima has racist connotations in the US, even though it doesn’t have them in the rest of the English speaking world.

A couple years ago I met a white British woman named Jemima. I said “your name is what” so hard she actually went for her ID. 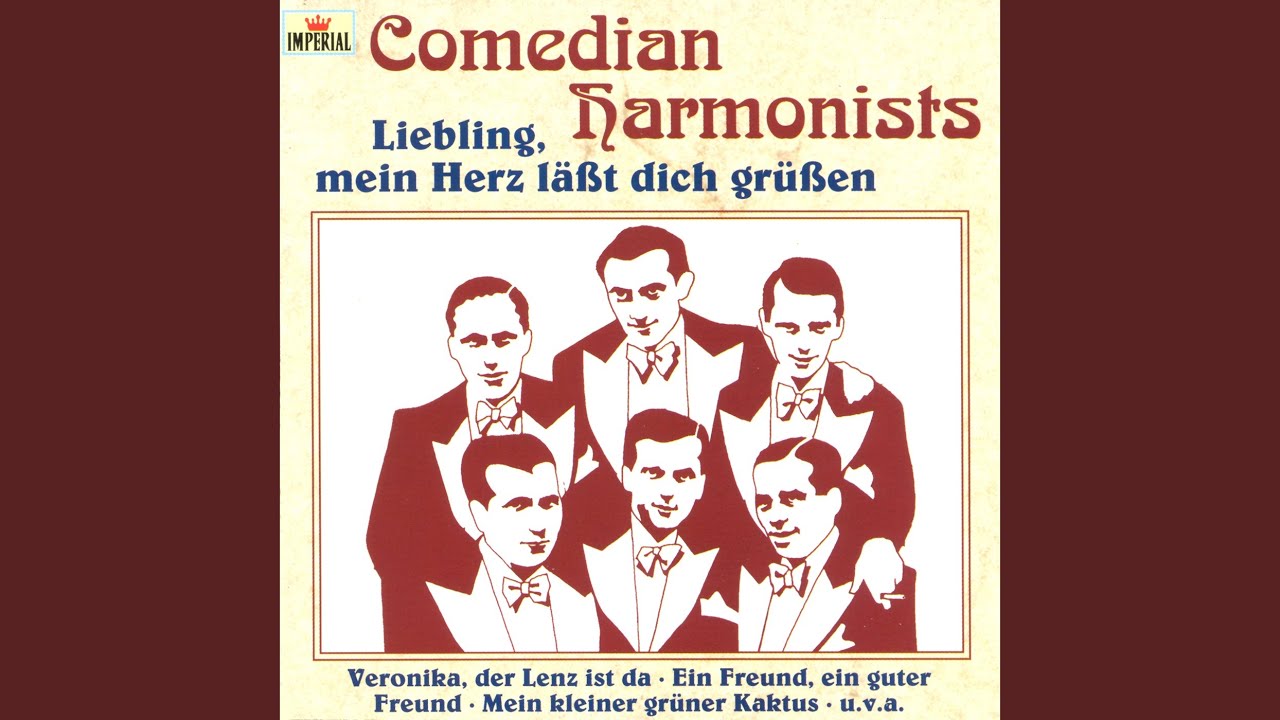 I’m torn about the pancake brand. Yes, it’s based on a stereotype, but the photo has been updated. Hence it’s one of the few times we see a non-white person on a

product (and I gather Uncle Ben’s may be disappearing too).

This is a great point–there is some law of unintended consequences here. I agree that the use of these logos is bad, but this just lead to ‘whitewashing’. Would it be OK to replace Aunt J with a white woman?

So the end-game is that we will dump all products associated with minorities, native culture, etc., so the only ones that remain are white ones, making us think all major products need to be associated with white folk. Here are the namesakes that will remain, to the detriment of us all:

I’m hoping Stubb’s Barbecue is the real deal though and the use of his likeness is not just a corporate grab for authenticity, because I really like it.

SAMBO’s just finished changing their identity from the racist moniker but, probably could still be added to the list. 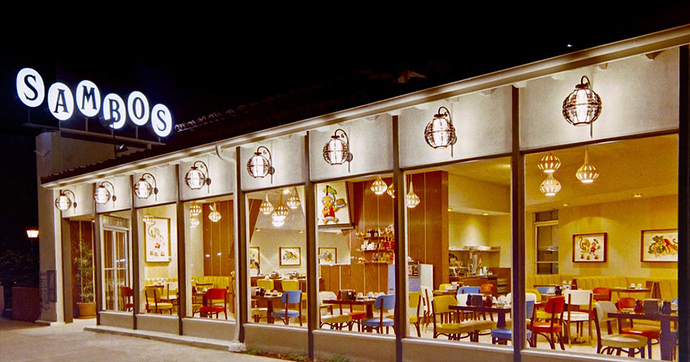 The chain, which once had more than 1,100 units around the country, had long been criticized for its racist name and imagery.

I know that there is a general purge going on, to eliminate all… mascots? brand figures? of colour. And I agree, iconography with a past of suppression and petty stereotypes needs to go.
But another part of me thinks, when all are gone, there will be only white figures left, dominating products and packages. The Caucasian won again. Isn’t that sort of racist as well? Going down this path would mean we would need to replace all faces with fantasy figures, abstracts and logos. Or something of the sort.

We (as a society) could empower more black entrepreneurs? Black ownership of businesses are paltry compared to white ownership, especially when you talk about larger corporations. Banks could actively invest in black owned instead of leaving them out? Whites could make a conscious decision to patronized black owned businesses? Large retailers could commit to selling black brands more (there is a 15% movement started recently aimed at that)?

I don’t think anyone is saying this is enough. I think they are saying it’s a good start?

As I just noted above, how about empowering black business owners more? Who will presumable embrace actually authentic imaging, rather than this racist trash.

The Caucasian won again. Isn’t that sort of racist as well?

No. Getting rid of imagery rooted in slavery and minstrel shows isn’t racist. At all. It’s like… the opposite of that. This was in no way a positive image of a black woman. Why would having that selling products be empowering or enlightening?

They might double down and use “Washington Redskins Syrup”

But another part of me thinks, when all are gone, there will be only white figures left, dominating products and packages.

I would rather have that than have racist caricatures.

But as noted above, Uncle Ben’s can change its name to Frank’s and use the same logo even. The difference is honoring minorities (and all people) rather than caricaturing them.