I love the idea behind digital photo frames - I’ve got way more pictures than I have space on shelves or walls to display - but I’ve seen so many of them fall into disuse as people fail to update them, or they are no longer happy with the low end display. Maybe an IoT version like this will help solve that issue. But I have to wonder, with all the BB warnings about IoT devices, whether a picture frame like this which will likely get no security updates could turn into a botnet sooner rather than later?

This looks like such a good gift for my elderly parents, who are having more and more trouble using their computer and accessing email. (They can still do that, barely, but I don’t see it lasting.)

Skeptic and SamSam brought up issues I hadn’t considered, though.

Has anyone created a non-backlit digital photo frame?

Hmm…I guess that would be a job for e-ink displays. B&W white e-ink on Kindles has gotten quite good. But large, high quality color displays with a full color gamut? That’s something I don’t know about.

I hope you checked for security issues. These kinds of frames have been around for years, but a lot of them don’t secure themselves well; one of the original ones used URLs that were easy to guess and didn’t secure updating the photo files at the service’s server - you can imagine what the trolls did…

Buying a single-purpose digital photo frame makes about as much sense these days as buying a portable MP3 player instead of a smartphone.

Why would you spend $250 on this when you could pay less money for something like the much more full-featured Google Nest Hub Max? Why would you spend $250 on this when

I guess I should have checked. Good screens aren’t cheap, but $250? Possibly fair, but way more than I’d expected.

However, does the Nest Hub max have a screen saver/picture display mode that is remote updateable? That is, will it actually do what Mark needs? Or will it just add more complexity that nobody wants or has time to tech support?

Yeah, you just set up a Live Album.

It’s been ten years since the last outbreak of photo-frame virus: 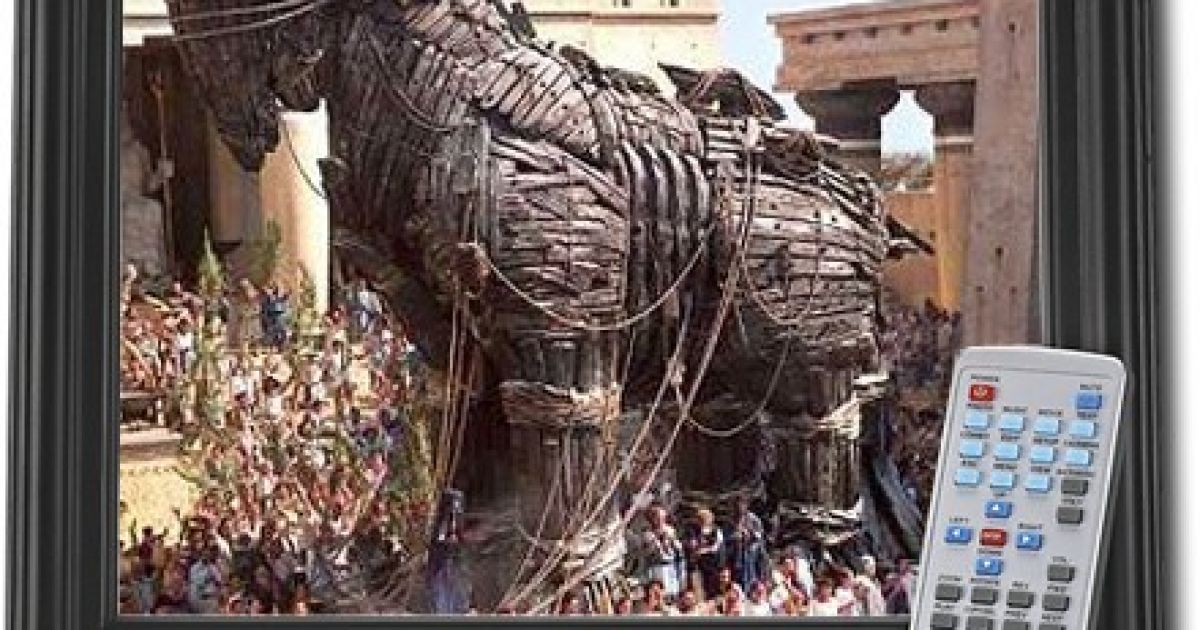 Ugh, we were already sick of digital photo frames -- and now it looks those now-discontinued virus-ridden Insignia units from Best Buy and several other models... 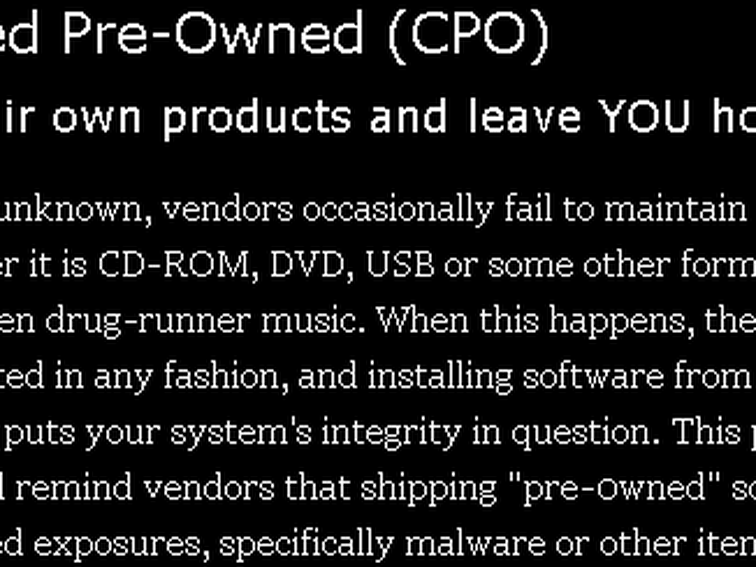 Manufacturing problems in China have "bled over to the digital side," says security expert.

Mocmex is a trojan, which was found in a digital photo frame in February 2008. It was the first serious computer virus on a digital photo frame. The virus was traced back to a group in China. Mocmex collects passwords for online games. The virus is able to recognize and block antivirus protection from more than a hundred security companies and the Windows built-in firewall. Mocmex downloads files from remote locations and hides randomly named files on infected computers. Therefore, the virus is ...

I was in the middle of writing a rant, but that tops it for sure. or more like the icing on the cake. jeezus.

seriously?!? just set up a used tablet (old and lying around or something used for 10-20 bucks from ebay) and you good to go. we got instagram and facebook for fucks sake. email. direct connections. remote desktop. everybody, everybody has a smartphone now. why buy a crippled tablet aka “digital frame” which is otherwise completly useless except showing pictures in low-quality. more for a landfill? dont we have enough displays already? you know how many working stuff I find doing dumpster-diving? right now there a 2 functioning 19"-tft-displays next to the trash in our courtyard.

wasnt sure to push “Reply”, because my ego tells me I sound like a pig-headed moralist asshole who loves to tell people what to do, but when do we stop with this madness “eternal economic growth”? at 2 degree celsius? 3? or more like 5?

However, does the Nest Hub max have a screen saver/picture display mode that is remote updateable? That is, will it actually do what Mark needs? Or will it just add more complexity that nobody wants or has time to tech support?

Or, the smaller 7" Hub, at only $100 right now. Without the camera, which may be desirable depending on where you want to put it.

We got one for my mother in-law, along with an outdoor camera as gift. Set it up as her home and invited my wife and I as members of her home too. It helps that we already use Google for photos. Makes it stupid simple to share photos. Or, since we mostly take photos of the kids anyway, just made it automatic to share to her. It’s already automatic to share to our own independent home too.

She’s definitely not making full use of the device, but showing weather, photos, and the outdoor camera are plenty. Bonus, Google should keep it current longer than some frame company.

I have other digital frames at home that use memory cards. The photos are always old and out of date, and it’s a pain deciding what to put on it. That’s probably the best part about the hub as a picture frame. It’s always current, always showing interesting photos, without having to ever manage the content. That’s a personal thing that others might want to manage on their own, but we love the automatic part of it.

Agree with everything you said, except for two things:

…add photos to the frame remotely…

What could possible go wrong?

In my experience, digital frames suffer two consistent problems: trouble connecting to whatever service enables the functionality, and having to throw it away when the company goes out of business and the service disappears.

Interesting that Google Nest Home apparently doesn’t have any user accessible on device storage as an alternative. Certainly the cost for memory would be trifling. None of these Wi-fi enabled devices will generate out of the home sales because they will be prohibited from accessing the business network or will be at hacking risk if they rely on a public wi-fi network. It would be an easy feature to allow the user to choose on device storage or cloud storage for photos with an auto synch feature between on-device storage and Google Photos. I guess it doesn’t meet the “all your base are ours” criteria.

Google’s weird about that.

Like how 95% of Android smartphones support microSD cards, but none of Google’s Pixel phones do.

Shall we start a betting pool on how long it’ll be before some kid in Sweden adds goatse to the image library?

How does it differ from this gem from I don’t know how long ago? I bought one to share pics of my kids with their grands maybe 15 years ago…no idea what happened to it.

you can imagine what the trolls did…

They fixed the cable?