I’d like this in the 30 Foot Hell-Demon model please.

I’d like this in the 30 Foot Hell-Demon model please.

this makes me both happy and sad at the same time 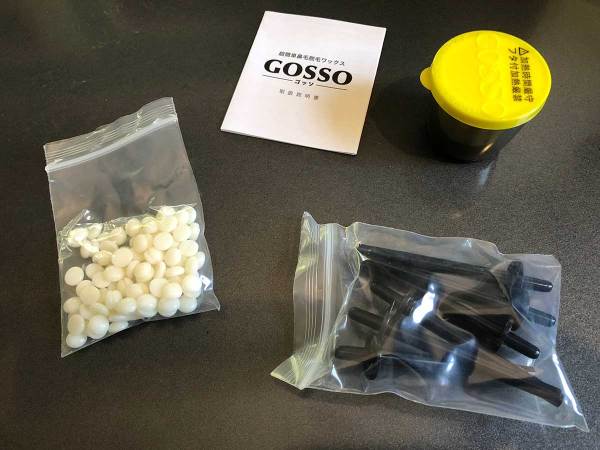 This nose hair ripper-outer I bought in Tokyo works great

This nose hair ripper-outer I bought in Tokyo works great

Not particularly holographic though, when they show it from an angle, you can see it’s just a flat screen in the middle of the tube.
Otherwise this might have been worth buying just for the display.

Thats sad.
Even sadder ist that I kinda want one. 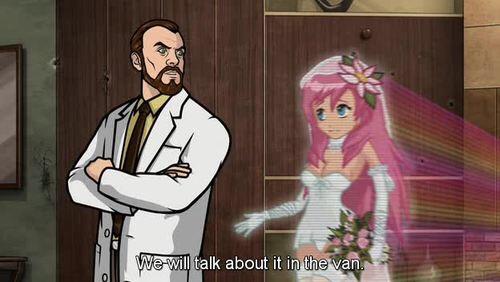 I’ll have to check it out when I’m home, but is the tube so it can rotate to follow your head? …Still, even if it is, using cellphone AR to render the character standing on top of a plainer Echo device would be better engineering.

Edit: Well, I gather from pictures that always show the screen in the same position that it can’t rotate. Too bad. 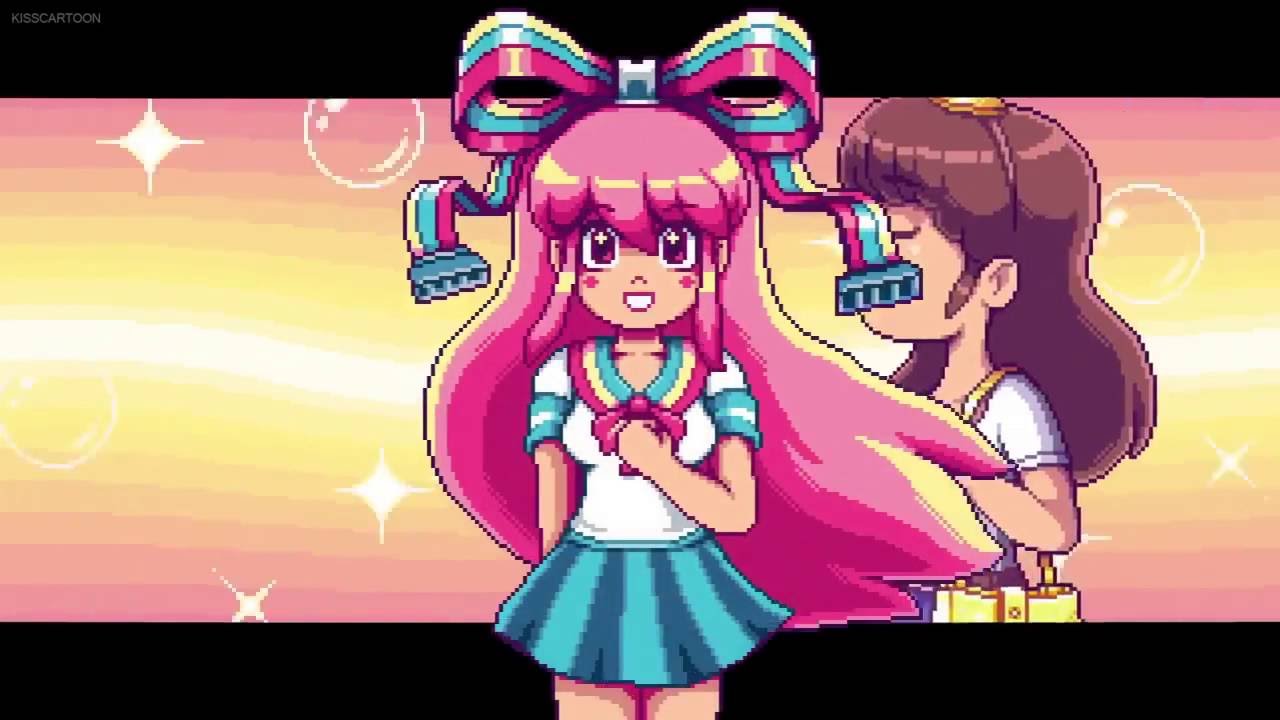 As weird as we might think this seems, I think this company is more on the right track with the technology than the likes of Apple, Amazon, and Google. This is the first company that seems to be looking at the digital assistant from the standpoint of emotional utility, comprehending what Affective Computing actually means. The big companies only understand the virtual character in a context of how it reflects and represents their own corporate brands. They only see the digital assistant as some kind of live-in merchant whose ultimate purpose is to make you think nice thoughts about their companies while they sell you crap.

But this is still severely hampered by the lack of customization/personalization. People will want a variety of characters to suit their own tastes and moods. There is a kind of user interface modality in character. (I like to imagine a voice assistant with the voice of Paul Frees, and how all his different characters could represent different modes of activity and classes of information)

I foresee a new hobby field emerging in the craft of digital assistant characters, personality, and behavior, which is waiting on systems with sufficient software modularity to emerge. So I see projects like SlightyCyborg’s open source Daemon project as potentially more promising, even if it’s in a much more nascent stage. Here’s a open digital assistant with some modularity, even if not yet at a casual user’s level.

I think the ultimate role of the digital assistant and personal robot is largely the same; to be a personal court jester. To be the emotionally ‘safe’ companion we crave in a culture where socialization is emotionally high-risk --which is why we have pets, but which have the downside of not being able to relate to us intellectually or share our activities. We used to imagine robots in the old fashioned early 20th century context of home servants for all as having servants was something that defined middle-class status in that period. I don’t think this is valid any longer, in part because of how hard it was to realize in a practical sense and how redundant that has become in modern times. I think it’s all about emotional utility now, with the possibilities of procedural graphics and ‘smart displays’ like this Pepper’s Ghost display having a powerful cost-performance advantage over electromechanical animatronics for expressive ability.

As long as all she says is “Help me Obi-wan Kenobi, you’re my only hope” I’m sold.

I can only think how wonderful this will be for people with certain socialization issues and how creepy it will seem to people with empathy issues.

husbands must pay a subscription fee of 1,500 yen (US$13.52) per month to keep their wife from getting outdated.

So much to read into “getting outdated.”

She’s a little on the small side, wouldn’t ya say…

Dudes, be careful what you wish for…