If we all wanted to watch truly average-looking people have average conversations in average settings then we would just go hang out with our friends. We indulge in media as a form of escape. Sure, this can get out of hand when every bit of clothing is modeled by razor-thin models, but it is just expanding on a common trend. It isn’t some malevolent and sadistic invention of the fashion industry.

Are ‘plus-sized’ and ‘average’ equivalent in this context?

Which one, I wonder, deviates furthest from a “Healthy” BMI: 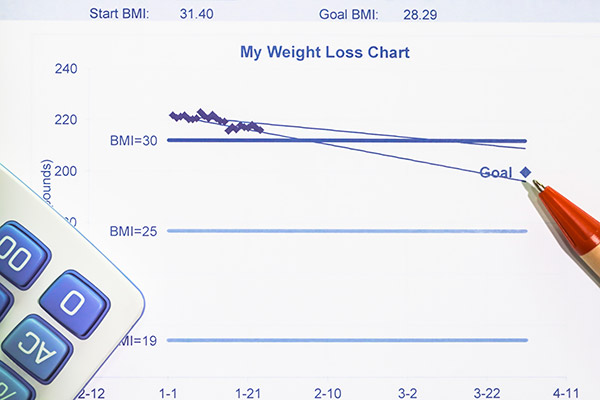 Learn how to how to measure and interpret weight status.

[says the Obese Class I person]

I don’t care what society thinks I’m supposed to find attractive or not. That is a beautiful human right there.

If one of my sons brought her home I would psychically high five him so hard.

When has the fashion industry ever used anything close to average to display their wares?

She doesn’t seem very average to me. Yowza.

That woman is about as accurate a depiction of the average american woman as the mannequin is.

I think the one with no arms, legs, head or organs my have the greatest deviation.

The characters in our media are always far more intelligent than average people.

This is the only sentence with which I must quibble.

I fully support the idea of self-esteem, but the whole concept of the disparity between the common portrayal of average vs the true average is stupid

Except that mannequins have the express purpose of showing how clothes fit- on average. It doesn’t do the customer any real good to see something that only looks good on something that doesn’t resemble the average. They’re not there for female customers to fantasize.

Many mannequins in stores have a series of binder clips in the back, to tighten the fit of a normally sizes dress over an abnormally sized mannequin. The side seams never seem to drape properly as a result.

No, they have the express purpose of selling clothes.

The ‘plus-size’ woman depicted in this article is not an ‘average’ woman, whatever the-hell that is. This woman is obviously larger than the standard store mannequin or average catalog/fashion model sure, but wouldn’t you say that she is still a reflection of the same beauty standards? She’s completely proportional, smooth and fair skinned, likely has had stretch marks and imperfections photoshopped out, her face is symmetrical and pleasing, she’s wearing the ‘right’ amount of makeup, she’s got the ‘come f**k me now’ look on her mug, and she’s buck arse-naked. I don’t know a single guy that wouldn’t think she’s all kinds of hot. I mean, this woman is in the 1% of the females you might actually meet on the line at Wal-Mart demographic. She’s the girl next door you probably still don’t have a chance with. What the hell is average about that, other than she shops at Wal-Mart?

Shaming people is always bad. Body shaming, racial shaming, gender shaming. The thing is, once the shaming starts, no one can tell where that line is anymore and everybody gets shamed by everybody else. Seriously, I know women that are shaped just like that mannequin and I know women that are shaped, well, like ten of those mannequins. How about we do something completely revolutionary and not shame anybody? If you feel like there are too many skinny mannequins out there, then start a company called Chubby Mannequins and sell them to stores to put alongside the skinny ones. The only difference is that when you put the chubby one and skinny one together in a store window they won’t shame the shit out of each other like the people who made them do. People could learn a lot from mannequins.

I’ll see your Yowza and raise you a KaBOOM!

That’s not exactly accurate. Yes, they do help sell cloths but not as a marketing device to increase profit or move inventory. You assume that if there were no mannequins that it would affect the volume of clothes sold each year thus lowering profits. That is not correct. Mannequins are display racks designed to demonstrate fit to help control merchandise returns, which lowers overhead and handling, but they are passive sales tools not meant to directly generate revenue…they are clothes-hangers with boobs.

I’ll see your KaBOOM and raise you a ZOINKS!