Avert your eyes, we're getting an American version of Peep Show

Originally published at: Avert your eyes, we're getting an American version of Peep Show | Boing Boing

If Americans know how to do two things, it’s importing British comedies and botching the adaptation process.

An absolute gem in this genre is the pilot for the US-version of Red Dwarf.

I want to see a US version of “League of Gentlemen”. It is a hideously problematic series; but I’d love to see an American writers’ room struggle to put it in to a form that could appear on Network TV.

Just make a new thing. Peep Show is already a great thing that doesn’t need an “American” version. The name recognition won’t count for anything anyway.

My first thought was ‘But Joe Matt is American!’ Then I read past the headline and it sounds like it could be good

They didn’t just took out everything remotely funny, they somehow managed to go way beyond that into negative territory. In it’s own way amazing. But one watches it just once, and then that’s it. Never again.

I dunno… the US version of Coupling was pretty horrendous.

The Red Dwarf localization was so bad it got a (actually very interesting, with the proper cast) documentary. 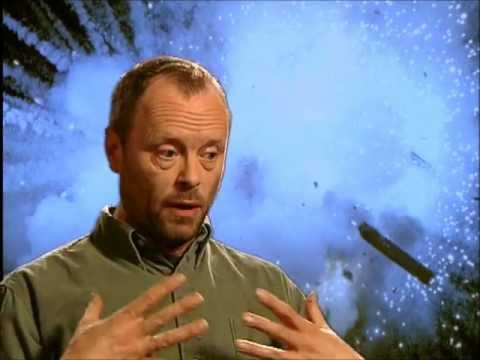 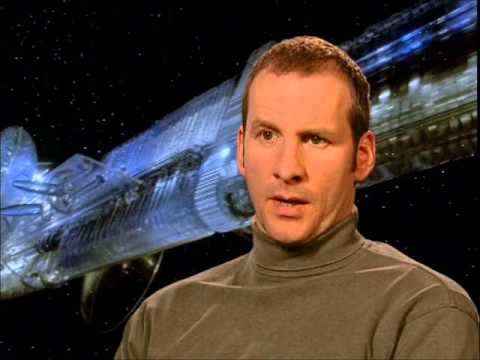 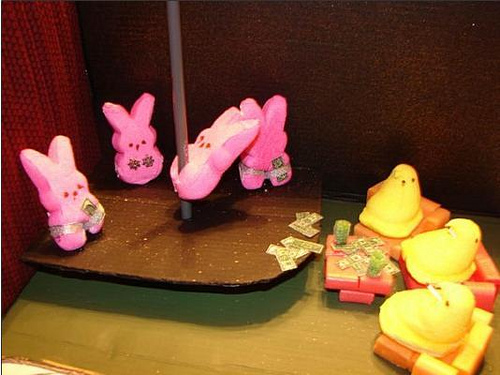 For every All in the Family and The Office, you have at least two more American versions of shows like the IT Crowd and Faulty Towers

The US version of Coupling was so horrible it couldn’t get past one month of broadcast.

I don’t fault US entertainment from trying-- they’re gonna try and fail with their own ideas anyway-- but I don’t really have high hopes they’ll pull it off.

Gods, the series where they abandoned the laugh track was utter genius. I mean yeah, certainly problematic by today’s standards, but I don’t think I’ve ever seen anything quite so unsettlingly funny.
The episode with the inflatable auto-erotic asphyxiation suits…

Oh, and Devin? You forgot my personal favourite Noughties BritCom, Spaced.
I rewatch this regularly, and it still has me in stitches, like with the slo-mo episode, or the Robot Wars spoof, or Brian’s installation, or Tyres and the rave…

Oh, and if you never saw it, The Adam & Joe Show. Genius, utter, utter genius:

I absolutely loved it when it was on, and a lot of it would still make me laugh (often uncomfortably and/or uncontrollably), but bits, especially Papa Lazarou, Babs and Pop, have lost their humour as I’ve grown up a bit.

There’s no reason why this couldn’t be good.

But it probably won’t be, because anyone who could make Peep Show from scratch wouldn’t want or need the expensive straitjacket of an existing IP in the first place. They would just make, I dunno, Dream On or something.

I don’t think Peep Show could work in the USA. The existential British fear of embarrassment is what makes it work, without that I’m sure it would just be cheap and overly vulgar. 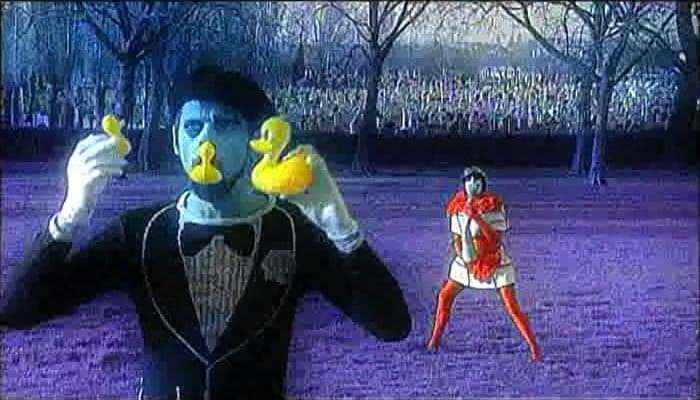 No one else could ever do SuperHans!