It’s the details that make these special. For instance this:

Not being a parent it would never occur to me why a book with washable cover would be desirable.

It’s also a good thing I’m not a parent because I’d be tempted to buy this and slip it into my kid’s bookshelf.

It’s the details that make these special. 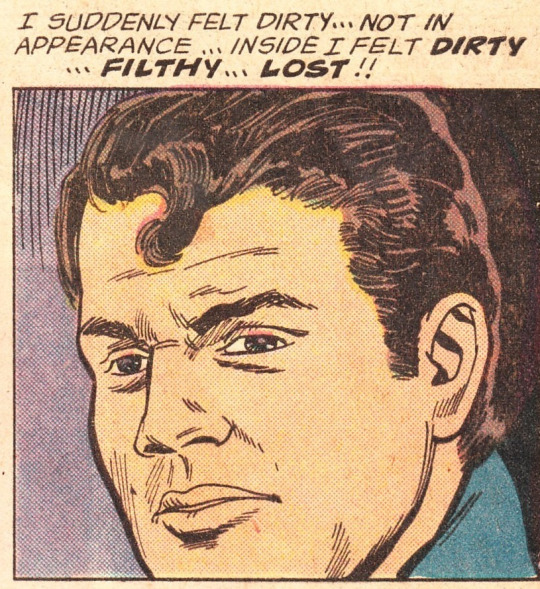 It’s also a good thing I’m not a parent because I’d be tempted to buy this and slip it into my kid’s bookshelf.

I would have bought one for niece and nephew if a German translation would be available. But alas no. So I bought one for myself and ordered The Story of the Little Mole Who Knew It Was None of His Business for them - a book loved by my siblings and me though currently not available in the household of my sister.

Is this the same guy behind Liartown?

Or Max and Moritz. In the end they are thrown in a flour mill and the remains are eaten by ducks. 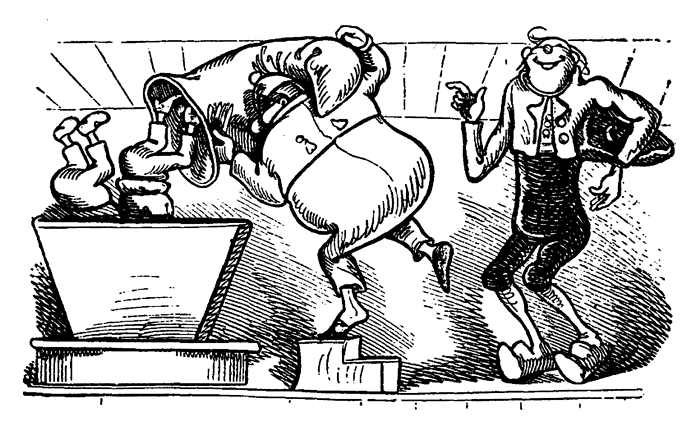 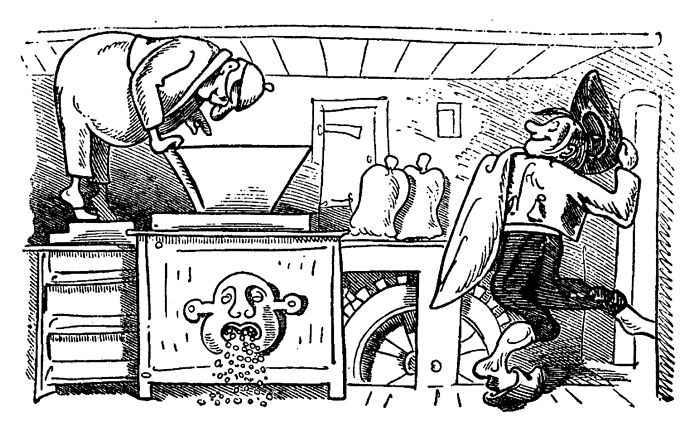 I mean, if they made a read-along record book of John Carpenter’s The Thing, why not these?

As a German kid in the 90’s I actually grew up with Struwwelpeter and with Max and Moritz and whilst Struwwelpeter sometimes was a little bit of scary I really loved Max and Moritz (I don’t know how often I begged my grandparents to read it to me) and I think I would be comfortably to introduce possibly future children of mine to these.

It is actually amazing how well a child (all those stories were told/showed/read to me before I entered elementary school at age six) can “cope” with such stories/illustrated books. We also had a really scary collection of Grimms’ Fairy Tales my grandma used to read me stories from. In hindsight the only scary/brutal illustrated books I was subjected to as a child which I would not really be comfortably to confront potential children of mine with, were certain versions of biblical stories (we had a really brutal illustrated version of Noah’s Ark), because whilst other such books kind of have a moral lesson (although sometimes twisted) those biblical adaptions were more concerned in creating a certain fear in god (Disclaimer: I grew up to be an atheist) than convey a more useful understanding of how ones actions can have grave and unwelcome consequences for oneself and others. 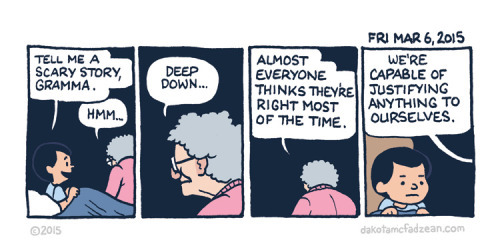 A long time ago, in a galaxy far, far away, the Washington Post ran some rather sick and twisted contests, including “Come up with A Children’s Book You Will Never See.” Some of the reader submissions included:

Some Kittens Can Fly


Strangers Have The Best Candy

Daddy Drinks Because You Cry

Every household with kids deserves that book.

Some Kittens Can Fly

My nonfiction books: Can the Kittens Swim Yet? followed closely by: Has Blacky Went to Kitty Heaven Yet?

my buddy and i around 3/4 yrs old; his kittens; their eyes were still closed; all lived (thanks to the valiant efforts of our mothers and his grandma) except the cute little black one; the phrase “look, they’re blowing bubbles” was uttered; we dug the black kitten up every day to see if he went to kitty heaven yet; somebody eventually moved him; swimming was my buddy’s idea; digging was my idea;

I think mine would be: bugs love having their wings pulled off.

Dad put an end to that immediately when he told me that it made them suffer and that they’re animals like our dog. I hadn’t made that connection and it horrified me. I was about the same age as you were too.

I remember putting salt on snails, like the common saying. Little girlfriend and I where curious what would happen, it got a lot more interesting than we expected. Scared the hell out of us, send us running and screaming to the house. 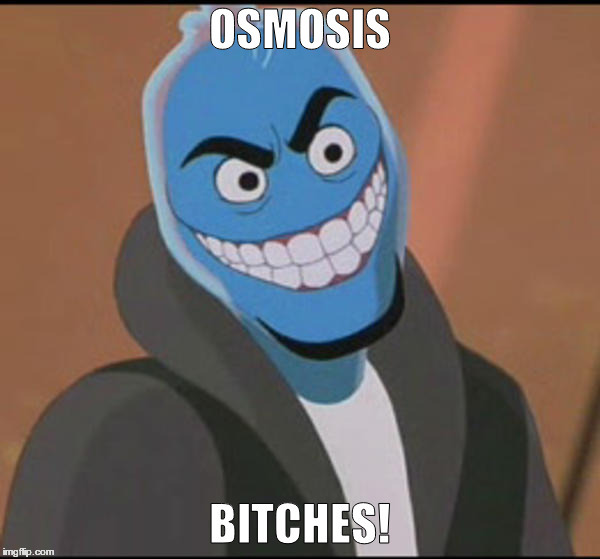 Liartown was the first thing I thought of too. 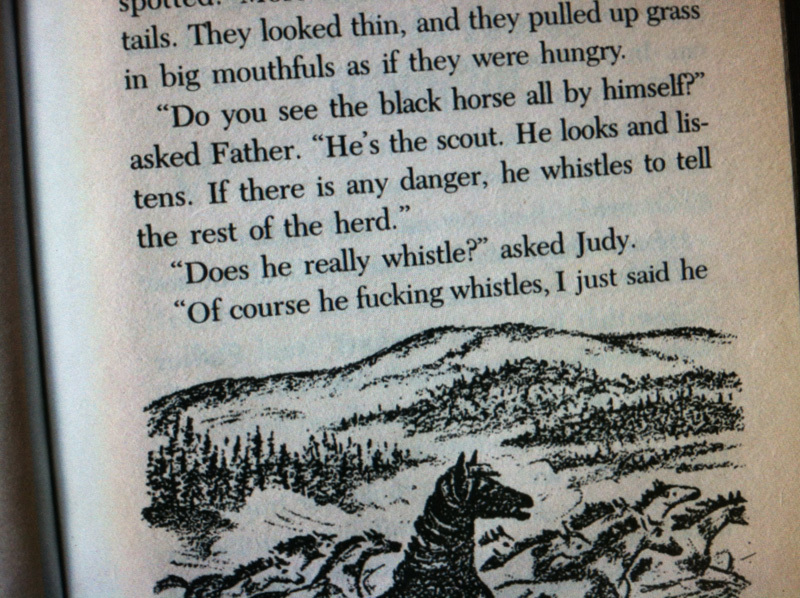 Fair warning, it gets pretty NSFW in places.

I will never forget LiarTownUSA.

If you want to know why look up “Liartown Unwanted thoughts”. But be warned, the thoughts are very unwanted, and I’ve seen everything. Seriously, you’ll probably be happier in general life if you don’t find that post. 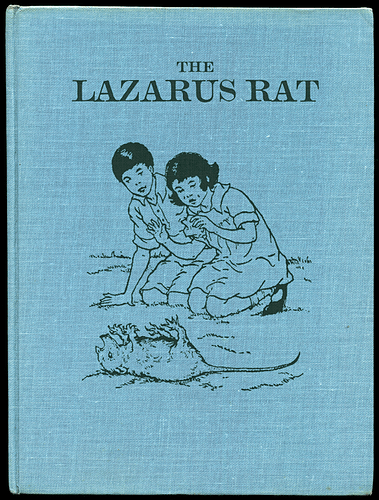 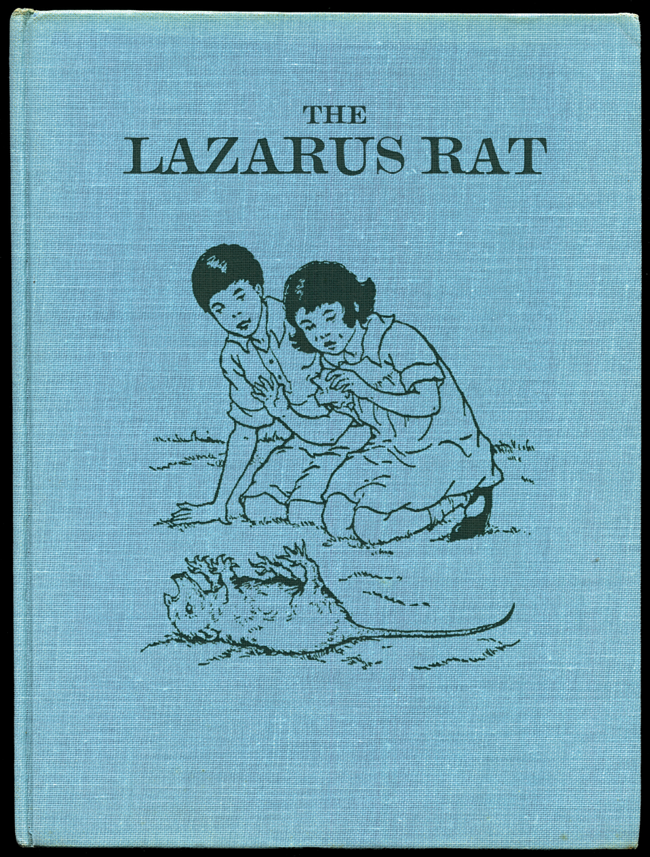