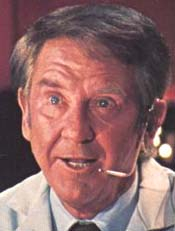 I’ll tell ya, Blackbeard. Eh? Oh, Luckybeard. Right. Well, as I was sayin`, no matter how many rounds in the space mission ring I’ve seen in my day, there’s always some that would prefer to treat this like an improv troupe instead of a thunderdome.

I guess that’s what the calves mean when they say, “once you only live.”

[Lazlo checks the timestamp on his chronometer, waiting on the launch window for Omnomicron]

“So, uh, I’m hearin’ that this Ella entity has a reputation what precedes her. Anyone care to shed a little more light on the subject? Point bein’ - every spacer what seems ta know somethin’ about Ella won’t go anywhere near Mission 4. Anything the rest of us should know?”

During the revolution, Ella was the ICUP-sponsored repair vendor.

Scrapyard Pete, a long time acquaintance of Don Mondo, was the preferred vendor of most spacers. As the ICUP increased its presence in Charybdis, captains taking ICUP contracts had to use Ella. She used high quality materials and fair trade parts, but was extremely expensive.

After the ICUP Advance Squadron and then the Ranger Posse were annihilated, she joined up with Pete and played a vital role preparing Charybdian forces for the final battle. She provided most of the heavy equipment to prepare the Asteroid of Fucking Doom ™, for example. Turns out, Pete and Ella were long-time friends. Indeed, Ella appears to have played a vital role in saving Pete from a ICUP force explicitly sent to snuff him.

Given Ella’s history of cozying up to large bureaucracies from other galaxies, and the high cost of her work, some are wary of her. Especially Space Lizards.

Personally, I hope she helps up find Pete again. I miss him. Also, Pete would know better than most if there is any substance to the rumors that Don Mondo is making a comeback. 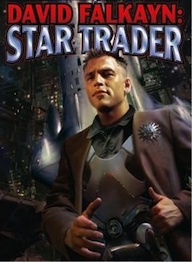 To me, as someone who admittedly has not dealt with her personally, it seems only fair to not hold grudges against someone who is just doing her best to get by like the rest of us. She may be going where the prevailing solar wind is blowing, sometimes allying herself with dubious organizations, but honestly the solar wind seems to be shifting away from Unizone so how can we say for sure that she won’t be on the right side of space history later? Especially if what you say about Pete and Ella’s relationship is true.

I’m not saying I’m rushing to help her out (even though she pays well), especially if it’s going to possibly lock me into buying already-too-expensive repairs from someplace even more expensive, but honestly at this point I’m pretty much ready to choose the lesser of two space weevils. In fact if there is some evil force lurking in the planetary shadows, Ella may be the only viable third party we have at this point and our only in with people like Pete who we may need to know to survive major galactic conflict.

So nothing venture, nothing gained. At least that is what I tell myself at work when I do not understand the Chronometer that is miscoordinated with the Unizone Corporation master clock. Must be running AVB instead of PTP or NTP or PNTP… Another story for another bar.

Please consider me as Bait for Mission 3. Late as always as I am still getting the hang of this process.

Bzzzzzt, mate! You might want to dance this to @patrace’s attention a wee bit strongerly.

Plus, format your request as our Unizone go-between requested.

FWIW, I ask that @patrace accept this late entry. We are all still getting the hang of the mission lock.

Not to shoot myself in the foot but wasn’t this supposed to be slathered round some gears somewhere?

Yup, I already dinged you for it. That’s why several people started the game with a negative balance.

Welcome to one of our first guest NPCs (as written by the talented and wonderful Dylan Meconis). Her real name is just a series of clicks followed by fifteen syllables of Russian diminutive suffixes, but for our purposes, Betty

As you check the slug race results and prepare to either collect your earnings or mourn your losses, your ship’s comm system is automatically connected to a live feed. Your monitor fills with the image of a cozy little booth lined with crocheted blankets in traditional Space Lobster patterns (how exactly one goes about crocheting paisley is a closely guarded cultural secret). You can also make out a large number of framed photos of immature Space Lobster offspring. A plate of space-krill biscuits is also in evidence.

In the middle of this tableau is a female Space Lobster who, to judge by her carapace, is well past breeding age. A pair of reading goggles is perched atop her eye-stalks.

“Ah,” she sighs, “we are having our results in, I see! The speed of slugs these days, it is enough to bring a blush to an old woman’s pleopods! It is my family’s business since the Old Country, the slug track, but it is hardly to be recognized now. So many operations, they are not about the slugs. No, they are for the glamor.

“All that razzle dazzle, it distracts the customer, so they can reach into your pocket and take your earnings and you will say thank you! But me, I am in my retirement, and I am only running the track bets now to put a little away for my great-grandlobsters and their education. Perhaps they will be Space Captains like you someday! You will show them ropes, perhaps.”

She sighs and adjusts her reading goggles. “Now, let us see whether today is your day of luck, or if you have saved up your luck for a greater winning another day.”

Perhaps they will be Space Captains like you someday! You will show them ropes, perhaps.”

Well, I certainly won’t be teaching any young lobster-folk how to bet on slugs, since I’m really bad at it.

Looks like the next round’s on me. Duck, a large bottle of your least terrible cheap liquor please!

However, I must strictly obey the Common Carrier provisions. Captain “Mackey” @funruly is the local expert.

Ah, Captain Falkayn, I suggest you consult your fancy counselor on this one. Clearly, my remarks were directed to reputable carriers.

Here, this round is on me.

Continuing the discussion from Badass Space Dragon 2.0 - Round 3 - Ship Local:

This has been a sour week,
Unizone executives seem to be part of a tight assed cult called the Opus Day,
they took offense when I offered them some psy-fun,
no tip for me.

Is it already Opus Day?

BAMBI, to express my disgust, please print out the betting slip, crumple it loosely, and throw it on the ground. 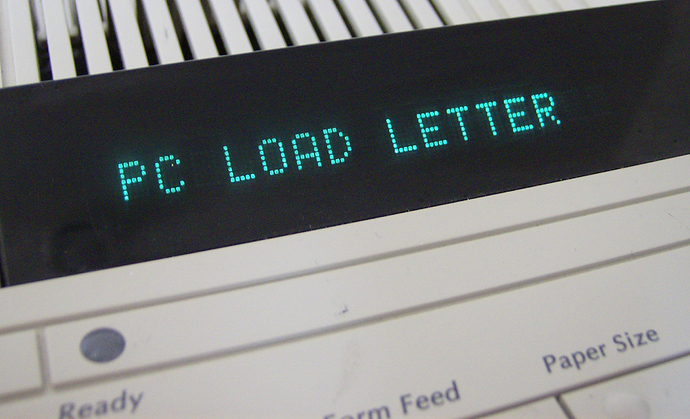 What does that mean? Dakota?

Really? We have one of THOSE printers?!

Mom gave me that. It’s a terran antique.

what the hell is unizone playing at?

Why did Unizone ask fifteen captains to float uselessly through space as bait for Nillah, when they could have nabbed her at the Slug Races?

Also, a bet of that size had to go through the CharybWire clearing system, so there is an audit trail leading right back to her money.

It’s almost like Unizone is trying to get us killed.

Nilah bet b200?! Someone must have known something! The race sheets showed Slug That Bird! coming off a nasty eyestalk injury last month. I smell a rat, or a dead fish. Something.

[Intrigued by the descriptions of Ella and the oblique references to an as yet unknown ‘Pete’, Lazlo retreats to a booth with a better view of the Slug Nebula and continues to screen through a copy of A Sentient’s History of Charybdis, by historian Browford Zinn. Staring glassily at the interplay of gasses and gravity in the nebula and careful not to disturb the internets, he taps a clawtip against the hovertable.]

“Duck(@patrace), a shot of Old Fangled for the pilots assembled for Mission 3 (-b1.3). Sixteen of the finest spacers around - puttin’ their shells on th’ line against this Nilah. Here’s to seein’ at least one of yer comin’ back with a proper hat and a fine bounty.” 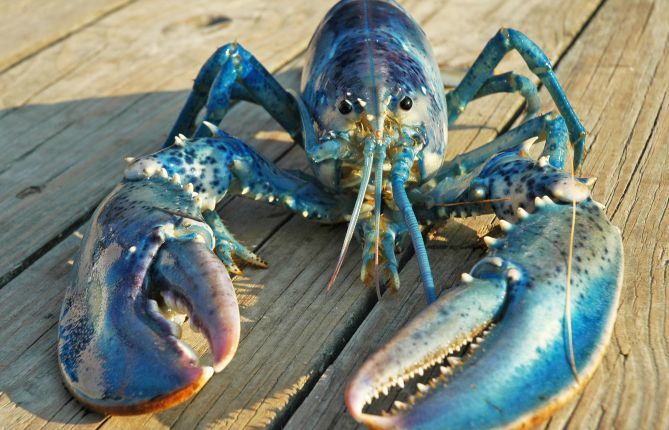 [Lazlo raises a small glass with his dominant claw and vocalizes a clutch-specific space lobster toast-phrase.]

A Sentient’s History of Charybdis, by historian Browford Zinn