Barry Manilow sings a medley of his commercial jingles

Like his style and music or not, Manilow is and always has been a consummate professional and a talented showman.

Can’t stop the sing-a-longs with Barry. 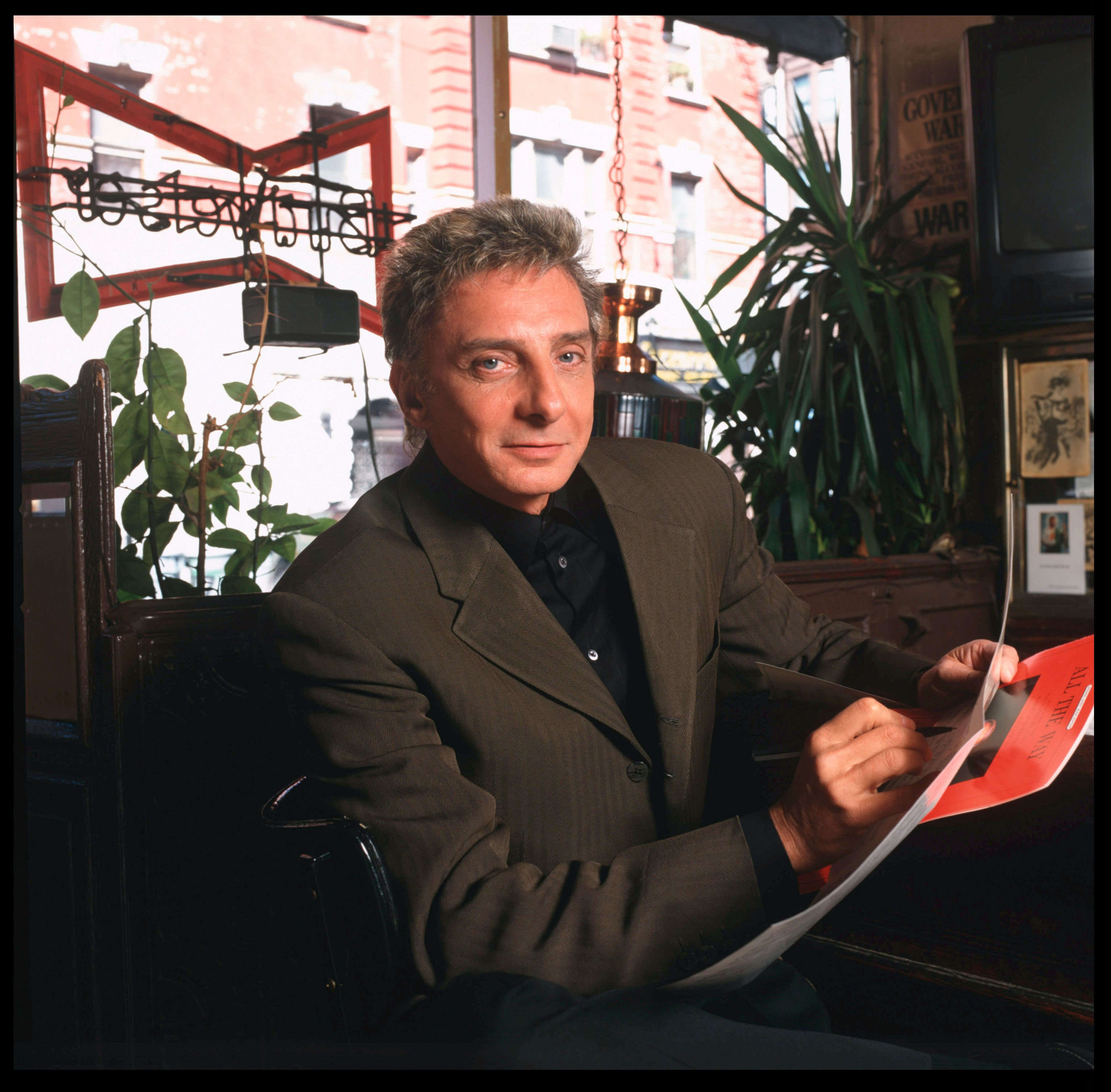 The patron saint of misfits and lonely hearts feels your pain

Bob Dylan stopped him at a party, embraced him warmly, told him: “Don’t stop doing what you’re doing, man. We’re all inspired by you.” This actually occurred. He knew not what to make of the encounter. Nearly two years hence, it haunts him still.

Worked many times with Mr. Manilow in the early 80’s. But his management would not let us interact with him. We ( the house stage crew ) had to hide when he went on or off stage. Later we found out he was so very nearsighted that he did not want to run into someone he did not know. He could not wear contacts ( hard ones only back then ) and refused to wear glasses.
BTW, the sold-out audiences loved him!

I accidentally recorded a Barry Manilow TV Special back in the 90s (I let the VHS run on after a film); it was excellent.

He has performed this for years. His VIP medley is on his Barry Manilow Live album. Very talented performer in so many genres. Loved his 2:00 AM in the Paradise Cafe best.

This is being posted now? He was singing this medley decades ago.

I was lucky enough to pick up a used copy of a Barry Manilow sheet music folio, with pieces he performed and/or wrote, and this entire medley is in it. My favorite thing that he co-wrote.

There’s a special irony in that he didn’t actually write his hit song “I Write the Songs”.

This is being posted now? He was singing this medley decades ago.

Maybe you already saw this comic once, but hey, maybe you are one of the 10.000 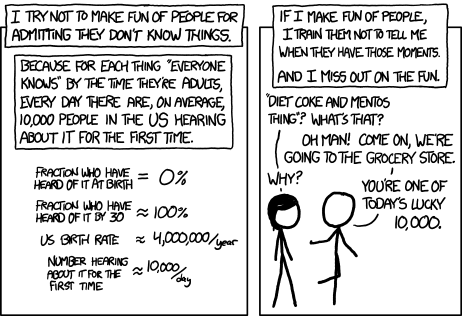