Bayonetta's voice actor was only offered $4,000 for the upcoming third installment of the series

Originally published at: Bayonetta's voice actor was only offered $4,000 for the upcoming third installment of the series | Boing Boing

Is the issue the amount of work she needs to do for this project vs. pay , or is it an actual formula that shows her participation guarantees the title huge returns and she wants her cut?

Without a contract, she could get $0 and not have to lift a finger.

Muddying the waters further such that a casual observer like myself has no idea what’s going on, they replaced her with noted union voice actor Jennifer Hale.

I don’t know what a good price is for voice acting, but $4000 for an established franchise expected to sell millions of dollars worth is fucking insulting.

This is 100% pure speculation and gossip.

On a random reddit that I saw the news first, a handful of people were speculating that the studio did not want to work with the voice actor for the three-quel and this was their weird way of doing it.

Gamen above wrote that they went with Jennifer Hale, which would support this. Still a very crap way of of ‘were going another direction’. 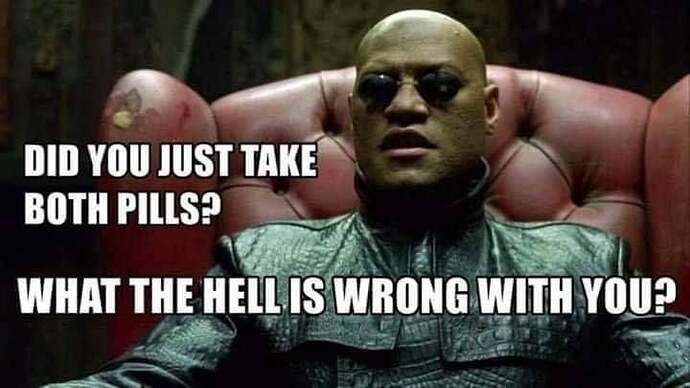 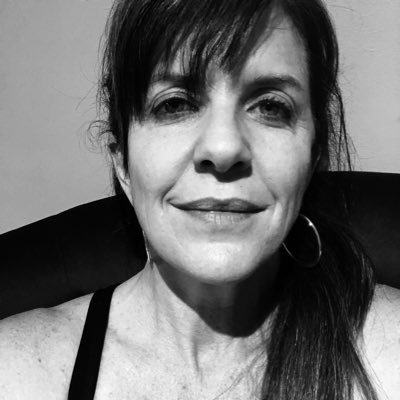 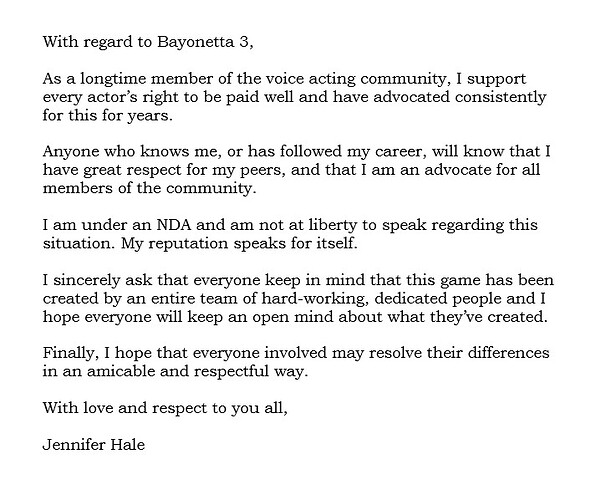 There’s a lack of transparency regarding videogames VAs, and I’m pretty sure that’s by design. It doesn’t sound like it’s a job where more experienced nets you extra pay. The bigger paydays are likely only offered to Hollywood famous performers. Everyone else just gets $4k for 4 days of work for a large role. (Which sounds good only when you assume people can get consistent work.)

But Jennifer Hale is union and, while not Hollywood famous is industry famous. No way she’s being paid $4k for this job.

Like I said, there’s a lack of transparency. My instinct is to assume Hale is getting a better offer, but it’s possible that either the pay doesn’t bother her because of how consistently she works or this role came bundled with roles down the line. I wish I knew more about how that industry works.