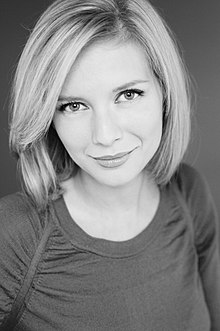 Rachel Annabelle Riley (born 11 January 1986) is a British television presenter. She co-presents the Channel 4 daytime puzzle show Countdown and its comedy spin-off 8 Out of 10 Cats Does Countdown. She is a mathematics graduate. Her television debut came when she joined Countdown aged 22. With an interest in popularising mathematics and the sciences, she has since co-presented The Gadget Show on Channel 5 (2013–14) and It's Not Rocket Science on ITV (2016). She was also a contestant on the BB...

Yeah they should apologize, “is” scans better than “are”. “No! you gormless bloody toe ragged bellend! Manchester United is plural! Always was and always will be! @#$!!!” hmh, so (boston red) ‘sox’ is plural? “Yeah! Just look at that sock on 2nd!” (so whose them on third?)

They Don’t Know…
“third base!” 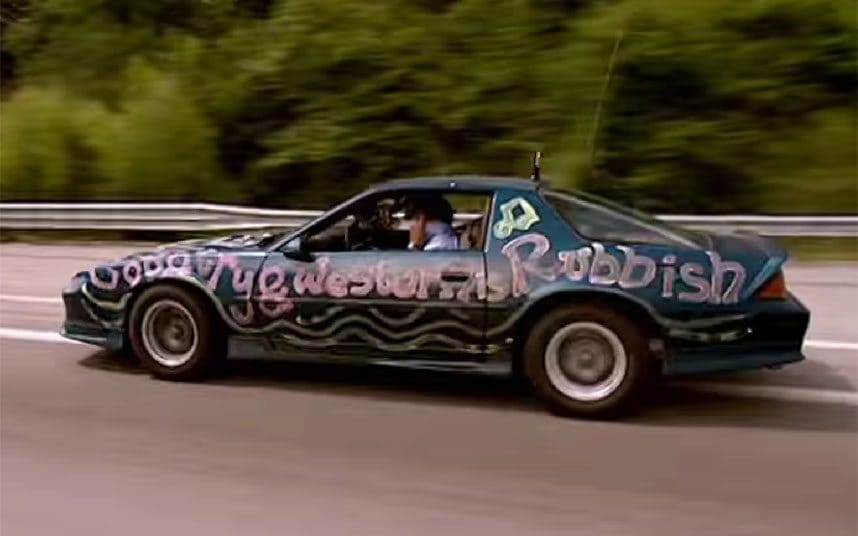 As far as I know, in non-American (and Non-Canadian?) English things which necessarily have constituent parts which are people are still referred as a plural, even if the noun describing appears to be a singular. Not only “Manchester United are Rubbish!” But also, “the Crowd are loving it” – but “NASA is launching a rocket to Mars.” I have no idea where the division is, exactly, but this is pretty common in England-English

[I think it scans oddly to Americans because our sports teams mostly are plural – the Dodgers are…, the Forty-Niners are…, but where there are singular names, the Miami Heat is… – ]

I have no idea where the division is, exactly, but this is pretty common in England-English

Sports teams tend to be plural because they are seen as the players, coaches and fans. This attitude becomes more true the further down the league pyramid you go, so while you could argue that it is wrong for Manchester United, it is right for Exeter City, Newport County and AFC Wimbledon (who are over 50% owned by the fans*), or Carlisle United and Wycombe Wanderers (25% owned by the fans). Further down the league pyramid are teams that are 100% owned by the fans, they are often protest clubs who split from the original team or phoenix clubs who are the successors to a defunct team.

* Not all fans, but it is easy to join the supporters trust if you want to.