Bear walks into home, then poops and leaves

And here I thought they shit in the woods. 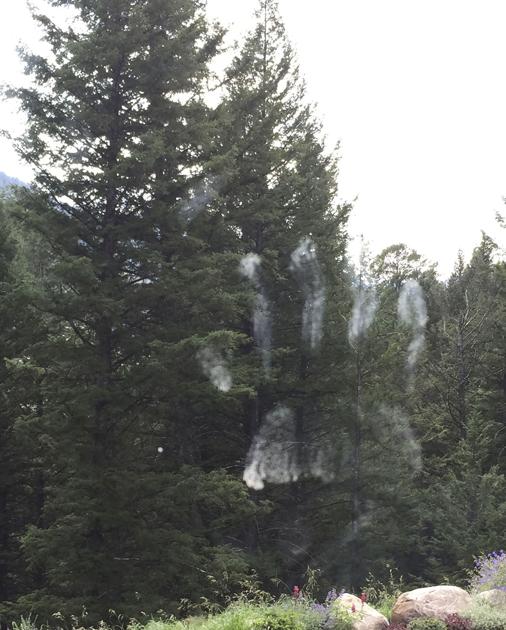 Bear walks into home, then poops and leaves

Max Breiter was trying to catch some shut-eye on a warm Saturday afternoon, but his 10-pound canine housemate Rocky wouldn’t stop yipping.

And their poop in our living rooms!

At least it wasn’t pandas; they’re downright criminal with their antics.

Guess that answers that old question.

Next up: Is the Pope Catholic?

Some Catholics are now saying “no”: Is there now a significant Catholic opposition to Pope Francis and his reform agenda or not? This topic has been raised repeatedly in recent days, which is reason enough to present some of the different arguments here. When delivering on 1 …

Still no answer on whether the Pope shits in the woods.

Better than the Koala. He eats chutes and leaves.

I’m guessing the main opposition comes from ultra-right wing European and American catholics (the kind which aligned with the evangelical right in the US in recent years) and is rather small yet vocal bunch of assholes. I’d guess that he’s probably far more popular in the fasting growing segment of catholicism, the global south (since he’s from Latin America himself). That being said, there is probably a conservative bent in some places in the global south and I’d guess that splits along class lines? I’m just guessing here, though.

As for the catholics I know, my aunt (the most devout catholic I know) seems to love him and respect his more humanistic stance. She has nothing but good things to say about him, as far as I’ve heard. I’d suspect she’s far more representative of the faith in the US than Bill Donahue, at least among working class catholics.

Francis does seem a little more “everybody poops” than most popes.

Benedict would have never shit in the woods.

That guy would’ve chosen to die of sepsis before choosing to shit in the woods.

I always heard it as, “Does the Pope wear a funny hat?”

I’d suspect she’s far more representative of the faith in the US than Bill Donahue, at least among working class catholics.

Yeah. . . I was just making a joke, I’m not about to discuss Catholicism. I’m not Catholic but I do have some respect for Francis, same for evangelical preacher Rob Bell-- they are a lot more liberal and reasonable than others in their realm.