Well its about time!

“To participate, competitors needed to sport a beard at least 8 inches in length. They stood side-by-side, one lengthy beard attached to the next until the chain stretched through the room. Once they were all clipped together, someone took a tape measure to determine the length of this cable of historic facial hair: 150 feet.”

Longer than these guys but still, I’d practice my scales just to be safe. 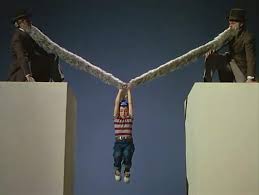 About halfway through the short video, a voice is heard, “you’re doing it for your country.”

As odious as nationalism usually is, if this were its primary expression I could live with that. Imagine a world in which Russia simply challenges Ukraine to a beard-chain contest.

The chain has been well and truly forked. 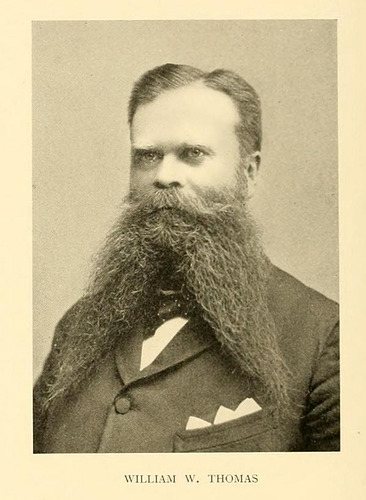 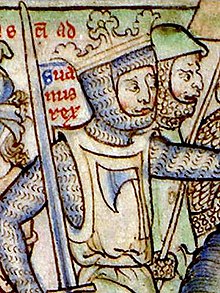 Sweyn Forkbeard (Old Norse: Sveinn Haraldsson tjúguskegg [ˈswɛinː ˈhɑrˌɑldsˌson ˈtjuːɣoˌskeɡː]; Danish: Svend Tveskæg; 17 April 963 – 3 February 1014) was King of Denmark from 986 to 1014, also at times King of the English and King of Norway. He was the father of King Harald II of Denmark, King Cnut the Great, and Queen Estrid Svendsdatter. In the mid-980s, Sweyn revolted against his father, Harald Bluetooth, and seized the throne. Harald was driven into exile and died shortly afterwards in No...

Although he wasn’t quite synched with his father: 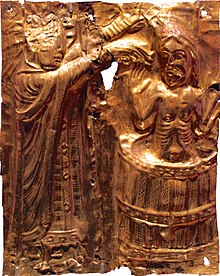 Harald "Bluetooth" Gormsson (Old Norse: Haraldr Blátǫnn Gormsson; Danish: Harald Blåtand Gormsen, died c. 985/86) was a king of Denmark and Norway. He was the son of King Gorm the Old and of Thyra Dannebod. Harald ruled as king of Denmark from c. 958 – c. 986. Harald introduced Christianity to Denmark and consolidated his rule over most of Jutland and Zealand. Harald's rule as king of Norway following the assassination of King Harald Greycloak of Norway was more tenuous, most likely lasting fo...